Ever had an opinion you just couldn’t keep to yourself? Many of our writers feel the same way, and at long last – we’re letting them loose. Get ready for some serious controversy! First up it’s Isobel on The Hunger Games…

Don’t get me wrong, I love books and I think reading is one of the best ways to experience stories – film adaptations are great for visuals and soundtracks, but there is always a certain amount of descriptive detail that has to be cut. And I loved reading the Hunger Games series, especially the first one. But I have to admit, this is one of those rare occasions where I think the films, at least after the first, are better than the books.

I loved reading book one of The Hunger Games, especially because I’d been looking forward to experiencing this world for years before I finally got my hands on it. However, I remember getting the sense that my reading experience was downgrading as I got further through the series. It may have been because I read them very quickly, each book in a few days (rather than the weeks it normally takes) but, particularly with Mockingjay, I didn’t enjoy the story nearly as much as I had in the first book. 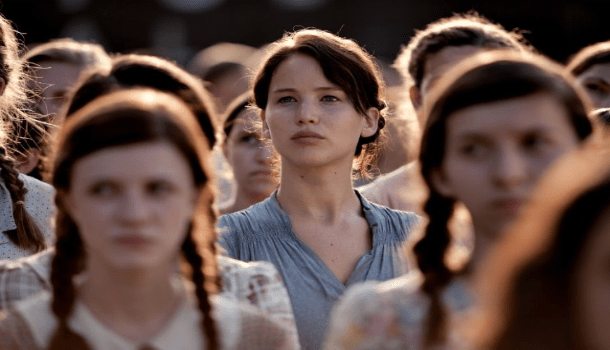 The film version of book one followed the normal pattern of adaptations – a lot of detail was cut, but the main story was kept and developed sufficiently. It was enjoyable, but for those who have read the books, this form will always be the best. Because I was disappointed by the second two books, I was worried that the other adaptations would mirror this pattern, and I wouldn’t enjoy the rest of the films as much.

However, whilst I preferred the first novel to its movie counterpart, beyond this, the film quality far exceeded the books. I can vividly remember watching the end of Catching Fire, as for the first time, I had my love of the series restored. The film, with its amazing recreation of the arena, perfect casting (particularly of Johanna, played by Jena Malone) and fantastic camerawork, revived my enjoyment of the series – and remains my favourite of the four.

The Mockingjay story also translated well to screen, the recently released Part Two more so than the first half. It included all the details (deaths) I found important in the book, and portrayed them exceptionally well. The series has been very good at remaining faithful to its source material, unlike other recent adaptations (*cough* Divergent *cough*), which have had several major changes from the originals. I think this is part of the reason the films are so successful – the events in the book, whilst described well, seem almost made to be put on film, suiting this medium much better. 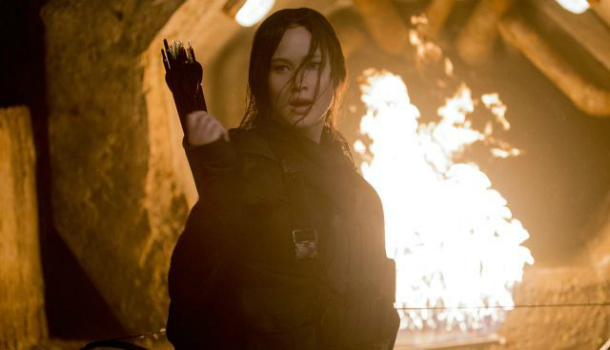 In general, when I am comparing an original book to its film adaptation, the absence of expanded backstories, extra details and additional events make the latter seem somewhat deficient. It’s the greater development of world-building and character psychology that make books so interesting, something which is difficult to portray in cinema. However, in the case of The Hunger Games, putting the story in a visual format was definitely much better than the original books!

Eco-tourism: Do we have a responsibility to be conscious travellers?