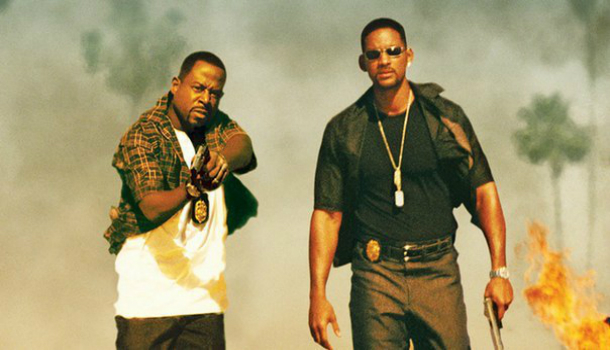 It’s nearly Christmas, a time for all things sugary and nice. But, in the world of film, not everything would make it onto Santa’s list. The next few days will see Impact Film & TV look at the good and the bad of popular franchises. Enjoy!

The 8 year gap between these two films is a distance that also reflects their quality. Bad Boys is fairly good as an action flick, but it’s nothing compared to its sequel. In this list we take a look at all those ‘naughty’ mistakes that made Bad Boys a complete flop compared to its follow-up.

Naughty: Bad Boys
*Cue yawn*. I remember being told to watch this by a friend. So – eager for something cool to talk about on the bus – I decided to sit down and watch it. Unfortunately, I was very disappointed. If you suffer with insomnia then Bad Boys may be your cure: the story is flat and one-dimensional, whilst the matrix-style bullet shots are just laughable.

Maybe I am a little biased – typically I don’t enjoy action films – but when I sat down to watch Bad Boys 2 I found that I could at least enjoy it on some level. Even if Bad Boys can be partially excused for having half of the budget of its sequel, it’s by no means a full pardon. Essentially, with the smaller budget – they took an already boring action movie, and made it more boring by failing to incorporate half of what they initially intended. 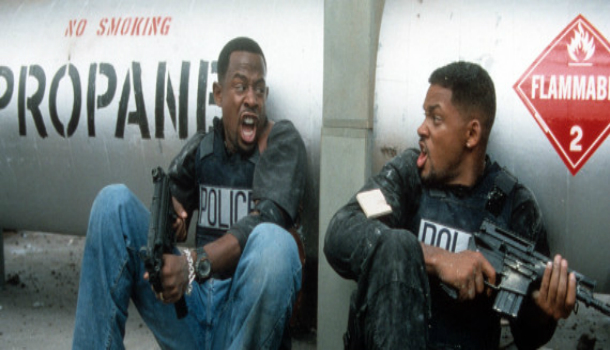 Nice: Bad Boys 2
*Cue appreciative head nod*. I don’t remember why I decided to watch the sequel to Bad Boys, but I did, and it has to be said – I didn’t find it merely as dull as its predecessor. Action films should have just that – action that impresses, that keeps the audience from drifting off, or laughing due to terrible special effects (yes – I’m looking at you The Hobbit: Battle of the five armies). It also helps that Bad Boys 2 had the budget to create better effects than its predecessor.

The comedy and dialogue is also much funnier. The jokes in the first film are cliché and often fall flat. By comparison, in the second entry, Will Smith and Martin Lawrence bounce off each with ease, thus creating a film that looks and feels entirely different. 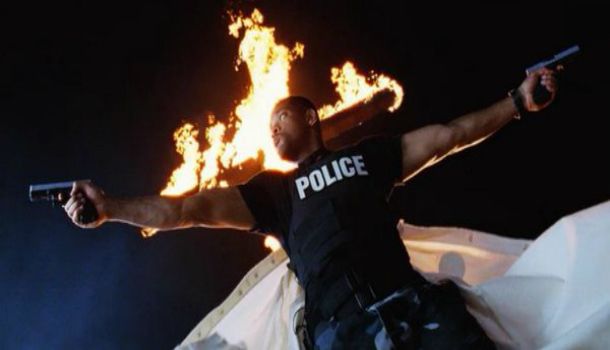 Santa’s Verdict
Although Bad Boys had a smaller budget, this isn’t enough to make up for its lacklustre storyline and badly written jokes. Bad Boys 2 certainly seems more sophisticated, but sophistication won’t get this franchise onto Santa’s nice list, so it’s lumps of coal for you Michael Bay.