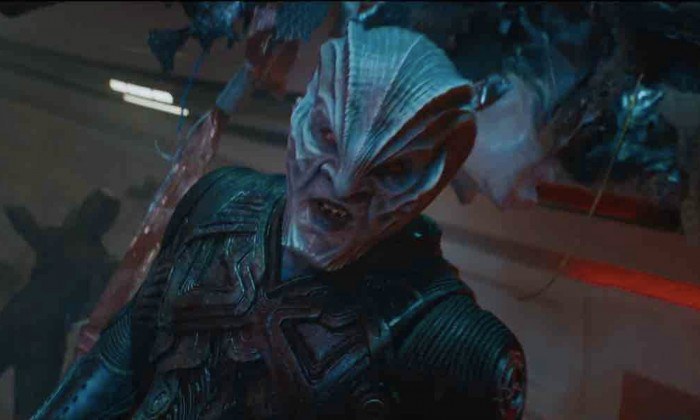 It’s been 50 years since the Star Trek franchise first materialized onto our screens, and what better way to celebrate than by releasing the third instalment of the reboot series: Star Trek Beyond.

Beyond does come with a few changes to the production team, with Justin Lin (Fast and Furious 3-6) taking over the directors chair from J.J. Abrams, who was off directing a small project about conflict in the stars. However, he remains involved as a producer instead. Simon Pegg, who stars as Scotty, has co-written the script, which might indicate a more light-hearted take than we’ve seen thus far. There are also a couple of new principal cast members joining the crew, such as OBE-awarded actor Idris Elba. With him comes the mystery of his part within the film.

The trailer for Beyond was quite disappointing compared to all the hype and anticipation that preceded it. This was predominantly due to the high amount of undetailed action scenes which give nothing towards the plot.

Overall, it’s a very simple trailer consisting of three main plot-points. These are: the attack of the Enterprise, landing on an unfamiliar planet, and a “disturbance” with the local inhabitants. With only these small details to go off, it feels more like a “next time” trailer for a mid-series episode of Star Trek: Enterprise. Conversely, there are a couple of moments which highlight that not much has changed in the well-loved dynamics of the enterprise crew, which should provide plenty of laughs along the way.

Despite the poor, content-lacking trailer, I have no doubt that Star Trek Beyond will continue with the success of the previous instalments, and will be well worth the wait.

How much food do you waste?