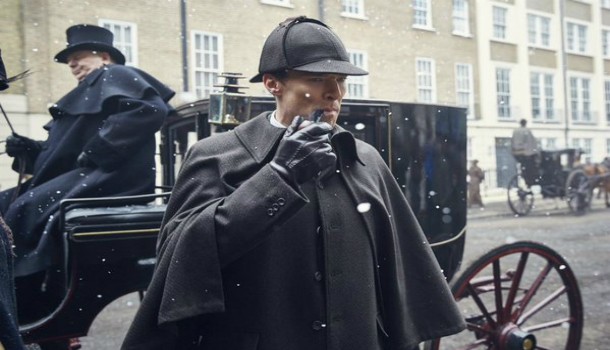 Warning: The following review contains spoilers for Sherlock: The Abominable Bride. If you haven’t watched the episode, proceed with caution.

2016 began in style, as New Year’s Day brought with it the long-anticipated Sherlock Special, which sees the BBC’s modern Holmes and Watson transported back to their Victorian roots – but the episode has proved to be highly controversial.

Many viewers loved the new setting – it was the perfect opportunity to explore how the modern versions of Sherlock Holmes (Benedict Cumberbatch) and John Watson (Martin Freeman) would have fitted into a London without texting and emails, and where forensic techniques had yet to be invented. The writers have certainly used this to their advantage; along with references to the present-day story, there were many allusions to the original novels by Sir Arthur Conan Doyle. There were also clever interpretations of the show’s modern elements – Sherlock’s on-screen texting was replaced by floating newspaper clippings. 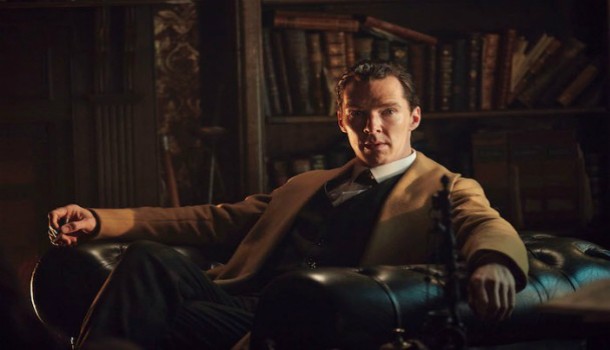 However, it was from the one-hour mark that things really began to get confusing and controversial (SPOILER) when it suddenly became clear that this wasn’t really happening. Instead, everything was going on inside Sherlock’s mind, with him still on the plane from the end of His Last Vow.

This twist explained the dramatic change in setting (as well as references out-of-place in the Victorian era, such as “the virus in the data”), but for some viewers, it became a confusing mix of dream and reality that was difficult to unravel. All the Victorian scenes, as well as several of the modern ones, were taking place in Sherlock’s head (mind places within mind palaces – a bit like Inception), so it was hard to tell what was real. 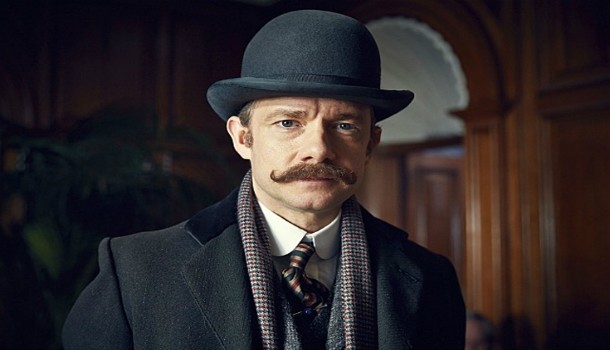 Another major sticking-point was the mystery of The Abominable Bride’s big reveal – Suffragettes wearing shiny purple KKK hats, feminists portrayed solely as murderesses and accessories to murder, and a man explaining everything when the mass of women in the room could easily have taken that role. Yes, the explanation was given by Sherlock, (whose mind palace this is), but all the same – it was Watson who saved Holmes and pushed Moriarty off Reichenbach Falls, Lestrade who introduced Sherlock to the mystery, and Mycroft who investigated this independently with Mary – so why couldn’t someone else have contributed to this scene? Sherlock removes the voice of all the women around him, trying to explain their actions, rather than letting them tell their own story.

It also answers the main question from last series: did Moriarty really die?

Despite its controversial elements, the Sherlock Special was cleverly done, beautifully incorporating a traditional Victorian setting, providing intriguing new versions of familiar characters (Anderson as Hooper’s morgue assistant, anyone?), and, at the same time, moving on with the modern-era story. It also answers the main question from last series: did Moriarty really die? Answer: yes, but we probably haven’t seen the last of Andrew Scott just yet.

Verdict: Although there are many different opinions on this controversial episode, overall, it was beautifully made in both eras. A brilliant combination of suspense, horror, mystery, and confusion, with a bit of comedy thrown in.

UoN HopeSoc on target to raise £650,000 for vulnerable children