Studies of English – and universities in general – have been overwhelmingly dominated by men for the greater part of their existence. With such a history of white masculine authority, it is difficult for the arts to shake off the ‘dead white men’ image. Nowadays, however, nationwide English courses are dominated largely by women, and in the University of Nottingham there are about four females on the course for every male. How has the school’s canon reflected this shift in emphasis? Moreover, has its diversity been extended to include books from minority groups, if at all? Impact Features spoke to three first-year English students to get their views on the topic of diversity in the school of English.

One student, Jack*, reported that “discussion of race … is severely lacking in the course”. While students study Jean Rhys’ Wide Sargasso Sea, set in the Caribbean in the 19th century, Jack believes the course should “at least have one book dealing with modern Britain and racial diversity” therein, due to the increasing diversity in this country. Jack also notes that “there isn’t a lot that goes against the ‘white old male’ canon”, aside from books by Austen and Brontë, which is in itself hardly surprising due to the fact that they are widely considered classics. The first year module does contain some oddities – Geoffrey Hill, anyone? Julian Barnes? No, me neither – but even these curve balls are works by male writers. Only six out of the twenty texts in the Literature 1500-Present module are written by women, and while Jack stresses the emphasis of feminist or (post-)colonial readings in these books, some might argue that less than one third representation is simply not enough.

However, some students have taken a different stance. Claire* says that it’s “self-evident that men are severely under-represented in the English course”, and while this does seem on the surface tongue-in-cheek due to the amount of male authors studied, it is true that “there should be more encouragement for guys to take up humanities”. Claire adds that it “seems pretty hypocritical that girls are being pushed to do STEM but guys aren’t being encouraged towards arts/humanities”.  Perhaps the education system should do a better job at encouraging men to pursue humanities, while it should be individual universities’ responsibilities to ensure that, in terms of authorship, women and men are equally represented in the course.

Still, Melissa* says that “I was actually quite surprised with the number of male students who chose English”, and says that although there are still an overwhelming number of females, there appears to be “a better representation of genders here than in other universities”. 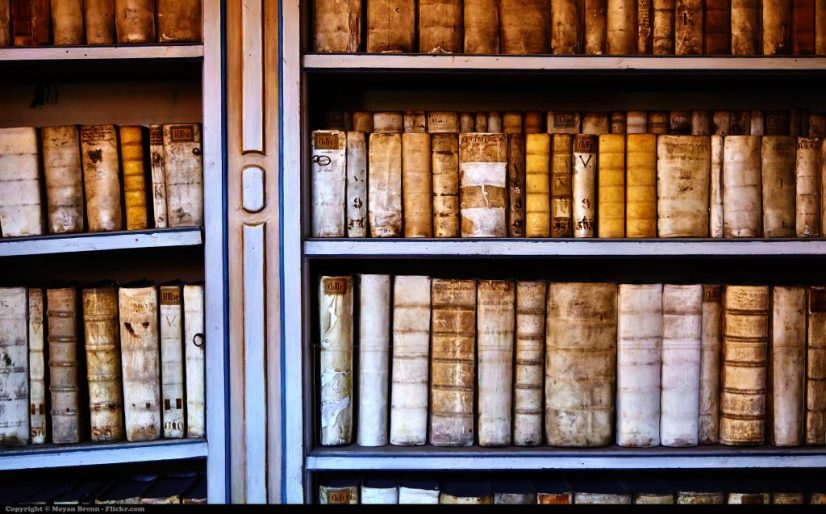 Gender aside, a problem that keeps on coming up is how under-represented other cultures are. While Melissa is “appreciative of how often colonialism in discussed”, highlighting the differences between Jane Eyre and its reworking Wide Sargasso Sea (which points out “issues that are still very relevant and often overlooked”), she also believes that “a larger representation of the ethnic minorities would be advantageous to all students as we could all learn more about each other and explore each others’ views”, which would allow us to “share experiences that allow us to view literature” – and society – “in different ways. We should look at more books like Wide Sargasso Sea and [books] about people from ethnic minorities, especially as we live in such a wonderfully multicultural society”. There are many contemporary English-speaking authors from multi-cultural backgrounds – everyone is familiar with Grace Nichols and John Agard from their GCSEs, and John Agard and Khaled Hosseini have written books about the experiences of people born in other countries moving to the UK. On top of that, there are many wonderful books by female writers that could be a included on the course, such as psychological horror The Haunting of Hill House by Shirley Jackson. And what better book to kill two birds with one stone, increasing representation of female authorship whilst introducing further race and integration discussion, than To Kill a Mockingbird?

However, the English course at the University of Nottingham is very much focused on ENGLISH – that is, the nation, not the language – literature, taking an outdated patriarchal stance that arguably in itself prevents the increased representation many students would like to see on the course.

*Names have been changed.

“Now we feel as though we’re contributing towards Varsity”: Jack Goody on his excitement for Karate Varsity