In the wake of continuing questions over the legitimacy of the poppy as a symbol of remembrance, IMPACT writers Felicity Goldsack and Jack Taylor give their takes on whether the poppy is still important, and what it represents in our modern society.

Felicity: “Wearing a poppy doesn’t mean that you’re advocating war, it means you support those who assisted in bringing it to an end”

At 11 o’clock on the 11th of November 1918, one of the bloodiest wars in human history finally came to an end. While the moment of silence that is taken in many work places and the poppies that we wear can seem like empty gestures or unnecessary to many, they are in fact an essential part of our memory of the past and connection to those men who died fighting. Wearing a poppy doesn’t mean that you’re advocating war, it means you support those who assisted in bringing it to an end.

Although the 11/11 armistice was not the end of the intense militarism of the early 20th century, as World War II was yet to come and claimed more lives, it was the conclusion of a global violence that had shaken Britain to its core.

After four long years of fighting, where gunfire and bombing could be heard as far away as London during the Battle of the Somme, the people of Britain and the world could assess the damage and salvage the remains of their families.

Wearing a poppy is not about blind faith or following without understanding; it means that we memorialise those people who fought and died so that we might have the freedoms that we do in the modern day.

It is important to understand the prominent place that the poppy has in British culture so that the choice of whether or not to wear it is informed.  It is up to the individual to engage with the wearing of poppies and participating in the silences, but it is important to maintain this connection to our history, however bloody it may be. 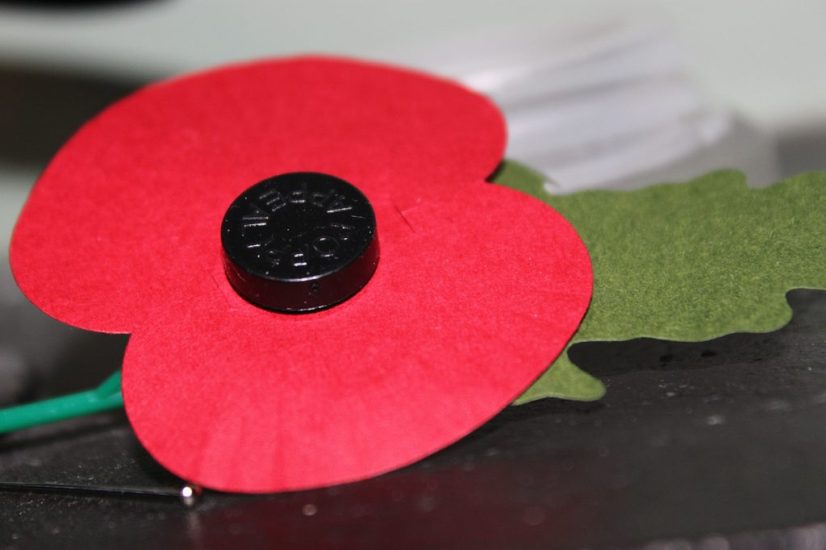 “You’re not losing your freedom in wearing it, you’re showing that your country fought to get it”

The poppy holds a much greater significance to those service-men and women who are fighting for Britain today. For the majority of the population, warfare and life or death conflict are far removed from our everyday lives.

Conscription is not something that we have to worry about as was the case a century ago; the army is made up of men and women choosing to make a sacrifice for their country.

Poppies first came into popularity in 1921 with the foundation of the British Legion as a way of raising funds for housing and employment for WWI veterans. This year, the poppy appeal encourages us to Rethink Remembrance as ‘there’s a new generation of veterans that need your support’. Although the symbol of the poppy may be seen as archaic, the charity itself is not. It is seeking to help us remember that there are still soldiers out there fighting so that we can maintain this freedom that we are all so used to.

Remembering the past and maintaining our connection to the history of our country is important in moving forward culturally and politically. Wearing a poppy doesn’t mean that you are pro-war; it shows that you choose to remember the sacrifices made a hundred years ago and acknowledge that the same sacrifices are still being made today.

The poppy is not stuck in the past as some people would have it seem. It is evolving from its history, so if you choose to wear a poppy this year, wear it with pride; you’re not losing your freedom in wearing it, you’re showing that your country fought to get it.

Information about the Poppy Appeal and Rethink Remembrance at: http://www.britishlegion.org.uk/poppy-appeal-2016/

Jack: “Many believe that the poppy itself has become a political symbol, hijacked and removed from its original context”

As 11th November comes around for another year, millions of poppies will undoubtedly be sold and worn with pride. But what about those who choose not to wear a poppy?

For some people, such an act is disrespectful; in the words of Barbara Windsor, such people can “sod off”. But those who don’t wear poppies often have a variety of entirely legitimate reasons for choosing to do so.

As an extension, many people feel that the commemorative purpose of the poppy is something that can be dealt with by the individual, on their own terms. For some people, the act of wearing a poppy can appear a superficial act of remembrance, something that is swiftly forgotten. Acts of remembrance and commemoration can be deeply personal, and individuals can decide how to show such emotions themselves. 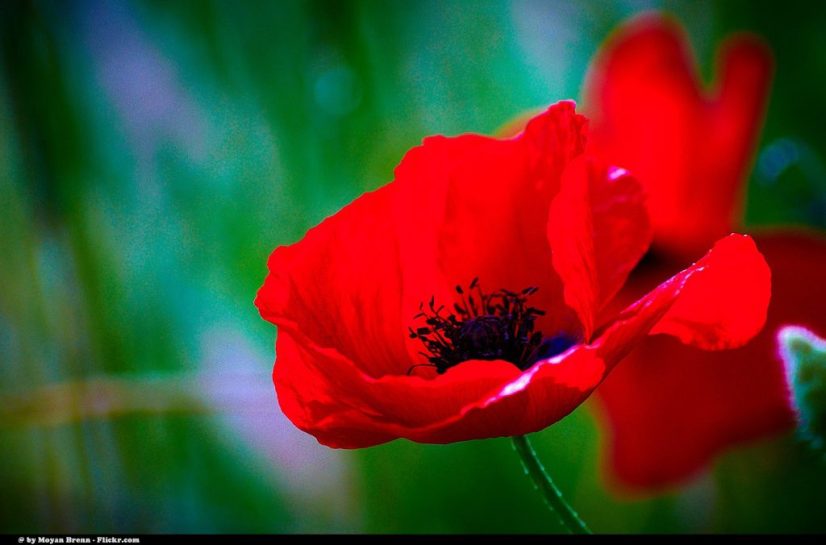 “The poppy, for some, is part of an ideology that glorifies the military and its actions”

Indeed, the horrors of war are a reason in itself for some not to wear the poppy. Pacifists have worn a white poppy for decades to signal a desire for peace, rather than what they see as a symbol that justifies war. The poppy, for some, is part of an ideology that glorifies the military and its actions, holding up soldiers and military personnel as heroes, feeding into the justification of war by governments and the dominant narratives of conflicts that are apparently necessary, not man-made and used for political purposes.

Many believe that the poppy itself has become a political symbol, hijacked and removed from its original context, used for political points-scoring. Don’t take my word for that; take the word of Harry Leslie Smith, a surviving WW2 veteran who says the poppy “has been co-opted by politicians” to justify current wars, and that governments, rather than charities such as the Royal British Legion which sells the poppy, should pay for the consequences of war and its impact on those who serve.

To that end, we are now often told that the poppy is not only used to remember those who served in the World Wars, but also to represent the loss in all of the country’s conflicts. For citizens who may be from regions affected by the UK’s wars, or for the millions who may simply object to these wars, the poppy then becomes some form of advocation and complicity in these events.

So next time you see someone without a poppy, remember that they may have a perfectly good reason for not wearing one.

Book Of The Month: November

Donald Trump is President – Get Over It