The legislation has been described as a ‘Muslim ban’ as it involves suspending people from Iraq, Syria, Libya, Sudan, Somalia, Iran and Yemen, all of which are devout Islamic countries. 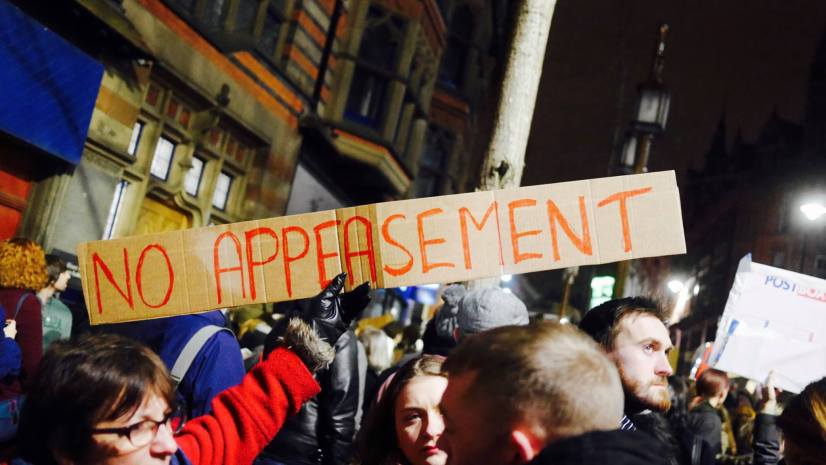 Hundreds of Nottingham citizens joined the protest to express their disagreement with the ban, with speakers invited to lead the protests. 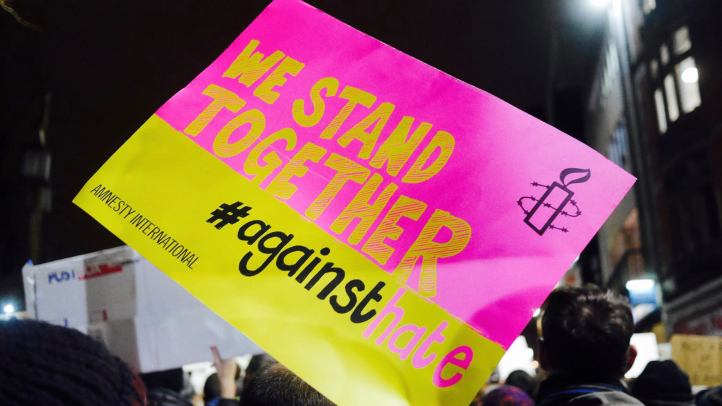 Numerous protesters were horrified at the President’s decision to suspend the US Refugee Admissions programme for 120 days, including an indefinite ban on Syrian refugees. 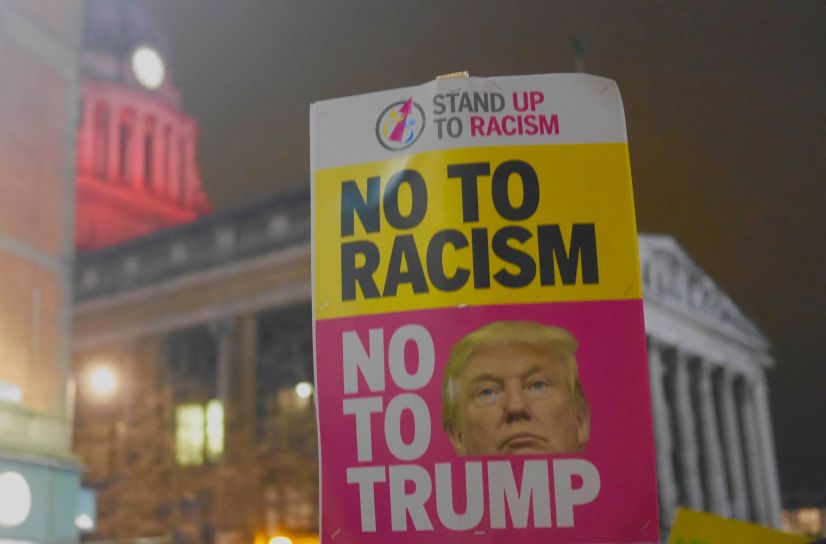 University of Nottingham student Roshan Sathiakeerthy described the move as “a step back into American history”, telling Impact that they felt Trump’s political decisions resembled those following World War Two, furthering the implication that banning entire nations from entry into one country is an approach that does not belong in the modern world. 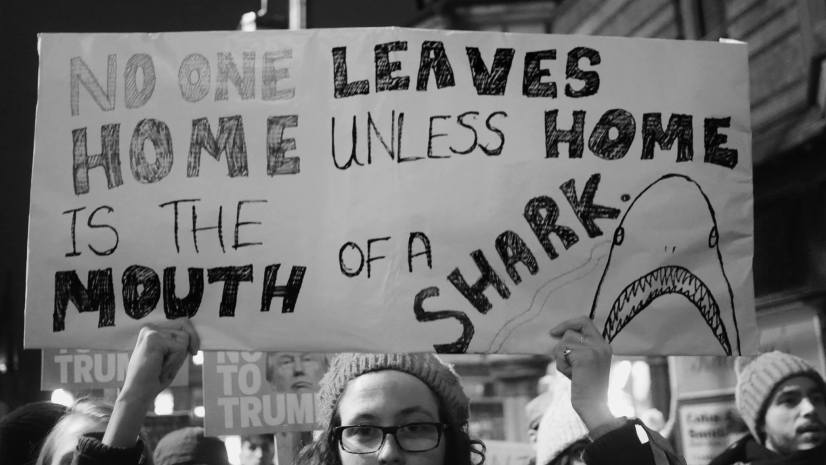 Beth Dear, also a student at the University,  stated that the aim of last night’s event was to prove that these racist and nationalist ideals “can be fought with grass roots activism” and stressed that “fighting for other ethnic groups” can force the government to act, something proven to be impossible if the public remain silent.