Ready In 5: Coming of Age Films

The universal affection for Coming-of-Age films is kind of ironic. None of us ever actually feel ‘grown up’, yet we find it impossible not to identify with all these stories about growing up. With nearly 21 years of life under my belt and still no signs of adulthood, I could easily have titled this list “5 of my favourite films*”. The one real difficulty I encountered was in choosing which movies to leave out. 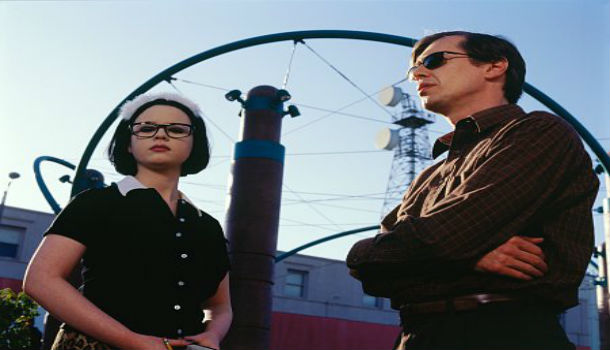 Ghost World tells the story of two best friends and self-styled weirdos. We meet Enid and Rebecca (Thora Birch and Scarlett Johansson) as they graduate from high school and begin to wander aimlessly into adult life. It’s based on a graphic novel, so there’s lots of joy to be had in cartoonish outfits and garish wide-shots that almost fade into illustrations.

“There’s a big difference between moving on and running away, but Ghost World thoroughly blurs the lines of distinction.”

Bored and desperate for connection (with someone who is not an “extroverted, obnoxious, pseudo-bohemian loser”), Enid begins to cultivate an unusual friendship with Seymour, a single, middle-aged record collector, played by Steve Buscemi. Seymour is sort of cute, in a pathetic sort of way. To quote Enid, “he’s such a clueless dork, he’s almost kinda cool”.

The sharp, often hilarious dialogue might seem like flimsy teenage chatter on the surface, but (in parts) it is also a reflection on loneliness. Enid’s apparent hatred of 99% of humanity just serves to expose the alienation she feels from most of her contemporaries. Do Enid, Rebecca, or Seymour actually ‘come-of-age’ after all? There’s a big difference between moving on and running away, but Ghost World thoroughly blurs the lines of distinction. 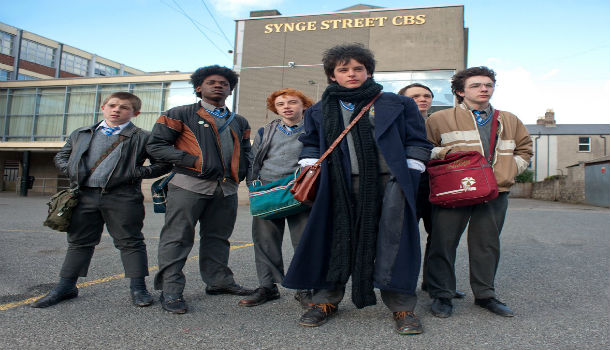 This entry is less than a year old, but it feels destined to become a classic (as long as you possess a rudimentary understanding of the Irish accent). We meet 15-year-old Conor in mid-80s Dublin, where his previously well-off family is on the verge of collapse, both financially and literally; his parents are set to divorce.

In order to win the affections of a mysterious aspiring model, Conor starts a band; Sing Street. Half the joy of the film is watching the bandmates embrace various 80s music trends in an effort to write (implausibly catchy) pop songs. The soundtrack is mostly marvellous and thoroughly uplifting, featuring The Cure, Duran Duran, The Jam and a handful of original songs.

“Sing Street is located just outside of reality.”

Take the final scenes with a pinch of salt. At first, the ending felt to me like it had been shoehorned into the plot. However, after my second (and third) viewing, I realised that there was something to be appreciated in the blindly romantic adolescence of the whole thing. Sing Street is located just outside of reality.

To anyone who still maintains an unfounded resistance to watching anything that could be branded a “chick flick”, now is your time to repent. Starring the perfectly-cast Alicia Silverstone opposite an adorable Paul Rudd (pre-Friends “Crap Bag” fame) and generating a thousand gifs, Clueless is arguably one of the best (and most-quotable) comedies of the 90s.

Cher fully embraces the culture of her native Beverly Hills: wealth, fashion and gossip are central to her life. She meddles in the lives of her teachers and peers, with well-meaning but misguided intentions. Though it embraces superficiality, Clueless is far from shallow. The real emotional drama is rooted in Cher’s relationships with her friends. 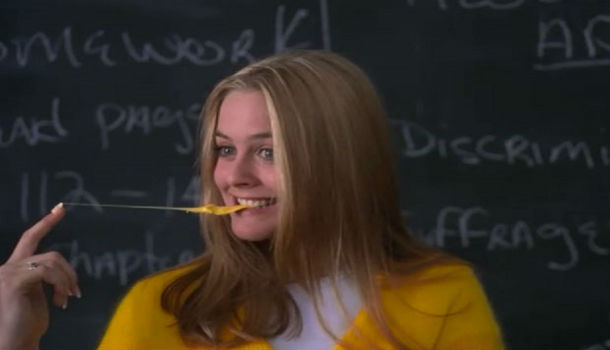 Clueless also has surprisingly sophisticated origins: the plot is based upon Jane Austen’s ‘Emma’. I can confidently say that Clueless is better. Beverly Hills high-school life is obviously much more entertaining than messing about in the English Countryside.

Thirty seconds of The Graduate’s opening sequence are enough to verify its icon status. Ridiculously stylish, late-60s cinematography and a Simon and Garfunkel-centric soundtrack are just the tip of the iceberg: this is a Coming of Age story like no other.

The film begins as Benjamin is living out your Personal Tutor’s biggest fear: he’s graduated from college and returned to his parents’ house with no job and no real ambitions. Isolated amongst his parents’ generation, Benjamin is adrift, both figuratively and literally (look out for poster-worthy shots of Benjamin floating in his parents’ pool, or close-ups of his head surrounded by a huge fish tank).

Ben’s life kicks up a gear when he begins an ill-advised affair with Mrs. Robinson, a friend of his parents: “Mrs Robinson, if you don’t mind my saying so, this conversation is getting a little strange…”. Exciting as the premise may seem, this is not the story of a cougar sex-fantasy brought to fruition. A sense of stagnant dread is palpable throughout The Graduate. Benjamin and Mrs. Robinson are both desperate; trapped within their monotonous, suburban lives. 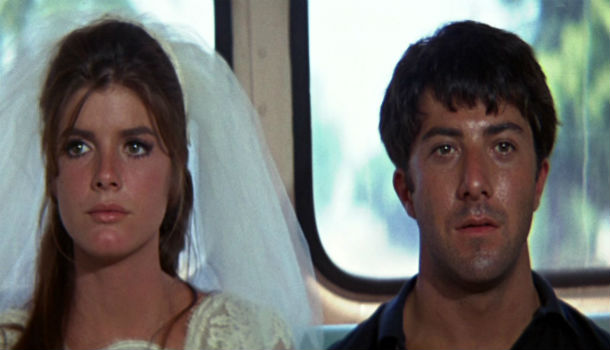 Richard Linklater is The King for many reasons, but first and foremost, he rules at the coming-of-age genre. Boyhood is perhaps the most extraordinary of his back-catalogue.

“It is both modest and a masterpiece.”

It was filmed over twelve years, from 2002 until 2014, following protagonist Mason Evans Jr from the ages of six to eighteen. If your current age surrounds 21, the watching of this film might be something of a spiritual experience.

I could go on for days about the soundtrack alone. The film opens with Coldplay’s ‘Yellow’ (yes, yes, they’re annoying, but please don’t bother trying to criticise Parachutes). Later, ‘Do You Realize??’ plays in Mason’s dad’s car… surely there was point during the mid-00s that everyone heard that playing in their parents’ cars? The end credits are brought in by Arcade Fire’s ‘Deep Blue’, from the incomparable and nostalgia-laden album, The Suburbs. 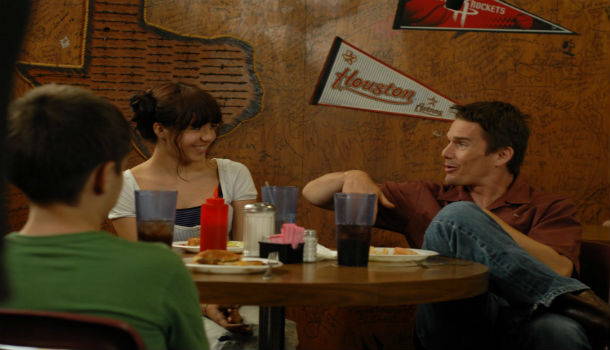 None of us can resist the emotional tug of nostalgia. The unique way in which Boyhood was filmed allows the watcher to feel a heightened sense of belonging, warmth and (acute, absorbing) nostalgia as they experience life alongside Mason. Filtered through Mason’s eye, Linklater’s lens is a tender and humane reflection upon the nature of modern family life, as structures and relationships contort or evolve. It is both modest and a masterpiece.

*Disclaimer: I’ve begun to realise that an embarrassing number of my favourite films are about whiny, middle-class, white teenagers. Suggestions most welcome!

Disorders In Drama: how mental illness is framed in the media

A plethora of Pieminister pies: a British Pie Week special