Look out for… June

When Steven Spielberg’s classic, Jaws, was released in 1975, it ushered in the era of the summer blockbuster, morphing the film calendar to produce a 7-month long season of big budget action movies, released practically every weekend – and 42 years later, 2017 is no different.

For those who still haven’t had their fill of the robots in disguise, Transformers: The Last Knight is the fifth instalment in this franchise that’s only lasted this long due to big openings in China. After the horrors of the Minions movie, Gru returns in Despicable Me 3 to face off against his twin brother, Dru – because Universal have apparently run out of ideas. Thankfully, however, there are a few gems to look out for this month.

Since DC rushed to launch its cinematic universe with 2013’s Man of Steel, there’s no doubt that both critically and commercially, it has trailed behind its superior counterpart, Marvel. Something they do have in common, though, is that both studios have come under fire for their lack of female participants, both in front of the camera and behind.

Thankfully, however, Wonder Woman (which follows Princess Diana (Gal Gadot), first introduced in 2016’s Batman v Superman) will be the first out of the two franchises to address both of these grievances – a fact that DC should take pride in lording over Marvel.

Then again, if there’s one thing that Suicide Squad taught us, it’s that the Warner Bros. marketing team’s ability to generate hype is remarkable – so any excitement about this film should be taken with a pinch of salt. 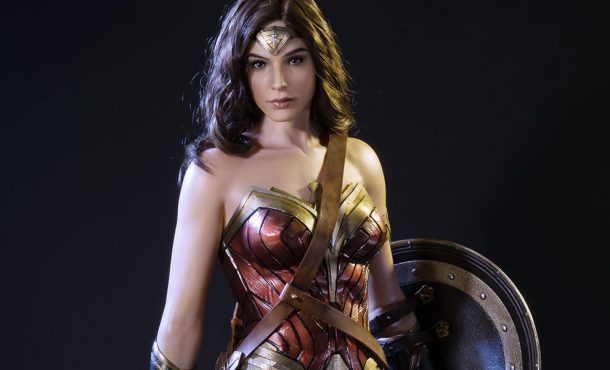 My Life as a Courgette – 2nd June

My Life as a Courgette is one of the films I’m most looking forward to this month, or even this summer – and if you watch the trailer, I’m sure you’ll agree.

This Swiss-French Oscar-nominated stop motion feature tells the story of a somewhat peculiar young boy who goes by the nickname “Courgette”, who is put in an orphanage after his mother dies. After initial hostility, he soon gets to know his fellow orphans, each of whom have their own complicated pasts.

Despite the fact that trailers these days seem to give away most of the story, this definitely seems to be the kind of film that is best experienced with little prior knowledge. From the vague yet wonderful snapshots shown in the trailer, this movie seems to capture the bittersweet inbetween-ness of young adolescence; think Short Term 12 but (hopefully) happier.

After a series of recent flops, Brian Cox (the other one) brings us the first of two films about the renowned wartime Prime Minister coming this year. While Gary Oldman’s version – The Darkest Hour – depicts the beginning of the Second World War, Churchill will be set during the Normandy landings in 1944.

Jonathan Teplitzky appears to have directed a rather conventional biopic – a leader torn between what he’s supposed to do and what he wants to do. Nevertheless, it should be an entertaining insight into the mind of an extraordinary figure.

Hanging up his metaphorical cloak to join in with Marc Webb’s latest feature, Chris Evans stars as the legal guardian of his child-prodigy niece, played by Mckenna Grace, who – at ten years old – certainly has a substantial body of work.

Although the plot is initially reminiscent of Matilda – a young, wholesome teacher who believes the child deserves a more advanced education while an evil grown up wants to exploit her – the trailer helps Gifted distinguish itself from its predecessor by shaping it into a more intimate look into how a young child can be affected by not only the people around her, but also herself.

With a strong supporting cast including Jenny Slate, Lindsey Duncan and Octavia Spencer, this will be a nice way to while away an afternoon. 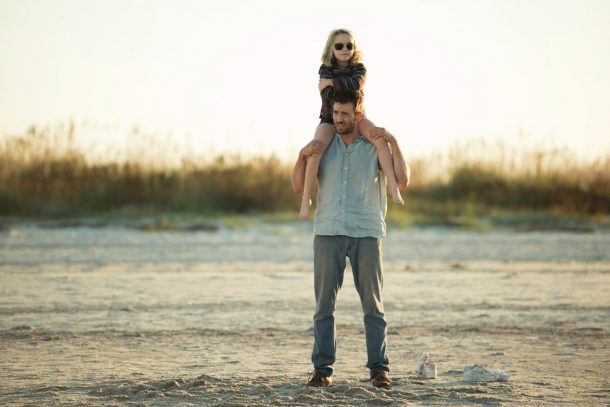 After Edgar Wright left Ant-Man in 2015, there was a collective sigh of despondency as audiences dreamed of what could have been. Although Wright’s follow-up to his last instalment in the Cornetto trilogy may not have as high a profile as a Marvel film, the cast of Ansel Elgort, Kevin Spacey, Jon Hamm and Jamie Foxx is more than enough to whet our appetite.

Elgort plays Baby, the best getaway driver in the area, largely due to the rhythm of the music he is constantly listening to. However, when he starts falling for a kind-hearted waitress (Lily James), their jobs and their lives are put in danger.

Even though this movie has an obvious Drive-vibe to it, Nicolas Winding Refn and Wright have unique tastes when it comes to directing – hopefully that will be enough to differentiate Baby Driver.

For some reason, recent films from Saturday Night Live alumni (like Sisters, Popstar: Never Stop Never Stopping and basically any Adam Sandler film since 2002’s Punch-Drunk Love) haven’t been hitting the critics’ sweet spot – and, honestly, The House doesn’t look like it will break this curse.

But when you’ve got Amy Poehler and Will Ferrell playing a married couple that start a casino in their basement to raise money for their daughter’s college tuition, you can’t not be interested. We’ll try to be optimistic. 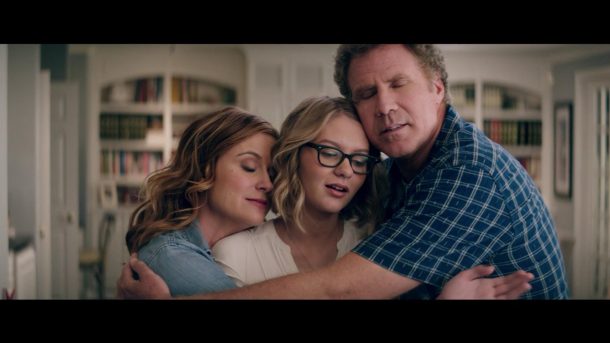