Look Out For… May

Ah, May. A wonderful time of the year, when the Sun is shining and the trees are blossoming. Well, unless you’re a student, in which case the month is full of coffee, cramming and more coffee. If you happen to have a couple of hours to spare, though, May certainly has a rather odd bunch of films on offer.

There’s Detour, which stars up-and-comers Tye Sheridan (who I can’t wait to see in Ready Player One next year), Emory Cohen and Bel Powley in a revenge/road trip hybrid that doesn’t look quite as good as that sounds. If you’re in need of some high-brow foreign-language drama, the Iranian film Inversion seems rather intriguing, not least due to it’s inversion (I see what you did there, Behnam Behzadi) of society’s gender roles. And, of course, the film industry being what it is, the month is book-ended with sequels that no one really asked for, namely Pirates of the Caribbean: Salazar’s Revenge, which comes six years after the last instalment, and Baywatch, the Zac Efron-starrer that revives the television show from the ‘90s. Here are some more to look out for this May.

Another long-awaited sequel coming this month is Ridley Scott’s latest addition to his genre-defining Alien series, after 2012’s prequel Prometheus wasn’t as well-received as he’d hoped – then again, this is a follow-on to that film, so we’ll keep our fingers crossed.

Considering this is the eighth chapter in this universe, you’ll probably know the drill – a small spaceship full of adventurers (played by Michael Fassbender, Katherine Waterston and Billy Crudup, amongst others) lands on a too-good-to-be-true planet, only to realise that there may be a certain type of monster lurking in the shadows…

Whether you liked Prometheus or not, hopefully Scott’s directed a winner. 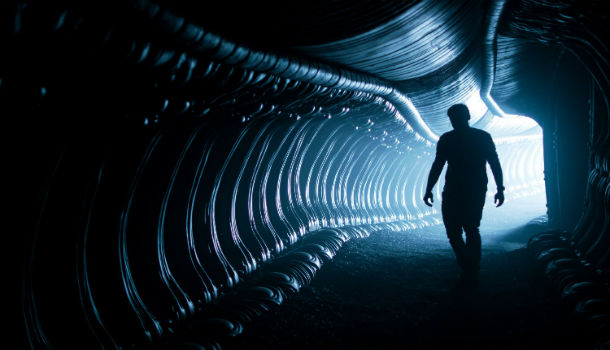 Jessica Chastain’s nuanced performances in films like Take Shelter and The Help have led to her becoming a well-versed and consistent actress – as well as one of my favourites.

Her new film, Miss Sloane, sees her star as a powerful lobbyist in Washington D.C., whose services are sought out by two competing parties. Although Chastain’s acting is put front and centre, if early reviews are to be believed, the rest of the movie doesn’t quite match the standard that she sets. But even if this film isn’t the best of this bunch, personally I count this as another role closer to the one that will finally push Chastain out of the relative shadows that she somehow still seems to be lurking in.

As for the weirdest film coming out this month, I think it’s fair to say that Anne Hathaway’s comedy-drama-monster-flick hybrid takes the cake.

Hathaway plays Gloria, a recently single woman whose life is a bit of a mess – how hashtag relatable. Having been kicked out of her apartment by her boyfriend (Dan Stevens), she reunites with an old friend (Jason Sudeikis), who promptly tells her about a Godzilla-esque monster terrorising South Korea. But somehow, Gloria realises that this monster is her – when she lifts her arm up, it lifts its arm up; when she dances, it dances. How hashtag unrelatable.

In the same vein as Swiss Army Man and it’s flatulent corpse (although Colossal probably isn’t as aesthetically pleasing), this is going to be one of those films that you have to watch for yourself – for better, or for worse. 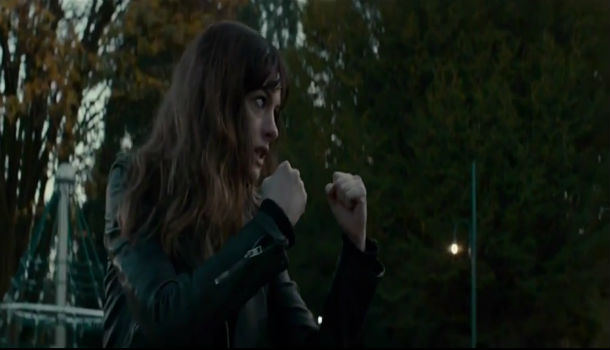 After her 2015 mega-hit Trainwreck catapulted her into the big time, Amy Schumer has been lying pretty low in terms of flashy projects – other than her well-publicised script with Jennifer Lawrence, of course. However, on paper, her latest looks like a worthy follow up to her previous movie, especially as it stars Goldie Hawn in her first film role in 15 years – playing Schumer’s mum, no less.

The film sees mother and daughter decide to take a spontaneous holiday on an idyllic island, letting their hair loose and going wild. Unfortunately, the follies soon come to an end when they get held hostage by a group of thugs – think Taken, but funnier.

Although I don’t often personally connect with Schumer’s stand-up material, I can’t fault a talented, smart woman writing and performing her way to the forefront of Hollywood.

While May might seem as though it’s jam-packed full of big budget blockbusters, there is indeed a gem hidden away amongst them. Namely, The Red Turtle.

The beautifully crafted drawings that tell the story of this quasi-fairytale are more than enough reason to support this classically-animated film. However if you add in the fact that it’s co-produced by Studio Ghibli (who blessed audiences with the likes of Spirited Away and My Neighbor Totoro) and that it was nominated for Best Animation at the Oscars earlier this year, The Red Turtle looks to be a real corker. 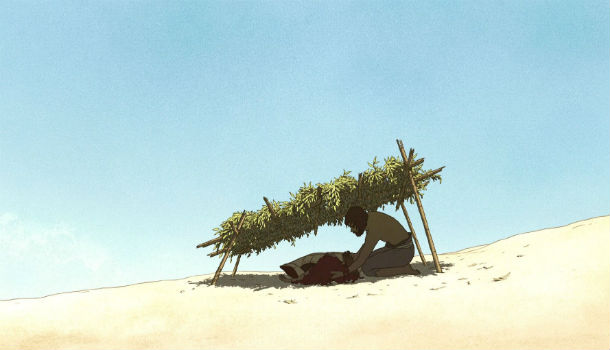 Ditch Your Takeaway And Have A Fakeaway