Why are the promoted teams doing so well? 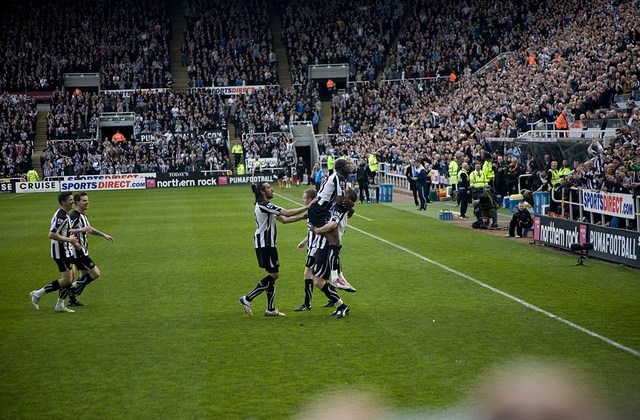 All 3 promoted teams are sitting proudly in mid-table, so how have they kicked the usual habit of new teams struggling to adapt to the cut throat demands of the Premier League?

Newcastle United were 9th in the table after their 1-0 defeat to Burnley. After several seasons of relegation battles in the Premier League, ultimately resulting in relegation in the 2015/2016 season, an explosive campaign last year saw them win the championship and regain promotion, and at this quarter point in the season they seem to be out-performing expectations.

Garth Crooks has said it’s down to Rafa Benitez, and on Final Score on 21st October he claimed that Benitez has”the pedigree to do something special” and that he could win the title with the right resources. Benitez claimed himself that Newcastle have kept pushing and working hard and Phil Neville said “they’ve got the momentum; they’ve got the confidence.” 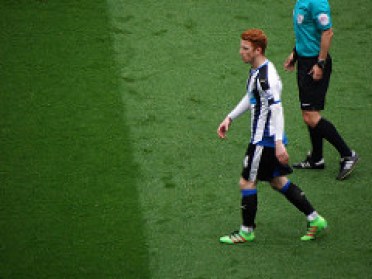 So where will this season go? Will they drop off like so many other teams have, or will they keep this momentum and finish in the top half of the table, or even the top 6?

Huddersfield Town triumphed over Reading to win promotion from the play-off final and topped the table on the first weekend of the season, after a scintillating away performance at struggling Crystal palace. 5 wins, 2 draws and 5 losses later and they sit 13th in the table. Their emphatic 2-1 win against Manchester United was the first time they have beaten them since 1952 and Phil Neville said Huddersfield had “great intensity and were absolutely magnificent in terms of their attitude” 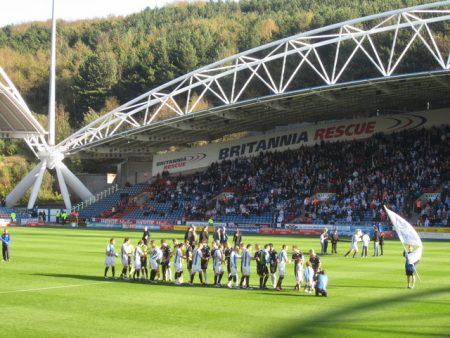 They seem to be relatively comfortable in mid-table and with 13 signings this summer they certainly seemed to have stepped up to the challenge of the Premier League.

Brighton and Hove Albion have also abolished any doubts surrounding their Premier League ability, sitting 12th in the table after their draw with Southampton. Their 3-0 win against West Ham last week was their first away win and they seem to be settling in to a good rhythm. Manager Chris Hughton has said “we can compete” and that “we’ve been in every game”. Brighton have also received praise on Match of the Day with Gary Lineker saying that “Chris Hughton’s done a fabulous job” and Jermaine Jenas said “this is a team that a lot of people are underestimating.”

All these teams seem to have risen to the challenge of competing at the highest level and have avoided the ‘usual’ routine of the recently promoted teams bringing up the bottom of the table. Hopefully this, along with performances of other teams such as Watford and Burnley, who are 8th and 7th respectively, is beginning to show that money is not the be end all in the Premier League and desire and spirit can still get teams a long way.

Perhaps Garth Crooks stating that Benitez could win the league might be a step too far, but it seems these just promoted teams won’t be in the usual relegation battle this year, with Palace, Bournemouth and Everton compiling the bottom 3 at the moment.

Bonfire Night: How To Make It (Fire)Work For You