The State of the Academy Awards

With 90 years punched in... Where do they go from here? 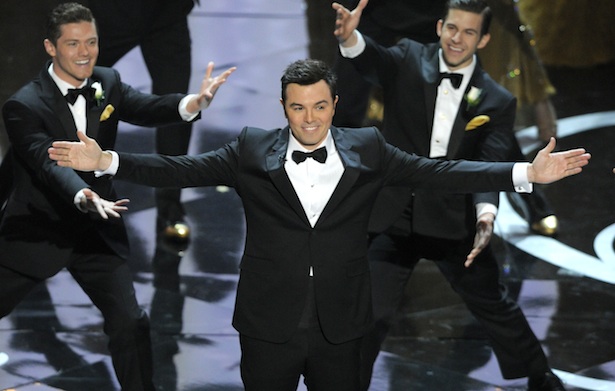 After a controversial and complex history, the Academy of Motion Picture Arts and Sciences has a chance to do the right thing. The only problem for the Academy though, in taking this chance, is that no one seems to know what the right thing entails.

The scandal reverberated and continues as such across industries around the world, but the film industry as a whole, Hollywood in particular, have had to assess their own complicity in perpetuating an environment in which this could have been possible.

“Following Carmine Caridi in 2004, Weinstein became the second person ever to be expelled from the Academy.”

Now, just a few days shy of the 90th Academy Awards ceremony, the Academy of Motion Picture Arts and Sciences faces a crossroads. As arguably the emblem of Hollywood, how they proceed in this post-Weinstein-scandal era could inform the next 90 years, as well as the values against which the perceived pinnacles of Western entertainment are produced.

So far, they have appeared to take a few steps in the right direction. Following Carmine Caridi in 2004, Weinstein became the second person ever to be expelled from the Academy. However, while there was probably a lot of back-patting involved in that decision, if anything it has heightened the wall over which the Academy has to climb.

By stripping Weinstein of his membership, the Academy has set itself a precedent that could prove difficult to uphold. Of course in doing so, it has nobly shown that it will not condone behaviours like abusing one’s power for a despicable agenda. Yet several other individuals– such as Last Week Tonight host John Oliver, and HuffPost editor-in-chief Lydia Polgreen – have justifiably wondered about the fates of other controversial figures like Bill Cosby, Roman Polanski and Mel Gibson.

“…they’re going to have to decide whether they support the entirety of the figure or just their work.”

Besides, in ousting Weinstein, the Academy has touched upon a wider topic – a debate that does not have a correct answer and may never do. When celebrating performers, directors, producers or anyone else, do we focus on the individual as a whole or just their work? It’s an important question to ask because the Academy and its voters appear to be in two minds about it this year. On the one hand, James Franco missed out on a Best Actor nomination for The Disaster Artist, that many thought was undoubtedly his until allegations of sexual misconduct came out against him during the Oscar nomination voting period. Despite this, Gary Oldman – who has a history of domestic abuse allegations – is hotly tipped to win his first Oscar this Sunday. 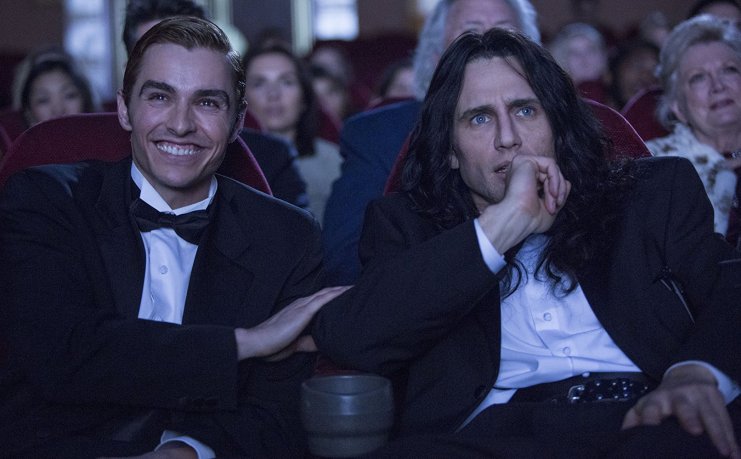 If the Academy wants to continue this binary rigmarole of marking out a single person as The Winner and the rest as The Losers, they’re going to have to decide whether they support the entirety of the figure or just their work. While the instinct to exclude someone from the proverbial party based on inexcusable behaviour is perfectly valid and understandable, does this mean that we should stop watching their work?

I, like many others, don’t know this question’s answer – and I certainly don’t envy the Academy, who’s partially responsible for coming up with it.

After Lucasfilm president Kathleen Kennedy called for all American film industry organisations to form a “commission charged with the task of developing new, industry-wide protections against sexual harassment and abuse” at Elle’s Women in Hollywood event on 16th October last year, the Academy has adopted a code of conduct for its members. Whether this will magically solve all of its problems has yet to be determined, but you can’t blame them for trying.

For an organization that is literally built on the ideals of the Ku Klux Klan-supporting D. W. Griffith, in which the “casting couch culture” is almost a forgivable cliché, and has a history entrenched in abuse, mistreatment and discrimination, the journey of reinvention will be arduous. But it is one that the Academy will have to undertake, especially if it wants to survive the test of time and be considered safe and appropriate against the standards of today.