Kateryna talks us through the top spooky places to visit this Halloween!

Whatever one’s opinion on the paranormal, everyone loves a spooky ghost story, especially in the run up to Halloween. So here’s a list of top five most haunted places around the globe for you to visit.

A village with as small of a population as this one (just over a thousand) has a surprising number of ghosts: the reports vary between twelve and sixteen in total. Some stories are scarier than others, but the creepiest one is probably that of a school headmaster who hanged himself in the local forest just after the First World War. His body was found by his students, and not until weeks after his death. It is said his ghost sometimes appears on the outskirts of the forest, terrifying the locals out of their wits. 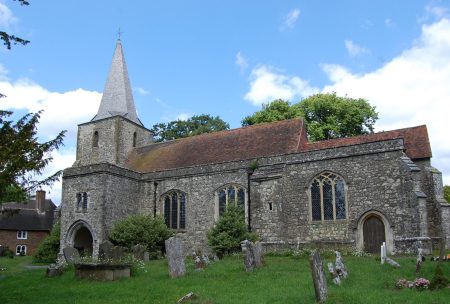 This 17th century fortress is considered the most haunted place in India, and inspiring such fear amongst the locals that no one is allowed entry after sunset and before sunrise. The fortress serves as a set to many great legends, but the most popular one is that of Princess Ratnavati – considered one of the most beautiful women to have ever lived.

A local black magician got infatuated with her and was rejected, so he decided to bewitch her by putting a spell on a cosmetic that the Princess was supposed to use. However, Ratnavati saw right through the ploy, and the magician’s plans were foiled. In revenge, he placed a curse on the entire fortress, promising that no one will ever live there in peace.

“This castle is thought to be the most haunted in Europe”

This castle is thought to be the most haunted in Europe, and reportedly houses over a hundred ghosts. The ghost of a white lady is probably the most famous one; it’s often said that her name was Celina Bovles, and she was a daughter of a local noble family. She had the misfortune to fall in love with a commoner and get pregnant by him. The girl’s father, having found out about the pregnancy, imprisoned her in one of the dungeons. The story is supported by the fact that plumbers performing works in the castle in the 1930s found a skeleton wearing a white dress, imprisoned in a wall.

This island was a place where sufferers of the plague were sent to die in isolation, starting as early as during the Holy Roman Empire. It is reported that over 50% of the soil there is composed of human ash – that’s how many people died there.

If that wasn’t scary enough, a mental hospital was opened there in 1922, and the island’s isolation allowed for abuse and atrocious experiments to be performed on the patients who lived there. The most sadistic doctor allegedly performed lobotomies against his patients’ will, and their screams of agony were heard across the entire island. The doctor eventually lost his mind and committed a suicide by throwing himself off the island’s bell tower. The terrifying screams of his patients are told to be heard to this day.

Also known as the ‘suicide forest’, Aokigahara is considered one of the creepiest places in the entire world. It is told that evil spirits haunt the forest, persuading those who enter to kill themselves. Scary accounts include that of a man who heard a blood curdling scream and minutes later found a dead body of a man propped up under a tree – it was concluded later that he’d been dead for a few hours before he was found. The woods there are so thick that a GPS doesn’t work, and so as not to get lost, people string along a tape behind them when entering. A number of people reported someone (or something?) having cut their tape to ensure that they wouldn’t find their way out. 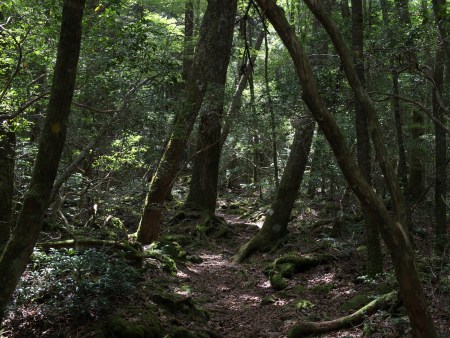 Featured image courtesy of Doom64 via Flickr, no changes made to the image. Image license can be found here.

First article image courtesy of Jules and Jenny via Flickr, no changes made to the image. Image license can be found here.

Second article image courtesy of elminium via Flickr, no changes made to the image. Image license can be found here.

Why culturally inappropriate costumes aren’t a treat on Halloween