The Changing Nature of Film Criticism

The profession of film and television criticism has rapidly diversified in recent decades, but is this development always a positive for the industry? 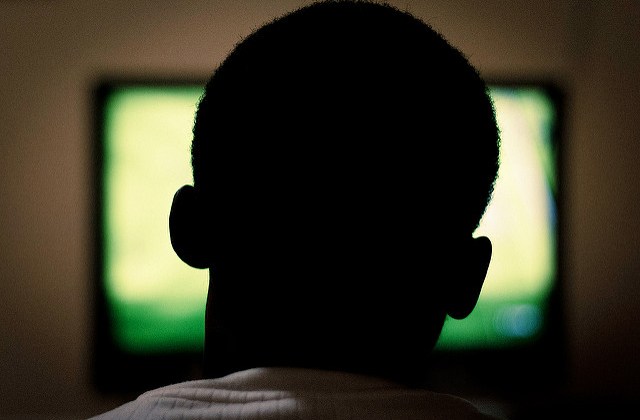 Film and television criticism has existed from the very beginning of the medium. Whether it was the opinions of professionals with copious amounts of knowledge about the field, or those of everyday film goers simply wanting to share how hot they think an actor is, criticism is something which has changed over time, and especially in recent years. So what can we expect from the future of criticism, and are these changes for the better?

Film in all its forms, when compared to other media, is a relatively new mode of art. The earliest film is considered by many to be Eadweard Muybridge’s Sallie Gardner at Gallop (1878), though it is not what most would consider a ‘film’ or ‘movie’ today. Meanwhile, the earliest writing on film and film theory occurred in 1911, when Italian film theorist Ricciotto Canudo proclaimed cinema to be the ‘sixth art’. By the 1920s, although films were considered a lesser art form, criticism was everywhere, judging and evaluating the entertainment produced by early filmmakers. 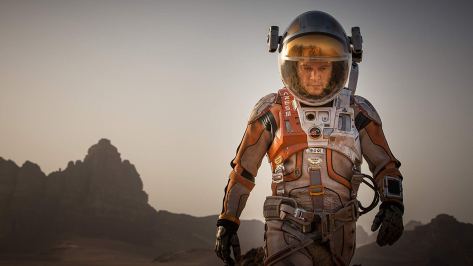 Cinematic techniques and technologies have evolved dramatically. For example, consider the special effects of Méliès A Trip to the Moon (1902) compared with the CGI extravaganzas of films like The Martian (2014). There is, arguably, a lot more for criticism to cover now than there was in the time of black and white, silent shorts. The accessibility of films has also increased viewership. What was once an event you dressed up for is now something you can consume on your phone while sat on a bus.

Despite these changes, criticism has retained a certain exclusivity that can seem a little alienating to the average filmgoer and which likely occurred because the earliest films and film critics were inspired by and educated in the fields of literature and fine art, so applied their knowledge to this new form. The prestige of film theory and criticism has expectations of a certain knowledge about the industry and about the nitty-gritty details of cinematic technique, alongside the possession of a specific style of language for the critique of what you have given to have worth.

This had led to individuals (and institutions) becoming highly influential. What they think about a TV show or film can make or break it. But now, there are new waves of critics, who not only critique with a foundation of decades-worth of previous critics to build on, but with a new understanding about the purpose of film and television, about the response of audiences, and the ways by which films are consumed.

Online aggregate sites, most notably Metacritic and Rotten Tomatoes, can bring together countless reviews to assign a value to a film, making it quick and easy to judge what to watch. Traditional websites/blogs provide spaces for individuals to build huge followings, talking about the films they liked or disliked on their own personal stage. YouTube completely changed the game, allowing channels dedicated to criticism such a Screen Junkies, CinemaWins, or Lessons from the Screenplay to flourish and garner respect.

Social media platforms are also common ways for criticism to be shared, by anyone from paid professionals to your next door neighbour’s wife’s sister’s dog. Twitter is often a fast and easy way to get first impressions from a whole host of people given that anyone can hear or share an opinion about anything.

It is certain that there have been a lot of changes which have had plenty of great impacts on the industry and on how criticism is perceived. Greater representation within criticism itself is always a good thing; a 2016 survey found that on average, 82% of writers and critics are male, so the rise of the internet allows women, POC, and other communities to have the room to share their views. With this, there is hope for better diversity and inclusivity in films and television too, as the issues which might not have been picked up on in the past can be discussed by a diverse and global criticism community.

However, there are also problems with these changes. Criticism is often thought to be purely negative, focusing on issues and ignoring positives, leading to heated debates. Online, these kinds of debates are all the more common, as people make snap judgements about not only what they watch but about the other people who have watched it.

“Armchair critics can also often directly access directors and actors through the internet, making the chasm between creator, creation, and audience something easily traversed, and not always for good.”

Further, the internet has shifted the relationship between a critic and their audience. The critic themselves can become celebrities in their own right, the ‘cult of personality’ leading to an echo-chamber effect where new, fresh opinions are ignored in favour of validating our own. Armchair critics can also often directly access directors and actors through the internet, making the chasm between creator, creation, and audience something easily traversed, and not always for good.

We no longer rely on word of mouth and star reviews, but on a chaotic network of voices. The average person wants a short evaluation which can quickly sum up a film or show rather than a longer, thought-out discussion of the nuances of a production. Whilst this can lead to snap-judgements and fighting, it can also give way to new perspectives and new ways of thinking. It is the responsibility of the individual media consumer then to find a varied array of criticisms, and to take a moment to think before adding to the furore.

Article image Courtesy of Twentieth Century Fox via IMDb. No changes made to the image.