Toy Story is back for (another) final instalment. 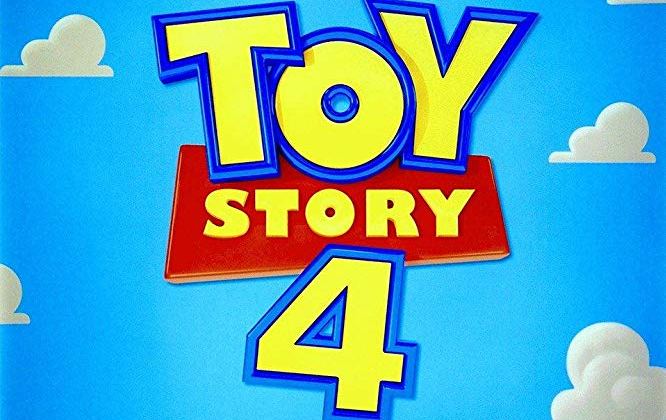 This week, Disney finally gave us the official trailer for the much anticipated Toy Story 4. Impact’s Jack took a long at the jam-packed insight into the movie to see what it reveals about the upcoming film, seeming similarities to the first three films, and ultimately, is it necessary?

This first full trailer hits some interesting beats – the toys’ child, Bonnie, has created a new toy at school: ‘Forky’, a spork with googly eyes (voiced by Arrested Development’s Tony Hale), constantly on the verge of nervous breakdown. Forky seems like the kind of comic relief character that could make (Finding Nemo’s Dory) or break (Cars’ Mater) the movie, but his perspective is new and fresh, and it seems they’re finally answering the question that’s been hanging over the series from day one: How do the toys come to life in the first place?

“‘Why am I alive?’ he asks in another scene. Y’know, fun, normal kids movie stuff.”

“I’m not a toy!” Forky protests at one point – he’s cutlery, made for eating and throwing away (we’re getting dangerously close to Sausage Party here). “Why am I alive?” he asks in another scene. Y’know, fun, normal kids movie stuff.

Outside of that, the movie is set in a new location – a huge fair – where we’ll meet new characters (a couple of stuffed animals voiced by Key and Peele – and yes, that’s Jordan Peele, as in the director of Get Out, in a Toy Story movie) and be reunited with Bo Peep, Woody’s former love interest, last seen in Toy Story 2. Bo is intriguing – she’s gone full scavenger action hero, a lost toy playing by her own rules – but personally I never found her love story with Woody that interesting? Here’s hoping they can inject some energy into that dynamic; when the movie was first announced years ago it was described as a love story, so fingers crossed.

“Besides these elements, though, there’s a definite sense of sameness.”

Besides these elements, though, there’s a definite sense of sameness. Toys getting lost? Check. Toys mounting a rescue mission to find them? Check. Existential angst about the importance of toys to a child’s life? Check. Even the creepy dolls that attack Woody in the trailer (major Goosebumps and Anabelle vibes) feel like a rehash of Sid’s Frankenstein creations from the first movie (that baby head on spider legs gave four-year-old me nightmares).

The way this movie is being hyped up – Tom Hanks cried reading his lines! – feels like Pixar is deliberately trying to make us cry, which isn’t fair – Toy Story 3’s fakeout ‘death’ in the dump was already bad enough. This trailer, with the flashbacks to Andy’s childhood, the nostalgic music, the emotional voiceover, the sappy title cards (A Journey Through Life!) feel like it’s been engineered to drain your tear ducts dry.

“I have no doubt Toy Story 4 will be good … but … I’m not convinced it’s necessary.”

I have no doubt Toy Story 4 will be good – Finding Dory was good, Incredibles 2 was good – but, like those movies, I’m not convinced it’s necessary. The Toy Story movies are the only Pixar sequels that are genuinely better than the original, the others (Monsters University, the Cars movies) range from passable to just bad.

The last thing Toy Story should be is mediocre, and at this point it feels like Pixar is straining this concept to its limits – at this point I’m glad that this is the last time we’ll see these characters. Let them rest.

Featured Image and article images courtesy of Pixar Animation Studios and Walt Disney Pictures via IMDb. No changes have been made to these images. Company credits available here.