Ibrahim, Esther, and Georgia, share their favourite theories as to how HBO's popular show is going to end.

The long-awaited finale of the insanely popular Game of Thrones is finally here – but how is it going to end? When it’s all over, who shall sit the Iron Throne? We here at Entertainment know everyone has their favourites, whether that’s Dany, or Jon, Sansa, or Tyrion, but when we considered these options, we thought to ourselves – let’s be a little more interesting. So here are our wildest theories about how this marvellous series shall truly end.

Warning, if you’re not fully caught up: this will absolutely, undoubtedly, contain spoilers. You have been warned. 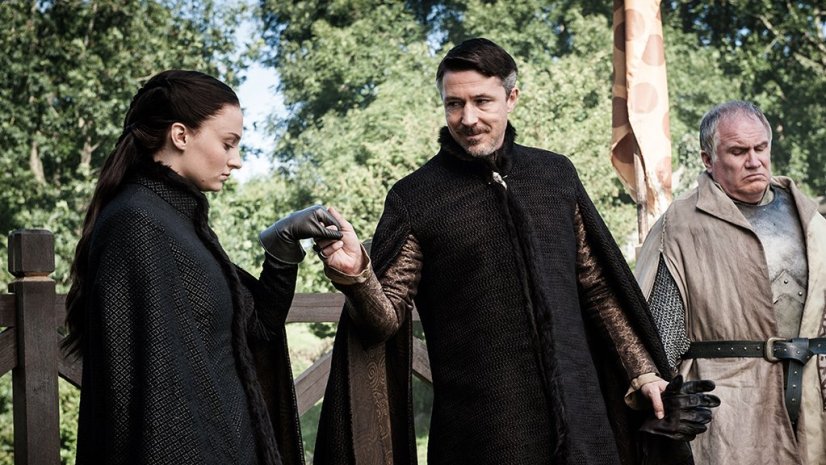 Let’s put all fan theories aside for a second and talk about Game of Thrones‘s most dangerous character. And no, I’m not referring to Arya Stark. And definitely not The Mountain. I’m talking about Petyr Baelish. Now, before you start bashing away at your keyboard, let me explain.

Who’s been responsible for the greatest number of atrocities during the show’s nine-year run? You’d be forgiven for picking any of Game of Throne’s mass-murdering psychopaths (hell there’s plenty to choose from). I mean, Cersei literally blew up half of a city. Then there’s King Joffrey- the royal prick. Not to mention Walder Frey, the orchestrator of the infamous ‘Red Wedding’- a black mark on the show’s history. And yet, in spite of all the blood spilled, Littlefinger remains the character who has caused the most damage in Westeros. The man who started civil war.

The character’s ascension from season one has been remarkable to watch. In a continuous game of political chess, Baelish moved up from brothel owner to Lord of Harrenhal, and then, after murdering his wife Lysa Tully, Lord Protector of the Vale. In conspiring to murder Jon Arryn, Baelish facilitated the fall of the Starks and other notable houses in the war that followed. The man literally toppled empires in his rise to the top.

“Littlefinger remains the character who has caused the most damage in Westeros. The man who started civil war.”

Now, I know what you’re thinking. He’s dead. Ordinarily that’d certainly put a damper on any plans for global domination, but then again, Littlefinger has historically been three steps ahead of his adversaries. There’s this theory floating around that one of the Faceless Men took his place upon death. And why not? I don’t buy him having let his guard down for a second after all those years in King’s Landing- especially after that weird conversation in which Bran practically read his mind.

As to how he gets the throne, who knows? Perhaps he lets everyone else duke it out until there’s nothing left, allowing him to slot in and rule what’s left. All I know is this: George R. R. Martin will not give the fans the satisfaction of a happy ending.

And it seems fitting that the man that started the Game of Thrones is the one sitting on the Iron Throne at the show’s end. 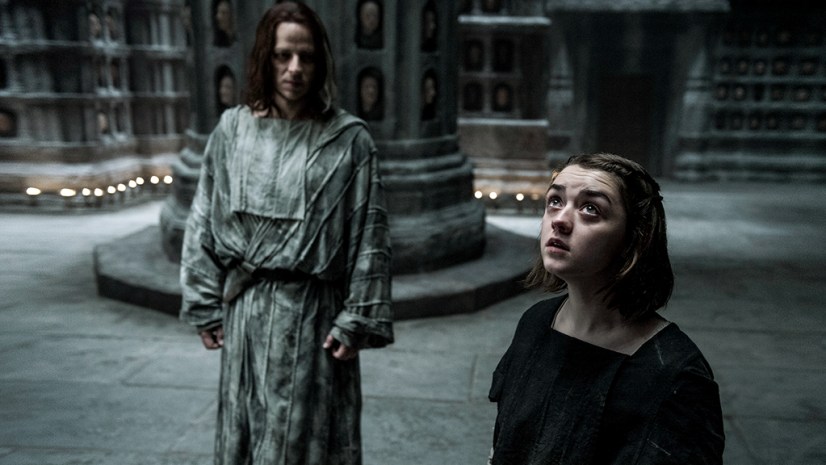 Picture this. It’s the last episode of Game of Thrones. There’s dragons and red witches and white walker’s oh my! Somebody we really cared about suddenly dies. There’ll be a big dramatic climax and then with a relieved sigh- It’ll be the one, the only – everyone’s favourite bastard of a guy. Jon Snow. For the throne, and then they all live happily-

Wait, what the hecks happening? Did he ju-

And then boom. The crowd goes wild. Best ending to a series ever.

Jon Snow pulls off his face to reveal the real winner, everyone’s favourite gal of many faces Arya Stark. She gives the camera a cheeky wink, completely breaking the fourth wall and then the credits start to roll!

All Hail the Dragons 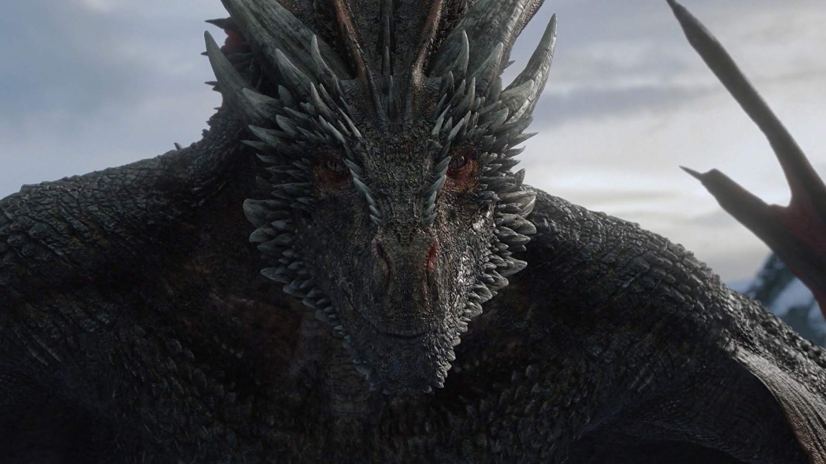 Littlefinger on the throne could be interesting, a last-minute Arya reveal would be awesome, but both are wrong.

Just think for a minute, out of all the people and creatures in Westeros – what is, by far, the most powerful? The answer: the dragons. And who’s the most powerful of the dragons? Drogon. So y’know what’s really gonna happen? Drogon is gonna get the throne. Or well, King’s Landing – I don’t think he’ll care about the massive sword chair… but the room is pretty cool.

And before you call me crazy, think about it for a minute. Throughout the show, we’ve been constantly reminded that dragons can’t be tamed. Sure, Dany does a pretty good ‘mother of dragons’ act, but they’re still beasts – they can’t be controlled. One need only think back to Drogon’s casual ‘bye mum’ act thoroughout her time in Mereen – he comes and goes as he pleases, and I’m willing to bet the others would’ve done as well if they weren’t locked up. (Which by the day, still a low blow! They didn’t eat the kid, Dany.)

Sure, at the minute, they seem all chill flying Dany all over the place, and they even don’t hate Jon anymore (*cough* probably because of that Targaryen bloodline *cough* – I can’t believe you kiss your aunt with that mouth, Jon) but they’re still dragons and I’m willing to bet they’ll kill anything and everyone when they feel like it.

After all, as Ibrahim rightly pointed out, Martin isn’t going to let anyone get a satisfying ending. Instead, what I think will happen is that sure, the dragons will help defeat the white walker, R.I.P undead dragon brother – Dany will take them south, she and Jon will attack King’s Landing, and it’s looking good. Cersei’s starting to panic, and the people are with Dany! And then? Dragon attack.

Drogon and Dragon #2 (as let’s be honest, the poor brothers next get as much love as Drogon who is clearly the asshole brother of the three) will take to the skies and burn everything and everyone, and take King’s Landing for themselves.

Then amidst all the flames, we pan to the Dragons crashing through the ceiling of King’s Landing, squashing Cersei underfoot, and basking in their newly made fiery hellscape.

Roll credits – All hail the dragons. And I for one welcome our new dragon overlords.

How to Take Awesome Photos When Travelling Solo

Give Yourself a Break: Top Easter Getaways