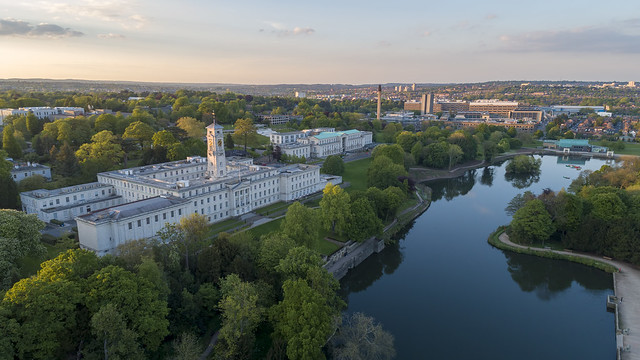 Following concern from students, the SU and its Elected Officers released a statement this morning clarifying the situation regarding the affiliation of Nottingham Students for Life, as well as the position of the elected officers with regard to the society’s views.

The statement provides an update on the affiliation of the SU with Nottingham Students for Life (NSFL). The update is divided into two sections, the first of which is entitled ‘Affiliation of societies’ and details that –

“Following a challenge to the Students’ Union’s society affiliation process, an internal review identified shortcomings in our procedures and we are taking immediate action to improve these.”

Due to these ‘shortcomings’, the piece states that the Board decided to agree to affiliate with NSFL. This decision to overturn the initial decision, the SU details, is due to –

“a legal requirement that the Board of Trustees must overturn any decision, including those made by our student democratic procedures, if there is an intolerable legal or financial risk, and will only do so in exceptional instances.”

The NSFL case was deemed to be one such instance. The statement details that the Board’s review brought the affiliation process into question and consequently making the group go through the process again “would not remedy the situation”.

The SU clarifies that NSFL will be subject to the same “rules, procedures and safeguards” of the SU. They write that they are committed to ensuring student groups are run “safely, inclusively, and responsibly”, stating further that SU societies –

“…cover a wide range of beliefs, interests and activities. Our members will not always agree with every society, and student groups have the freedom to disagree. The Students’ Union aims to provide a safe environment for debate and discussion.”

The Students’ Union statement finishes with a promise to “work with relevant democratic bodies to improve procedures…to resolve the issues raised and ensure they do not reoccur”.

The second part of the piece is a ‘Statement from UoNSU’s Elected Officers’ which highlights the UoNSU’s agreement with the Trustees’ decision to which they believe “ultimately best protects the interests of the membership” as well as protects the “SU from legal and financial risks”.

The Elected Officers also state that though they have to affiliate with NSFL, it is “not required to subscribe to or support their views and aims”. As such, they make clear that they “firmly believe in the right to bodily autonomy, particularly with regard to people who may become pregnant.” Consequently, they will be calling an emergency session of Union Council –

“…we, the Full-time and Part-time Officers of UoNSU, will call an emergency session of Union Council to formalise this belief in policy, setting a clear Students’ Union stance in support of this position.”

When this policy is introduced, it will allow the Elected Officers to “run a clear campaign, championing pro-choice principles over those of anti-choice,” a campaign they are set to call students to join in order to help “make clear that UoNSU is a pro-choice community of students”.

The update, which you can read in full here, ends with a list of links for students seeking support on topics related to those detailed in the statement, a list which you can also find down below –

If you have comments or complaints please go to: https://www.su.nottingham.ac.uk/comments-complaints-compliments/

Featured image courtesy of Arran Bee via Flickr. No changes were made to this image. Image license found here.