The Future of Marvel Studios – Part 1

Iron Man is dead. Captain America has retired. Will the MCU fail without them?

Not if Disney has anything to say about it.

Announced at San Diego Comic Con, the MCU’s Phase 4 is the studio’s shortest (at only two years long) yet boldest and most experimental chapter yet. There are no more Avengers movies after Infinity War and Endgame – instead Phase 4 focuses on new beginnings.

To that end, half of the 10 announced properties aren’t movies but limited series on the Disney+ streaming service. 6-8 episodes long and starring MCU movie actors, these series will be plot-essential to Phase 4 in a way Netflix’s Marvel shows were never allowed to be.

This big risk is meant to entice fans into paying for Disney+ but it could alienate casual viewers who only go to the movies, especially with the promise of greater interconnectivity between movies. Take a look for yourself and see what you think.

10 years after her MCU debut, Scarlett Johansson’s solo movie will reportedly be set after the events of 2016’s Captain America Civil War. Black Widow will be facing O-T Fagbenle’s villain-slash-love interest Taskmaster, whose superpower is copying anything he sees someone else do – a fight scene shown at SDCC showed him mirroring Widow’s moves exactly.

Topped off with grounded espionage action and the promise of finally, finally learning what happened in Budapest (as referenced in 2012’s The Avengers and this year’s Endgame – look out for a possible Hawkeye cameo) this will surely be a crowd pleaser.

THE FALCON AND THE WINTER SOLDIER – Fall 2020 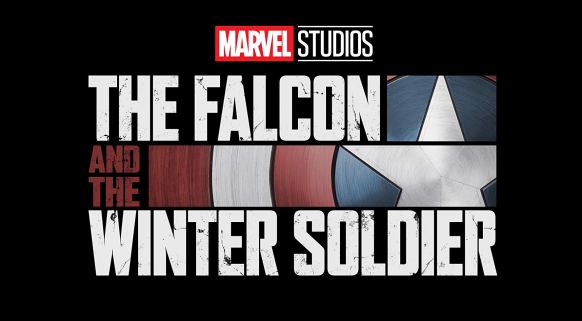 The first Marvel Disney+ series will follow its titular characters after Endgame, as Sam Wilson/Falcon takes up the mantle of Captain America. Expect a bickering buddy-cop feel as the heroes battle Daniel Bruhl’s Zemo (the villain from Civil War), this time with a comics-accurate costume. 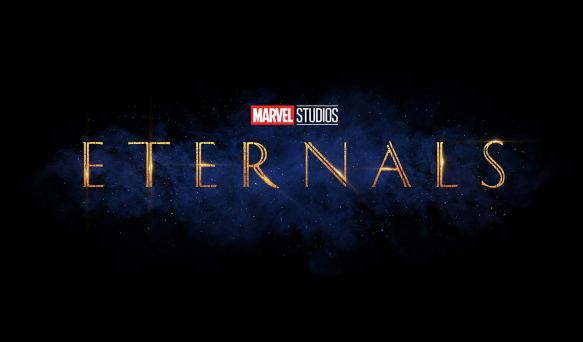 Eternals focuses on a group of humans experimented on 3500 years ago by the Celestials, the same race as Starlord’s dad Ego the Living Planet from Guardians of the Galaxy Vol 2. Immortal and superpowered, they’ve lived among us, inspiring many of our myths, defending the Earth from a race called the Deviants. 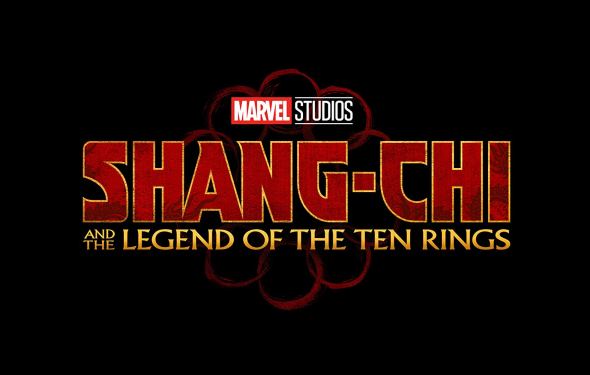 You may recognize that name; Ben Kingsley played a fake version of the character, revealed to be drug-addled actor Trevor Slattery, in Iron Man 3. Fans hated this twist, so Marvel released One-Shot All Hail the King, where one of the real Mandarin’s lackeys confronts Trevor about disrespecting his boss’ name. The MCU has been laying the groundwork for the true Mandarin to appear ever since.

This means that Shang Chi’s villain has been built up longer than Thanos – since the original Iron Man, where the terrorist group that kidnapped Tony Stark were named after the same Ten Rings in this movie’s title. Those titular rings give the Mandarin his power, scavenged from the technology of alien dragons.

This series will explore what happens to Loki after he escaped in Avengers: Endgame. This Loki is hot off the beating he received in 2012’s The Avengers – he’s pissed, and all his character development from the last seven years has been undone, so Marvel could go in any direction.

Starring Elizabeth Olsen’s Wanda and Paul Bettany’s Vision, little is known about this Disney+ series except that it takes place post-Endgame and has a weird 1950s vibe. This could allude to Tom King’s award-winning Vision mini-series in which Vision creates himself a family and tries to live the perfect suburban life.

Interestingly, WandaVision will lead into the next Marvel project, Doctor Strange in the Multiverse of Madness, which Wanda will also star in. A lot can be pulled from that title about this series.

In the comics, Scarlet Witch is so powerful she can warp reality. Each time we’ve seen Wanda in the MCU she’s become more and more powerful, and in this series, she’ll finally earn the name Scarlet Witch within the MCU, suggesting another big power buff.

WandaVision could therefore see her either create a new universe (perhaps her perfect suburban family with children and husband, emulating King’s Vision) or explore the multiverse looking for Vision after his death in Endgame.

Now for the Madness angle of the Doctor Strange title.

In the comics Wanda famously went mad after Vision’s death, so WandaVision could also chronicle her descent into insanity.

In the comics she is a mutant, daughter of X-men villain Magneto. This was changed for the MCU because Disney didn’t have the rights to those characters when she was introduced in Age of Ultron. Now Disney has bought Fox, mutants are back on the table.

And that’s not all… To find out what Marvel has planned after WandaVision, (spoilers: there’s a lot more!) read more in The Future of Marvel Studios – Part 2!

A Dummies Guide To… How Too Much Sun Can Lead to Skin Cancer, and How to Prevent It.

The Future of Marvel Studios – Part 2