The Future of Marvel Studios – Part 2

DOCTOR STRANGE IN THE MULTIVERSE OF MADNESS – May 7th, 2021

Once again starring Benedict Cumberbatch, this time Elizabeth Olsen will co-star. Crucially, in the comics Doctor Strange is the one to defeat the mad Scarlet Witch – suggesting Wanda could be the film’s villain.

Multiverse of Madness will be the MCU’s first ‘scary’ movie, playing into returning director Scott Derrickson’s horror roots. The title is an homage to H.P. Lovecraft’s novella At the Mountains of Madness, suggesting a Lovecraftian-edge to the scares.

Several Strange villains fit the Lovecraftian, Cthulhu-like description. Most prominently, Shuma Gorath is an evil god ruling over hundreds of alternate universes (fitting the Multiverse angle), who accesses our dimension through Strange’s teacher the Ancient One. The MCU’s Ancient One is dead, so Wanda would perfectly fit for that role after her possible reality-altering adventures in Wandavision. 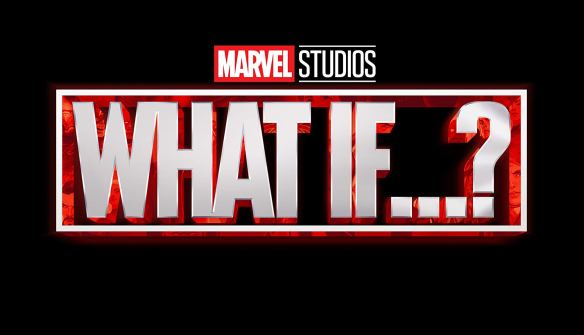 After Doctor Strange introduces us to the multiverse the MCU’s first animated series will explore it, showing us universes where the movies’ events played out differently. The example given is Peggy Carter taking the Super Soldier Serum instead of Steve Rogers.

Narrated by Jeffrey Wright as cosmic being the Watcher (seen in Stan Lee’s cameo from Guardians of the Galaxy vol 2) the series includes a ridiculous cast of returning MCU stars.

In addition, the What If…? logo hides several images including a zombie Captain America – perhaps adapting the fan-favourite Marvel Zombies universe. After all, we’ve already seen a comic-accurate zombie Iron-Man in Spider-Man Far From Home 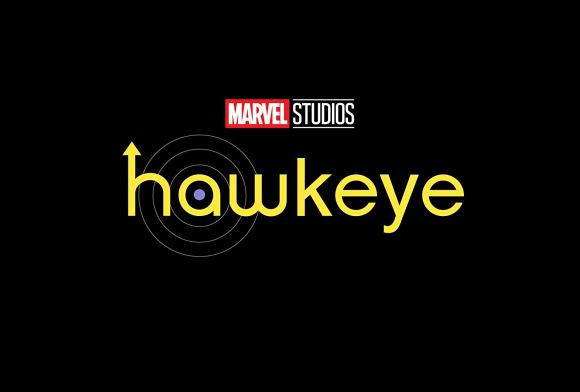 Jeremy Renner’s Clint Barton will finally get his time in the spotlight with this Disney+ series. So far, we know it will introduce his protégé, fan-favourite Young Avenger Kate Bishop. It’s also been confirmed the series will explore Clint’s murder spree as Ronin between Infinity War and Endgame, after his family got snapped.

Most excitingly, the logo used at the SDCC announcement is the one from Matt Faction’s award-winning comic run, My Life as a Weapon, which also focused on the relationship between Clint and Kate Bishop. Faction’s run was funny and stylish, but his take on the character was also surprisingly nuanced; Clint was a mess barely running on too much coffee and too little sleep, out of his depth in a world of gods, monsters and genius billionaires. If this series is anything like the comic, it’ll be amazing. 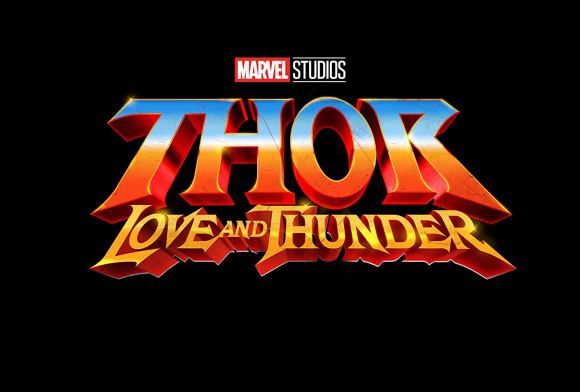 Thor is the first of the MCU’s original trinity to receive a fourth film after 2017’s Thor: Ragnarok soft-rebooted the character. Expect more zany comedy as returning director Taika Waititi is also writing this time.

Look out for a Guardians of the Galaxy cameo too, as Thor left with them at the end of Endgame.

Valkyrie also returns, with Tessa Thompson asserting “As new king [of Asgard] she needs to find her queen.” This finally confirms the character as canonically bisexual after the scene suggesting it in Ragnarok was cut.

Most interestingly, Natalie Portman will return as Thor’s former love-interest Jane Foster, only this time she’ll also be playing Thor. In the comics, Jane Foster takes up the mantle of Thor after the original becomes unworthy and leaves Earth on a soul-searching journey across the realms – much like how the MCU’s Thor left Earth with the Guardians after giving up his throne. 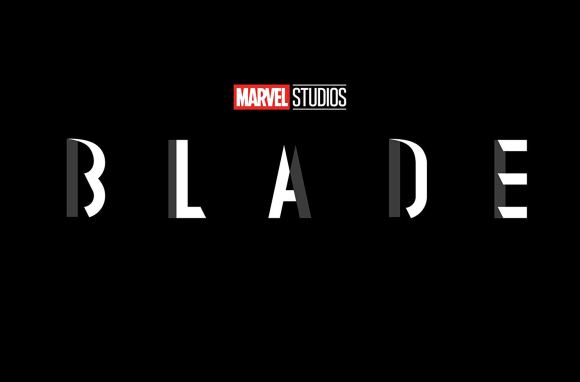 On top of the Phase 4 lineup, Kevin Feige announced a possible Phase 5 as well, confirming the arrival of Black Panther 2, Captain Marvel 2 and Guardians of the Galaxy 3, with Fantastic Four and Mutants movies in early development after Disney’s Fox acquisition.

Captain Marvel and Black Panther were both guaranteed sequels after crossing $1 billion; returning Panther director Ryan Coogler is already working on his script. For this same reason a third movie for Tom Holland’s Spider-Man is all but guaranteed after Far From Home was the first Spidey flick to pass a billion, and its post-credits scenes set up a huge cliffhanger. A crossover with Tom Hardy’s Venom is also likely.

Speaking of Far From Home’s post-credits scenes, expect Captain Marvel 2 to pick up with Nick Fury in space after he featured so heavily in the first film, possibly establishing SWORD, the space version of SHIELD.

“Both the Fantastic Four and Mutants were name dropped during the Phase 4 announcements, though don’t expect anything from the X-Men so soon after Fox’s long-running franchise.”

Guardians 3’s script is finished but it won’t start filming until after director James Gunn has finished DC’s The Suicide Squad reboot, a job he got during his temporary firing from Disney. Set after Thor 4, expect the film to revolve around the Guardians finding a younger Gamora, without the character development of the first two films, after she escaped in Endgame.

Most excitingly, two-time Oscar winner Mahershala Ali will succeed Wesley Snipes as vampire hunter Blade in Phase 5. Ali previously played Luke Cage villain Cottonmouth, so this casting seems to be the final nail in the coffin for the Marvel Netflix shows.

The original movies were more horror than superhero films, so will the MCU Blade be R-rated?

Disney is releasing R rated films after the Fox acquisition, and it’s been heavily rumoured they’re keeping Ryan Reynold’s NSFW Deadpool, it’s possible. Now Disney has the license, maybe they could launch an R-rated Marvel Knights branch of the MCU, just like the comics.

Both the Fantastic Four and Mutants were name dropped during the Phase 4 announcements, though don’t expect anything from the X-Men so soon after Fox’s long-running franchise.

As for the Fantastic Four, four mediocre to terrible movies have hurt their image. The MCU promises to do them justice, but we’ll have to wait and see.

The Future of Marvel Studios – Part 1