The Best Drinking Games For Freshers 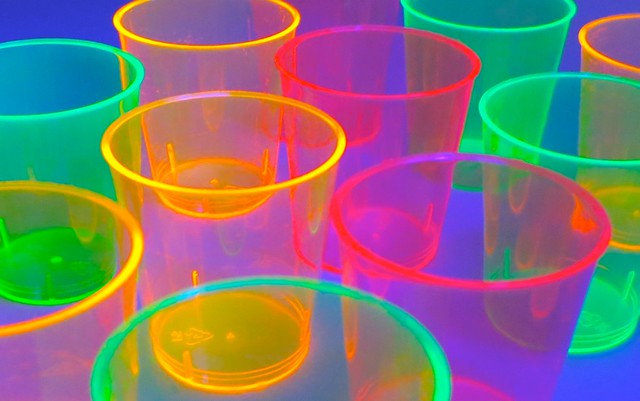 It’s a truth universally acknowledged that alcohol makes talking to strangers easier. Impact has found a bunch of ways to liven up drinking and make Freshers that little bit easier too

No cards or cups to hand? Trade in some battery life instead with Piccolo, the handy drinking game app (yes, that’s a thing now).

Download the free ‘Getting Started’ level that gives you tasks like ‘drink twice if you’re unemployed’ similar to Ring of Fire. But player discretion is advised; to get to any of the more interesting levels (who doesn’t want to play The Floor is Lava – Drunk Edition?) you have to pay. If you’re not careful your tipsy finger might just slip…

The perfect game for pres in halls or drinking in a public place.

The first stage of the game is a round of Rock, Paper, Scissors (stay with us here), the winner of which becomes your Lord and (Task) Master.

Your job as Taskmaster is pretty simple; you give the other people playing the game things to do. Here’s the twist: Those ‘tasks’ have got to involve people who aren’t playing the game.

Go ask to borrow his underwear

This a great excuse to force new students to be sociable with people they don’t know yet – see that random stranger over there? Go get her to do a handstand. See him? Go ask to borrow his underwear.

If you chicken out and stay in your shell, you have to down your entire drink. Fail and you have to drink half. Succeed, and everyone else has to drink, and the power of the Taskmaster is passed on to you for you to abuse as you wish.

As a shameless geek, this bonkers pitch is right up my alley, but you’re gonna need a lot of drink cans. Tape them together to create your very own Weapon of Drunken Destruction. Whoever drinks the most cans (and makes the longest staff) wins – but if you manage to hit 10 cans you are automatically declared the White Wizard (wink wink, Lord of the Rings fans).

If another player also manages to finish 10 cans and match your booze-fuelled might, the two of you must duel to the death – or at least until one of your staffs breaks – for the title of White Wizard. Gandalf, eat your heart out. 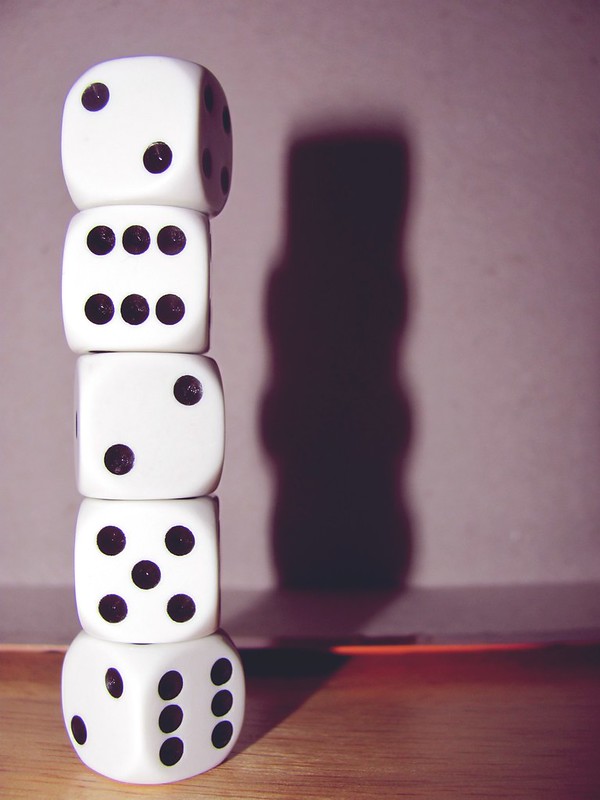 Nice and basic but good fun when you’re getting to know people. Find a die and get everyone to pitch in with a glass – one for each side of the die. Each glass should be a different size – ranging from the smallest shot glass to that novelty fishbowl you thought you’d never use.

Each cup is given a number – you roll the die and drink the contents of whichever cup you get.

Spice things up and unleash your inner mixologist with different drinks or expand your player base (and cup sizes) with multiple dice.

Ah yes, the friendship killer. If you want to start off your uni friendships on an… interesting note, look no further.

You sit in a circle; the person on the right whispers a question in your ear, and you have to answer out loud. If you don’t answer, you have to drink. If someone else in the group wants to know what the question was, they have to pay for their nosiness by drinking.

A great excuse to learn about people

For Freshers we’d specifically recommend Person Paranoia, where the answer to every question has to be the name of someone in the room.

On the bright side, Paranoia is a great excuse to learn about people, and Person Paranoia is certainly a memorable way to learn everyone’s names. You could play after you’ve mingled with everyone and test your knowledge of the people you just met – Who has a pet, Who plays an instrument etc.

Of course, it’s much more interesting to ask about people’s opinions – a tame example being ‘who has the most annoying voice’, but we doubt that would win you many new BFFs. We’ll leave that up to you. 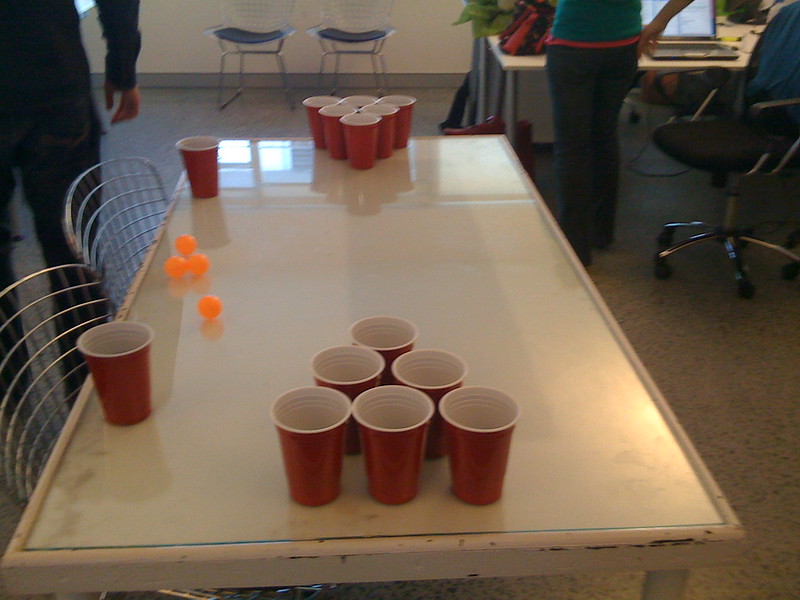 The Frat House classic, easy to learn but hard to master.

Place two sets of cups on either end of a table, both in pyramids with their points facing outwards (with a standard 4 cups-wide base). Then fill the cups with drink (we’ll even be extra generous and let you choose).

You should split into two teams, each taking one end of the table. The aim of the game is to throw a ping pong ball into the other team’s cups. If you land a shot the other team has to drink from that cup, and vice versa. The first team to drink all their cups loses – and needless to say the more you drink the harder it gets to aim.

This game is especially chaotic in rapid-fire singles or doubles matches, and the teamwork angle means you’ll actually be getting along with others instead of getting them all hammered.

Featured image courtesy of ‘Dean Hochman‘. Article images courtesy of 1 Avalon Television via IMDb, 2 New Line Cinema via IMDb, 3 Danielle Elder and 4 Mick via Flickr, mage use licence here. No changes made to the images.