Every year, the group of superhero shows airing on the CW (or Sky 1 in the UK) – Arrow, The Flash, Supergirl, Legends of Tomorrow, and now Batwoman, have their annual crossover. This year they’re adapting Crisis on Infinite Earths – the most famous event in DC comics history.

The CW has been teasing this since episode 1 of The Flash back in 2014. Crisis sees different versions of DC heroes from across the multiverse team up to stop the Anti-Monitor destroying reality. The reality-warping storyline is a once in a lifetime opportunity to see your favourite heroes interact with other versions of themselves, and the CW have spared no expense on a list of all-star cameos.

First of all, Black Lightning will appear in the crossover for the first time (his show – which you can watch on Netflix – is set in a separate universe).

On top of that, Supergirl’s Superman Tyler Heochlin will return – but he’s only one of three Men of Steel appearing in the crossover. Legends of Tomorrow’s Brandon Routh (the Atom) will also reprise his role as Superman, whom he played in 2006’s Superman Returns. Routh’s older Superman will reportedly be inspired by the famous Kingdom Come storyline.

“Crisis on Infinite Earths is an engine of infinite possibilities, and the CW are treating it with the proper decorum.”

Superman number three is none other than Tom Welling, who played Clark Kent for 10 years in the CW’s Smallville. Welling, famously reluctant to return to the part that made his name, is a huge get for Crisis, and will be joined by Smallville’s Lois Lane (Erica Durance) who already plays Supergirl’s alien mother Alura Zor-El.

But that’s enough Supermen. What about Batman? Burt Ward – as in, ‘Holy Shark Repellent, Batman!’ Burt Ward, who played Robin in the 1966 Batman TV show alongside the late Adam West  – has been confirmed to appear.

Not only that, but voice-actor Kevin Conroy, who since the ‘90s has played Batman in everything from Batman: The Animated Series to the Arkham videogames, will finally play a live-action Bruce Wayne. Here’s hoping he’s based on the older version from the Batman Beyond animated series, whom Conroy also voiced. 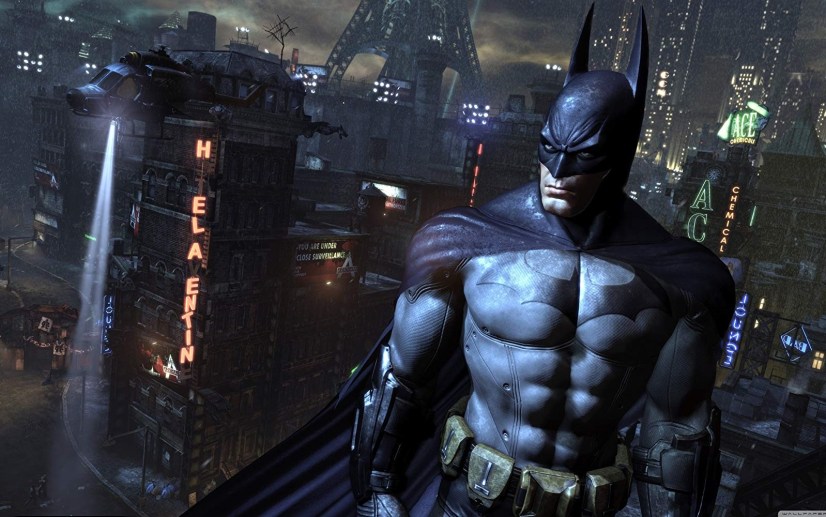 These are only the appearances confirmed so far, and the CW-verse has a history of nabbing fan-pleasing cameos. Dean Cain (Lois and Clark: the New Adventures of Superman), Helen Slater (1984’s Supergirl) and Linda Carter (TV’s Wonder Woman 1975-79) have all had reoccurring roles in Supergirl.

Then there’s Mark Hamill, who has reprised his role as the villainous Trickster from the 1990s Flash TV series multiple times. Fans knew who he was really playing though; the Flash’s answer to the Joker. Hammill’s voice is iconic to the Clown Prince of Crime as Kevin Conroy’s is to Batman, and the two always come as a pair. Now that Conroy gets to play the Bat, will we finally see Hammill as an older Joker?

Don’t forget the multiple teases we’ll see Arrow character John Diggle as Green Lantern John Stewart, or the near-guaranteed return of 90s Flash John Wesley Shipp, or the fact Batwoman’s main villain has played Black Canary before so even she could return…

“Crisis on Infinite Earths could go down as the greatest TV crossover in history.”

As you can see, Crisis on Infinite Earths is an engine of infinite possibilities, and the CW are treating it with the proper decorum. Last year’s Elseworlds storyline (and the entire first half of The Flash season 6) sets up the mega-event by introducing an all-new, all-important version of Harrison Wells, A.K.A. Pariah. Crisis will also end Arrow’s shortened final season: With the prophecy of Oliver Queen’s death hanging over it, this crossover might be the last time we see the hero who started it all alive.

And looking even beyond that, Crisis is famous for destroying DC Comics’ multiverse. Could the crossover end with the universes of Supergirl and Black Lightning being folded into Arrow, Flash, Legends and Batwoman’s main one?

Life and death stakes. Literally Earth-shattering consequences. And a metric ton of cameos. Crisis on Infinite Earths could go down as the greatest TV crossover in history.

How to avoid being absintheminded when drinking

One in Fifty-Seven Trillion – What is What3Words?