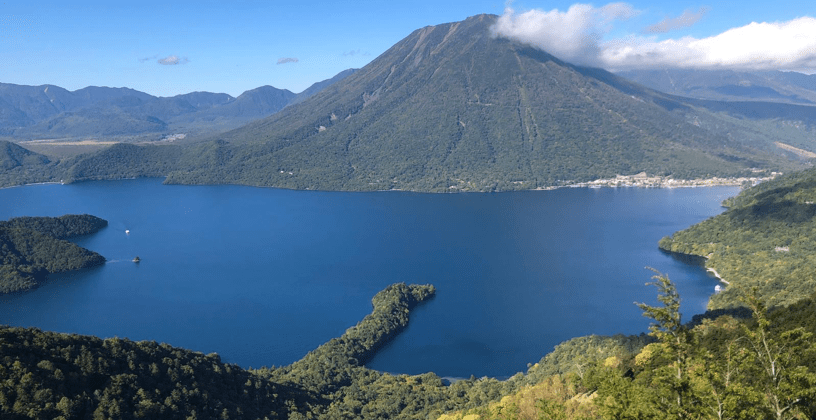 Japan is an island rich in culture, history and nature. Animé, sushi, technology, cherry blossom trees, Samurai and temples are just some aspects that have filtered through to a Western imagination of the country. The East Asian island hosts something for everyone, and in the last few years this has become far more well known.

“For food, there is no question how Japan has become the fastest growing travel destination”

The majority of visitors are from other Asian countries. However, from September 2018 to this year, visitor arrivals just from the UK grew by 84.4%. A recent article by the Telegraph noted how tourist numbers have grown by 20 million in just 5 years. The Tourism Agency was set up in 2008 in order to focus a growth from tourism, and the original visitor target for 2020 rose from 20 million to 40 million in 2016. 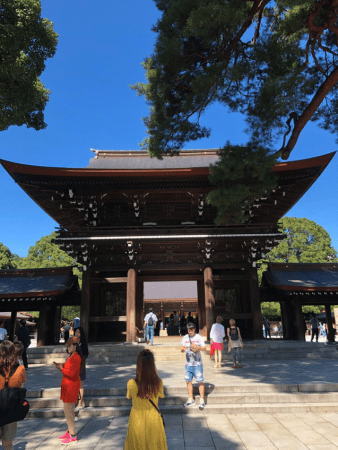 The recent increase in visits could be due to the Rugby World Cup, where Japan’s rugby team (averaging a height of 5’7” compared to Scotland’s 6’1”) performed exceptionally, leaving everyone in positive spirits, despite the disruption from Typhoon Hagibis. On the global travel scene, inbound visits are expected to increase as the 2020 Olympics are set to be hosted in Tokyo.

“Adrenaline seekers will be spoilt for choice”

The country’s popularity has been noted by recent BBC documentaries such as Japan with Sue Perkins. Her charming portrayal of the most popular activities showed Japan as polite and full of activities from the art of sumo wrestling to tree meditation. 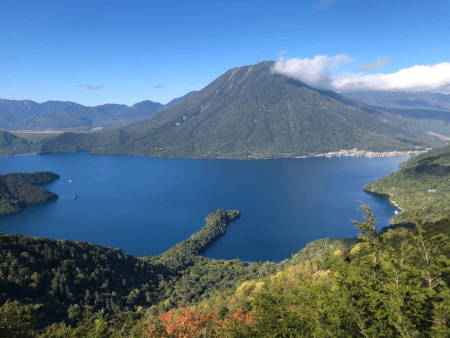 For food, there is no question how Japan has become the fastest growing travel destination. The delicacies of sushi, sashimi and the favourite Katsu curries have proved so popular in the UK through outlets such as YoSushi or Wagamamas.

“For backpackers and students, neighbouring South East Asia is justifiably more appealing to your wallet”

But that is not all. Adrenaline seekers will be spoilt for choice, with over 600 skiing resorts on offer to all abilities. Surfing is also popular: the Pacific coast offers an ideal match of swell to the east and a tropical climate. The surfing competition for the Olympics will be held a 2.5 hour train ride away from Tokyo, at Tsurigasaki Beach.