Airbrush it Under the Carpet 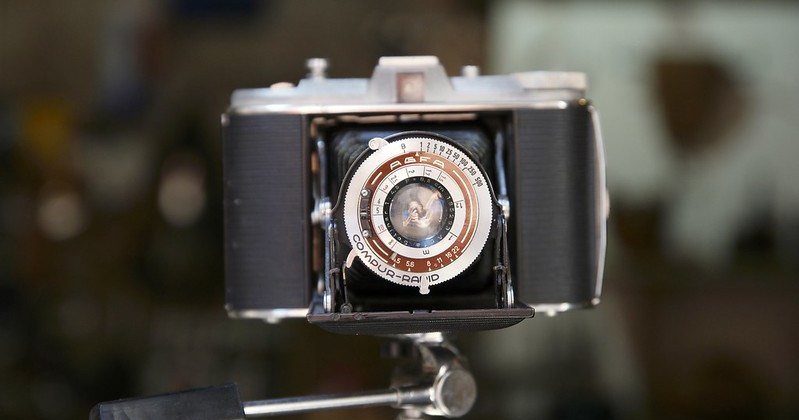 Recently there an article was published by the Guardian, written by a mother who was disgusted to discover that the school in which her children attended provided an option to ‘airbrush’ their school photos. For a cost, a parent could ‘retouch’ their child’s photo through one of the two options of “remove blemishes” and “whiten teeth, remove scars, and even out skin tone”.

Wouldn’t this only convey the message to the child that they must mask their features in order to be accepted by society?

What? The school providing an option so degrading to the students is narrowing the way in which a child looks to fit their aesthetic standards. This is only damaging to the child’s self-esteem as it points out their ‘imperfections’. Wouldn’t this only convey the message to the child that they must mask their features in order to be accepted by society? This will not only damage the child’s self-esteem in the long term but will also affect their outlook on other people.

The lesson being taught here is that opinions can be formed by something so trivial as people’s appearance and aesthetic qualities. This way of thinking can only push someone away from a healthy mindset, into a realm of judgement and self-loathing completely detached from reality. Merely trying to conceal little quirks by airbrushing your child’s photo doesn’t just elicit one reaction from the child but rather, a sequence of events.

The child holds onto the things that their parents mask, they then impose pressure on themselves to live up to such expectations from their parents and later project this onto the rest of the world, and they then impose expectations on others to live up to the same expectation and so on. Alas, all that fundamentally defines one’s personality is neglected in place of maintaining a ‘fake’ self in order to satisfy the expectations of a society  rooted in such endeavours. Airbrushing a child’s photo is encouraging them to maintain a self-image that is toxic to themselves and others in that it degrades their existence to an object solely for the appeasement of aesthetics.

No wonder young people are growing up with increased inecurites, low self esteem and anxiety with this type of shit! They are living in a world that is absolutely obsessed with perfection. Fake social media lives through a lens. I worry for them, I really really do. #genz https://t.co/wdPEtrx78u

A school photo captures a memory, and isn’t what makes a memory so special the quality of ‘eccentricity’ particular to the person we associate the memory with? What makes a school photo so special is its magical ability to capture an individual’s personality within that time, the scruffy hair, the broccoli stuck in the teeth, the wonky tie, all so that when we look back on the photos in the future, we can laugh and bond over nostalgia of such memories.

Shouldn’t we instead strive to accept and embrace our imperfections

Nothing is exciting in a ‘perfect’ school photo, nothing meaningful is captured in uniformity. The only thing such photos express is the handicap of current society which prioritises perfection over personality. Shouldn’t we instead strive to accept and embrace our imperfections, accept that your child had a horrible haircut in year 3 but that this is a small fraction of what contributes to something so complex and wondrous, namely, their personality and even more, their existence.

Featured image courtesy of bob leferink via Flickr. Image license found here.  No changes were made to this image.

In article image courtesy of @themisslw via Twitter. No changes were made to this image.

It’s The Most Wonderful Time Of The Year… Almost