Hitting the slopes before the snow 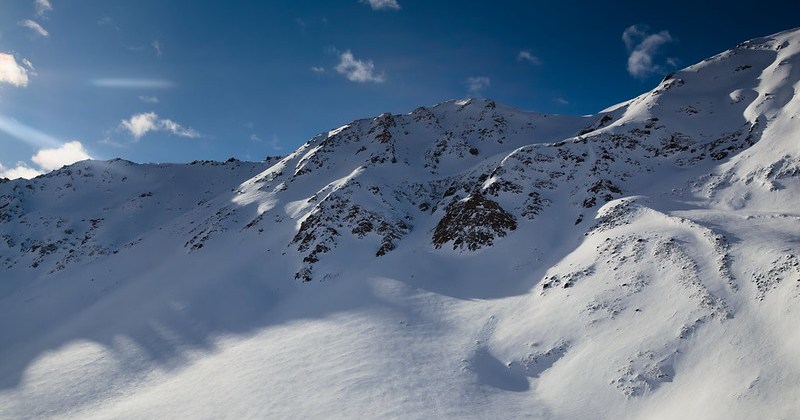 Among all the reading, writing and rushing around trying to organise my ‘back to University’ lifestyle, I took a little trip to Val Thorens, a typically French skiing resort located in the Tarentaise Valley.

The trip served as a training weekend for a winter job I luckily received, to Rep over the Christmas and Easter holidays (I am pre excepting academic defeat!)

On Wednesday 23rd October, I boarded a bus filled with total strangers to embark on this little adventure to the French Alps. Unfortunately, the trip was a short but definitely a sweet one.

Thank you to all of our amazing new reps that joined us in Val Thorens for our annual Training Weekend! Class of 2019 is ready for the season to begin.. 🎓🇫🇷 #TeamNUCO

I arrived Thursday afternoon and left on the Sunday (at 5am!!!!!) However, I definitely felt that we squeezed in a sufficient amount of practice, covering all the ‘ifs and buts,’ ‘dos and don’ts,’ and covered a zillion scenarios to ensure we were (kinda) prepared for the job. 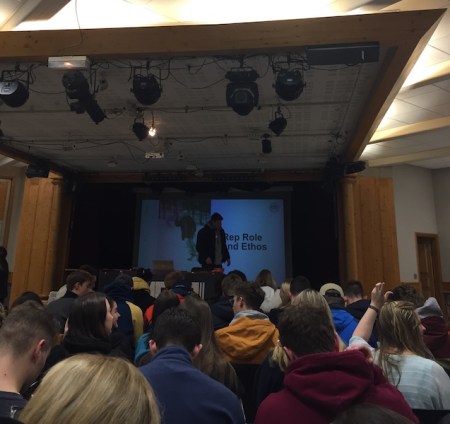 However, I’m making it sound like it was a few days of solid studying when in actual fact (it was of course productive) but actually one of the most entertaining trips I have been on and I great distraction from ‘back to uni stresses.’ I think the duality of it is what made me enjoy it so much. I had a jokes time, whilst also training (eh?)

The social dimension, being placed in a room with 3 other female strangers whilst working in groups with other aliens, who I all now know to be good friends, gave the trip a little bit of excitement and also massively enhanced everyone’s confidence ready for the season ahead.

The trip had the perfect balance of work and play. Going out for a disco dance, drinking beers and eating wayyyy to many French delicacies (cheese, bread, pastries, wine, the list is longer than my reading list). But this was all once you had completed a whole day of listening, note taking, roleplay and quizzes so you felt like you had earned all of this (except the weight gain.) 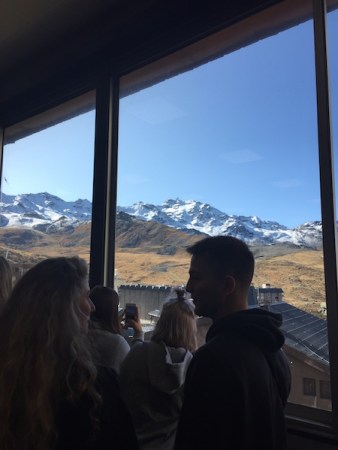 Social spectrum aside, it was also a breath of fresh air, literally. Being in the highest ski town in Europe with an altitude of 2300m, happily consumed by idyllic views of mountains, blue skies and the first drops of snow in the distance, made a change from the hustle and bustle of Nottingham.

“happily consumed by idyllic views of mountains, blue skies and the first drops of snow in the distance”

It was a super chill atmosphere where pigs were being walked like dogs (on leads) workers were getting prepped and ready for when the ski season began. It was interesting to see such a calm site which you knew in a couple of months time would be swarming with skiers and students all looking for the nearest lift or après bar.

Ultimately, I was gutted (and super tired) when I had to get on the bus to go back home, even though I’d been pretty nervous to go in the first place.

So sometimes, even though I (willingly) sacrificed a couple of days of University for this, its good to take a break and remember that there’s more to life, than deadlines and Rock City.

Have we Lost the Art of Talking?