Instagram’s Handling of Self-Harm Images: Are They Doing Enough? 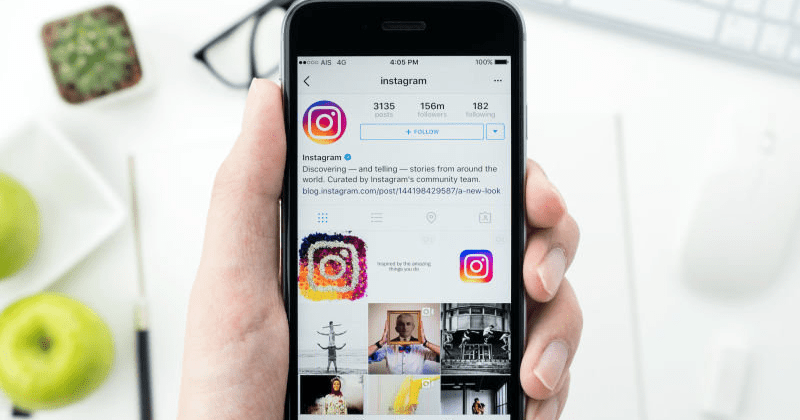 As the use of Instagram has proliferated throughout society, so too has the dangers that come with the social media site. Molly Russell took her own life in 2017 and her father believes that images she was exposed to on the platform (Instagram) greatly contributed to this occurrence.

Since Molly’s death, public pressure on social media companies to cut down on explicit images depicting suicide and/or promoting self-harm has increased. Instagram reports that it has doubled the number of self-harm related posts being removed from the first quarter of 2019, with 834,000 posts being removed between April and June. Many advocates for the cause, however, say that the site is still not doing enough.

A new Instagram policy commits to removing drawings, cartoons and memes that depict suicide; this comes after their focus in February on the ban of graphic images depicting self-harm and restricting posts depicting suicide. However, they also say that these new measures will take a long time to implement. Mr Russell, Molly’s father who has been touring the US to spread awareness on the issue, says they aren’t taking the issue seriously enough. He wants to see drastic, fast action to decrease the content on the app now.

“It will take time to fully implement… There is still very clearly more work to do. This work never ends.” Instagram’s Adam Mosseri

An in-app, drop-down notification, asking a user if they would like any help—encouraging them to click ‘Learn More’—is the standard monitoring procedure for people who are viewing potentially triggering posts. There are no further checks or limitations on users. Critics of Instagram want all self-harm related images to be removed immediately because the current prompts, they say, are not doing enough; vulnerable children continue to view the dangerous images.

Today, large volumes of content on the platform depicting self-harm and suicide are still being posted. To truly tackle the problem, this must change.

For suicide helpline in the UK, Samaritans can be contacted on 116 123.

Is National Security A National Issue?