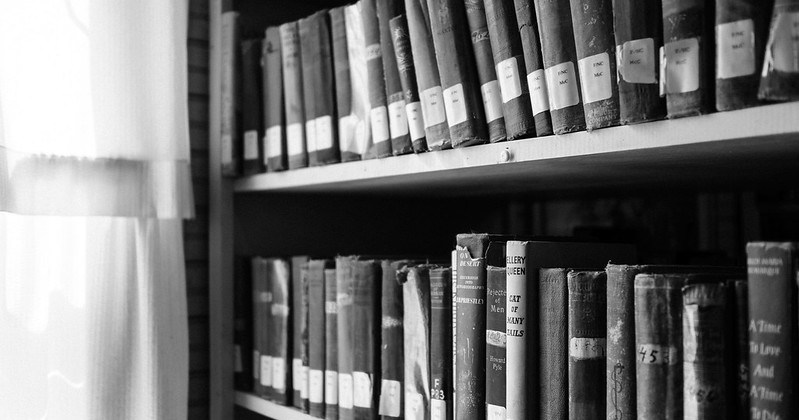 Back to the main question, why is it that for most people, important history is overwhelmingly white? In my opinion, this is simply a lack of a more diverse education, there are many important historical figures who were people of colour and that is what Black history month is about- celebrating these people.

Historian Marika Sherwood warns that, many black people rightly state that: “in this curriculum I don’t exist.” The sad fact that this is not due to them not existing England, but rather our ignorance of their existence. This is important in our society; switching on any historical drama programme evidences our belief that black people didn’t exist in British history and the same can be said in schoolwork.

This becomes more of a travesty when we realise that in this society, race does matter. INQUEST’s casework has shown that a disproportionate number of those who die in or following police custody after the use of force are from black and minority ethnic communities. Rhetoric that migrants and asylum seekers keep Britain in recession lead the Brexit campaign, and hate crimes increased 57% after the Brexit referendum. Of course, many seem to forget that Britain played a hand in wars that created these refugees.

After the referendum, a man actually told me that I was reason that he voted for Brexit and that people like me should go back home. Unfortunately, I am not from the EU so I am sorry he wasted his vote. My point is, racism hasn’t died out. In fact, researchers have uncovered evidence institutional racism is even in schools and that some teachers are routinely underestimating the abilities of some black pupils, due to racial profiling.

A study published by Warwick university tracked 15 thousand pupils through their education. The research examined the profile of pupils entered by teachers to take higher-tier papers in their Maths and Science tests at 14. White pupils were significantly more likely to be entered for the top tiers than their black Caribbean, Pakistani, black African and Bangladeshi classmates. And for a significant proportion of black pupils, there was no academic explanation for them being excluded from the harder papers.

In 2005 there were twice as many black men in prison in the UK than in universities.

In fact, a third of the most capable black pupils are not entered to take the hardest papers in tests at 14 and black and mixed race children are excluded at rates three times greater than that for white children. This becomes very relevant when looking at the fact that in 2005 there were twice as many black men in prison in the UK than in universities.

Dr Steve Strand from Warwick University, the author of the study says: “Teachers might say it is about pupils’ behaviour. Black… parents will say it’s teachers prejudicing against their kids. Others say behavioural issues are a response to low expectations from teachers … To break the cycle, the best policy lever we have is with the teachers.”

So, we go back to this line between a post racial society and true understanding of racial inequality and we ask what can we do? I believe the answer to that is to elevate important people of colour and educate people about their contributions. If the education system has no space for them, we’ll simply have create one of our own. We need to open dialogue about race and culture instead on relying on stereotypes and caricatures to inform us of who we are, or more dangerously, what we should be.

Hopefully one day we will not need a BHM, as black History will be taught like white History is: everyday in classrooms.

What better time and place is there to do this than, right here, right now, in Black History Month. Hopefully one day we will not need a BHM, as black History will be taught like white History is: everyday in classrooms.

It’s so easy to total Black history as just slavery and the Civil Rights movements, however those of black heritage have a much richer history than this that should be acknowledged. But, it is important to understand that slavery and racism do play a huge part in our society today, not just in the past.

During Black History Month it is important to highlight the injustices of the past while celebrating the success of the present and those who overcame these injustices. Because despite facing unfair racist practices, black people still managed to succeed in the US, Britain and all over the globe.

To conclude, Black History Month is a time to remember an oppressive past and present as well as celebrating black success. And never forget, black history is British history.

Featured image courtesy of brando via Flickr. Image license found here. No changes were made to this image.

Instagram’s Handling of Self-Harm Images: Are They Doing Enough?