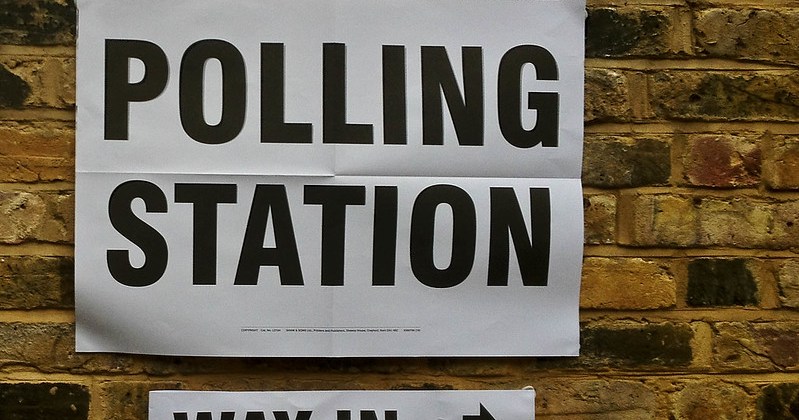 The ballot paper in Broxtowe will be unlike most others around the country. It will come without a Liberal Democrat, with a candidate for The Independent Group for Change and will also star “Militant Elvis”. News reporter Simeon Lee investigates more on the candidates.

The 2017 general election race in Broxtowe (the seat which encompasses Beeston) was close. Only 800 votes separated the Conservatives from Labour and, in the upcoming election on December 12th, there is no Liberal Democrat candidate.

Anna Soubry, the candidate from The Independent Group for Change, won the seat in 2017 on a Conservative ticket. In YouGov’s recent MRP seat-by-seat analysis, the Conservatives were predicted to win the seat, taking it back from Anna Soubry who defected from them earlier in 2019.

Labour, however, still see the seat as one they can win and have had a series of high-profile political commentators visit their campaign. Owen Jones, who joined the local Labour Party in Beeston in November, speaking to Impact, made a plea for students to vote for Labour.

Greg Marshall, the candidate for Labour in Broxtowe, promises a wide array of renationalisation and investment in line with the Labour manifesto. In an interview with Impact, he was keen to point out the years he worked in the environmental agency and how he wants to push green agenda even further. He promised to scrap tuition fees and expressed his desire to forgive existing student debt. He supports a second referendum and said that he would campaign to remain.

Instead, Ms Soubry wants to appeal to “centrist” students. A staunch Remainer, and one of the main propagators behind the People’s Vote campaign, she hopes her honesty will get cut through with students. Her aim is to provide an alternative choice for students which is away from the “populist” and “extremes”, which she believes have taken over the main two parties.

Darren Henry, the Conservative candidate in Broxtowe, wants people to know that he used to be in the RAF and that he has world perspective. He cites this as a weakness of his Labour opposition, who he says isn’t as aware of the outside world as he. Mr Henry wants to “get Brexit done” so that the result of the referendum is delivered and then he wants to focus on improving his other top priorities, such as the NHS.

Calvin Robinson, former candidate for the Brexit Party, urges students who want to see Brexit finished to back Mr Henry. Although the deal is not perfect, he says it is a choice between “Brexit and no Brexit”.

Katharina Boettge is the candidate for the Green Party. There has been some controversy around her continuing to stand; supporters of the Remain Alliance believe she ought to step aside. However, Katharina said that no one has contacted her about standing down and that she does not believe Anna Soubry—the candidate for whom the Liberal Democrats stood aside for—has a good enough record on climate change to warrant standing aside. Ms Boettge considers herself European and is “extremely pro-remain”. She believes students should vote for her as the climate emergency is the most pressing issue of our time and that Parliament needs climate-conscious MPs.

The other candidates in Broxtowe are Teck Khong, a strong Brexiteer; Amy Dalla Mura, who was found guilty of harassing Anna Soubry; and Militant Elvis Anti-HS2’s candidate, David Bishop.

Most students living in Beeston who are registered to vote will be able to vote for any of the candidates in the upcoming general election on December 12th.

Featured image courtesy of secretlondon123 via Flickr. No changes made to this image. Image use license found here.