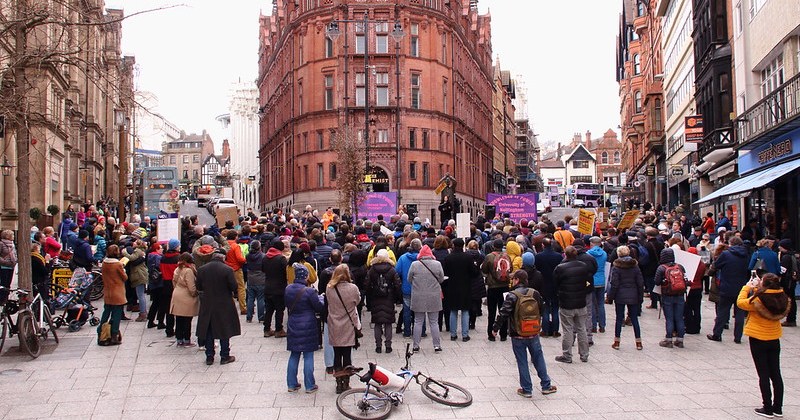 Striking staff have returned to work but the UCU stresses that the industrial action over pensions, pay and equality is not over yet.
0 December 6, 2019 17:25 by Mia Haffety

Wednesday 4th December saw the end of University and College Union (UCU) strikes as negotiations with UUK were reopened. Striking staff have returned to work but the UCU stresses that the industrial action over pensions, pay and equality is not over yet.

The strike action has highlighted major flaws within higher education (HE) institutions. The Financial Times reported on how the industrial action carried a wider significance than the USS pension scheme changes alone and, has shown the precariousness of the UK’s HE system under marketisation. Niall, a teaching affiliate, told Impact,

“The casualisation of staff in UK higher education is neoliberalism in operation. While spun as a flexible work arrangement, treating teaching affiliates as freelance workers actually serves to fragment the labour force and inhibit collective action. We should recognise that these individualised labour relations are by no means inevitable, but rather the result of sustained political effort. If we want real change, the feelings of solidarity wrought on the picket line needs to be backed up at the ballot box.”

Further to this issue, international students have faced fears about supporting the strike action as it may jeopardise their attendance requirements, and potentially, infringe on their visa rights. The University of Liverpool has been criticised for distorting the law regarding support of strike action and therefore, weaponizing the UK immigration system against their international students. Ultimately, this is another group of people who have been institutionally prevented from joining the picket line. However, it is also reminiscent of the wider concern that the HE system is implicated in border controls and hostile environments.

Additionally, the UoN Student-Staff Solidarity Occupation in Trent building has also come to an end. The occupation saw support from: the UCU, UoN Student’s Union, Left Society, Nottingham Labour Students, and the Student Solidarity Network, to name a few. The occupiers held numerous events, workshops and meetings discussing various issues such as the lived experience of casualisation, university collusion in border controls and police brutality in Hong Kong.

Featured image courtesy of kthtrnr via Flickr. No changes made to this image. Image use license found here.