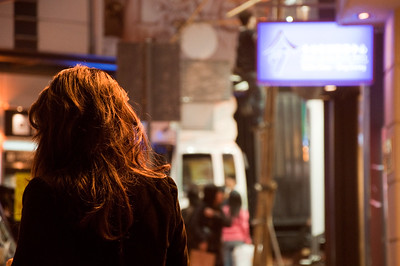 The Nottinghamshire police force have been criticised for victim blaming due to a Facebook post warning women they risk attacks if walking unaccompanied.

The Facebook post suggests that women should not walk alone at night as they are more likely to be assaulted or physically attacked. The post states that women are at ‘risk of harassment’ if walking alone at night, following a report that a female was being followed by a suspicious male near Nottingham Road.

Such a post was further criticised over its mention of ‘‘late-night store run’’. It also prompted backlash on social media and has therefore now been deleted. One woman who commented on the post said, ‘Do not blame the victim here’, ‘ALL people should be safe to walk the streets’.

Helen Voce, the chief executive of Nottingham Women’s Centre, expressed to the BBC the outrage she felt about the post:

“I think it makes women feel like it’s their fault and that’s ridiculous. It’s men that need to change their behaviour.”

Helen Voce discusses how condescending the post is, and that the police should be giving men advice on how to make women feel safer at night.

Since the backlash, the Nottinghamshire Police have however apologised:

“The post was swiftly deleted as soon as it was brought to our attention, feedback has been provided and we would apologise unreservedly for any offence caused.”

Featured image courtesy of Wendy via Flickr. No changes made to this image. Image use license found here.

The State of Politics Today with Annunziata Rees-Mogg