Sex Education Failed Me and Every Girl in my Class 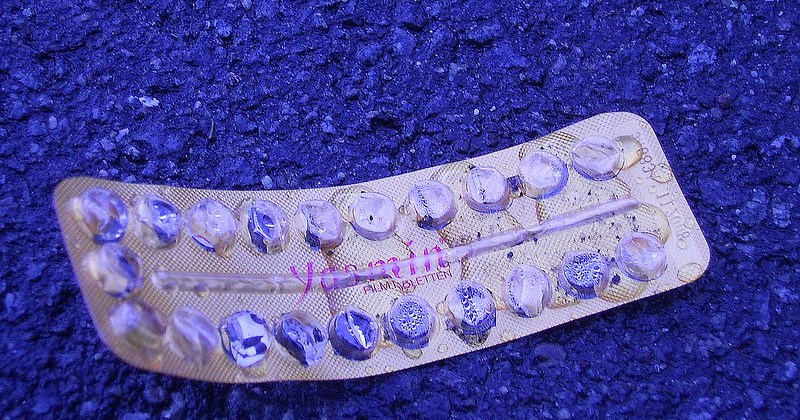 When we were in secondary school, an all girls school, I remember distinctly being sat in a classroom for our PSHE lessons, and one day we were on the topic of sex education. We had 4 lessons on sex education, during our year 9 class. Not many at all really.

I would describe the lessons as theoretically substantial. We learned how to stay safe during sex, how to use protection, why we needed to use protection. We were taught the do’s and dont’s- the bees and the birds as it were. Sex education was filled with rules and regulations that we as young women had to live by: Always use a condom. The pill isn’t enough to stay safe. Get the implant. Or the coil. Or even better, don’t have sex, don’t get pregnant, and don’t go within 10cm of the boys (an actual rule at my school).

It was very much implied that it was our responsibility and ours alone to stay safe during sex. It did make me wonder what the boys were being taught.

Basically, any rule to ensure we were not tempting to the boys

We also had other rules, such as no make up or skirts shorter than knee length, and shirts were to be buttoned at all times and blazers worn. Basically, any rule to ensure we were not tempting to the boys. To ensure they could control themselves.

This environment, paired with the message we received in our sex education class, ensured we as young women were already part of a patriarchal view of sex and of women’s bodies, and we wouldn’t even realise it until we turned 22 and can see for ourselves what we should have been taught at school, and the environment they should have created. Sex education needed to be about more than just the biological and the protection, it needed to be about the social meanings of sex too.

How to answer your kids' questions? STEP 3: Check in! Make sure you have answered the question for them! Check to see if the answer was clear to them and if they have any follow-up questions. Ask why they why to know. https://t.co/bFVZ1WKFE6 #SexEd #Parenting #SexEducation pic.twitter.com/nJ94hRKMJH

I was never taught about vulvas, vaginas, clits, I was taught about which pill would work best. And even then, they failed to mention how it would affect our hormones, how some pills can actually be dangerous, and sometimes it isn’t the worst thing in the world to demand the boy wears a condom, that actually, it isn’t 100% our responsibility.

My school instilled in me and every girl in my year that it is our responsibility to be safe, that our bodies were objects to be ogled at and our minds only meant for understanding Trigonometry and ‘Of Mice and Men’; they were not taught how we are supposed to love ourselves and our bodies.

We were not taught how to demand respect from our sexual partners. We were also never taught how to actually be satisfied during sex, and to be honest, we were never taught that we should be. We were not taught about the stigmas that we should be aware of, rather we were already stigmatised before we even understood what it meant. We deserved better, and our daughters deserve better.

Featured image courtesy of Surija / “Sray”via Flickr. Image license found here.  No changes were made to this image.

In article image courtesy of @martha_solomon via Twitter. No changes were made to this image.