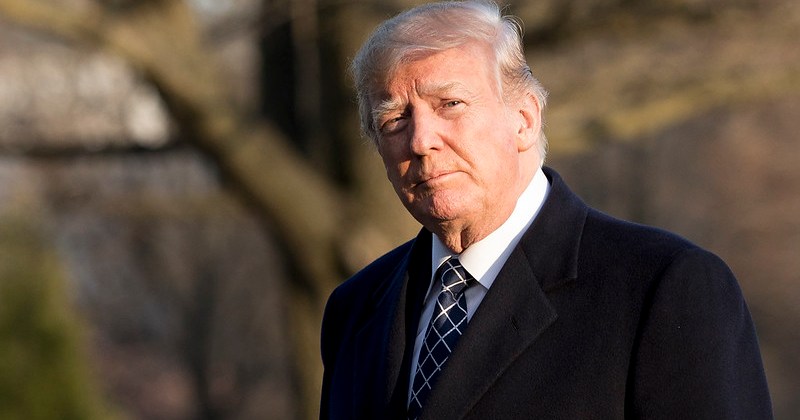 On the 28th of February Donald unveiled his “ultimate deal” for Middle East Peace. Releasing his plan standing next to a smiling Benjamin Netanyahu, President Trump called his planned division of territory between Israel and a sovereign Palestinian state a “win-win opportunity”.

Jared Kushner, Donald Trump’s son in law and senior advisor, is said to have crafted the plan and urged the Palestinian leaders to “do what’s best to try to make the Palestinian people’s lives better”. Under this proposed plan Jerusalem is to become Israel’s “undivided” capital, with a potential Palestinian capital to the east and north of the city. The vast majority of Israeli settlements on occupied Palestinian territory will become part of Israel proper.

The Palestinian state proposed would receive territory near Gaza as well as retention of much but not all of its territory on the West Bank, the most contentious areas of land. Most crucially, Jordan valley, which makes up about a third of the occupied West Bank will belong to Israel.

President Trump, in an attempt to appease the worries of Palestinians who see the plan as polarising, plans to build Gaza and the West Bank would be linked by high speed rail. Trump also plans to recognise sections of the desert bordering Egypt as part of any future Palestinian state. Reactions to the plan have been mixed. UK Prime Minister Boris Johnson gave praise to the plan in the House of Commons during this Wednesday’s Prime Minister’s Questions while Jeremy Corbyn condemned the plan, challenging the PM on several occasions.

Many in the international community have criticised the plan saying that it seriously limits Palestinian sovereignty. They say that although Palestine statehood is ensured in some form, Palestine will not be allowed an army and instead will rely on an Israeli security control in some areas, including over the sea. In addition, they mention that the plan’s intent to strip Israeli citizenship from tens of thousands of Arab Israelis who live in 10 border towns simply cannot be agreed to. Refusing Palestinian refugees the “right of return” to homes lost to Israel in previous conflicts is also mentioned as unacceptable.

In light of the censure, Palestinian President Mahmoud Abbas has straight out rejected the plan as a “conspiracy” and that the plain “will not pass” while Israeli Prime Minister Benjamin Netanyahu has said that the plan is the “deal of the century”.

Featured image courtesy of The Epoch Times via Flickr. No changes made to this image. Image use license found here.

Is It Hard to Eat Plant-Based as a Student?

January Book of the Month: The Kingdom