Coronavirus: Yet Another Example Of How Racism Informs Science 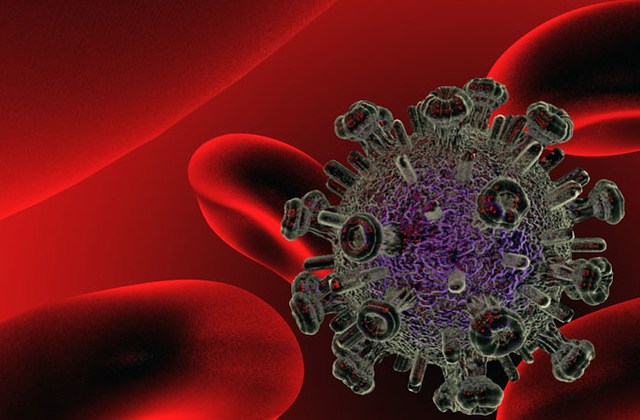 Our world has a history of allowing stigmas to enter the realms of science and facts. It isn’t particularly surprising, as even scientists are liable to stigmas and engrained racist thought. However, it does need to be called out. We cannot live in a world where racist thought and actions are justified because of ‘scientific proof’, and we need to be aware that it is racist opinion informing the science, not the other way around.

Let’s cast our minds back to Darwin and The Origin of Species; a work that was fantastic for the realms of biology, but not so great for any ethnic minority, or in other words, any people that were not white. ‘Survival of the fittest’ was twisted to mean ‘supremacy of white people’, as white people were deemed ‘fitter’.

Black people had different sized brains according to scientists, had different intellectual potential, had animalistic mannerisms and, barbarically, this justified slavery and colonisation of native peoples by the British Empire. This ‘science’ made the Brits and any Westerner feel better about their inhumanity, thinking that it was just the way of the world- it was factual, not prejudice. Thinking that facts couldn’t bend, that they couldn’t help that science proved white people are the ‘fitter’ race.

We must realise that facts and truths come from a person, and no person is completely deaf to societal norms.

Scientific fact isn’t blind to racism, sexism, or any kind of victimisation

The societal norms of that time period were extremely racist, therefore it is unsurprising that the science was as well. But it is absolutely something that needs to be called out. Scientific fact isn’t blind to racism, sexism, or any kind of victimisation. In fact, if anything, it can act as a catalyst for it, as ‘evidence’ and ‘justification’. We also must remember that science isn’t constant; it changes. The earth is no longer believed to be held up by elephants, and white people are no longer believed to have any greater brain span than any other race. As society has developed, science has too.

However, it hasn’t developed so much that social trends and internal racist or sexist thought stay separate from scientific, medical endemics. Let’s think back to the 80s, where the spread of HIV meant the LGBT community were further stigmatised, believed to be diseased and dirty. Internalised homophobia sought its way to the surface and reared its ugly head in the form of protests against the ‘gay plague’ and the remnants of the stigma that therefore attached to gay people is still seen today.

Chinese Canadians say they are already facing a repeat of the racism they experienced during the SARS outbreak. https://t.co/tZB436k3NR

Sadly, it is happening once again, as the spread of the Coronavirus has seen racist thought seeping into the scientific evidence of another epidemic.

In Paris, a Taiwanese woman complained about people moving away from her on a train, and this behaviour is spreading through Europe as quickly as the virus itself. In Hungary, Vietnamese shop owners are putting up signs saying that they are not Chinese, and in South Korea, more than half a million people have petitioned to stop Chinese people from entering the country.

‘Scientific evidence’ is being used to fuel and justify racist acts

Social issues that are already prevalent in our society are ensuring that ‘scientific evidence’ is being used to fuel and justify racist acts. It is vital we call out this behaviour for what it is: racist and inhumane. We must see people as people, and see a disease as a disease, not allow one to disfigure our view of the other, or allow one to fuel immoral mindsets.