How Dave Called Out Systematic Racism at the Brits 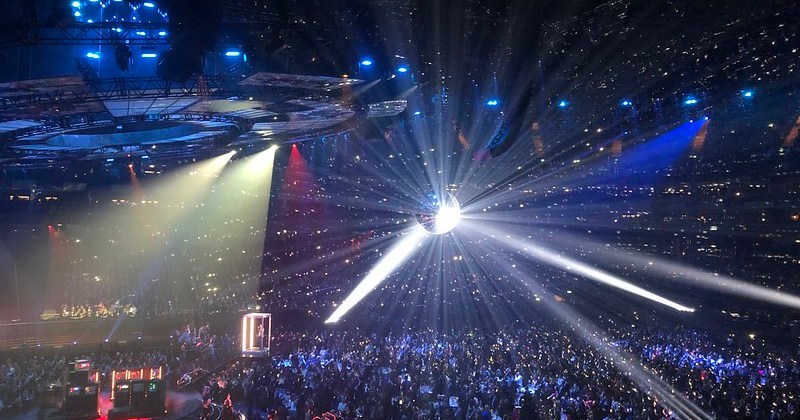 The 21-year-old rapper from London, known as Dave, took the Brits by surprise in his beautiful address of systematic racism in Britain. Dave unapologetically called out the Prime Minister’s racism, the representation of Meghan in the UK media as opposed to that of Kate, and even went on to address the Grenfell victims lack of aftercare.

With artists like Stormzy and Dave having such big platforms, performances like Dave’s ‘Black’, have the power to evoke a real shift in perspective and understanding, and perhaps even change.

This isn’t the first time this issue has been publicly addressed like this. At the 2018 Brits Stormzy criticised Theresa May’s way of dealing with Grenfell. Both Dave and Stormzy work unapologetically to address both systematic racism but also general mishaps in our political system. With artists like Stormzy and Dave having such big platforms, performances like Dave’s ‘Black’, have the power to evoke a real shift in perspective and understanding, and perhaps even change.

Some of Dave’s lyrics go; ‘Black is steppin’ in for your mother because your father’s gone, standin’ by your children when you haven’t proven karma wrong’. Not only does Dave address the struggles faced by millions of black people across the world, but he shows pride in his race. The song is like a sort of beautiful poetry and ends with the line, ‘But black is all I know, there ain’t a thing that I would change in it’. Dave recognizes his oppression, and owns it. He urges others to do the same.

In Britain’s political climate, Dave’s performance exposing this systematic oppression and calling it out almost in Boris’ face, is one that will go down in history. The passion and emotion behind the performance, the flashing images on the piano- all of it was a big “fuck you” to systematic racism and to Boris, in the most beautiful and poetic way it could have possibly been done. Oh and also in front of millions of people.

Another line from ‘Black’ goes, ‘They say, ‘you should be grateful, we’re the least racist, I say the least racist is still racist.’ Dave is calling out the deeply ingrained racism in Britain that works quietly as a catalyst for further oppression, and encourages the rise of leaders like Boris. Although the UK’s racism may not be as obvious as some parts of Americas are, there is an underlying racism whether one chooses to address it or not in Britain. And Dave and Stormzy chose to confront it.

We need to ask ourselves why Dave felt the need to dedicate this performance to his song about what it means to be black in today’s society, and what that says about Britain today.

The bottom line is that Dave could have easily gone up there and performed his catchiest, most lighthearted rap song. But he didn’t. We need to ask ourselves why Dave felt the need to dedicate this performance to his song about what it means to be black in today’s society, and what that says about Britain today.

Featured image courtesy of David Jones via Flickr. No changes made to this image. Image license found here.

The Perks of Being Older Than An iPhone

Best Dressed at the Oscars