The Evolution of the ‘Night Out’ 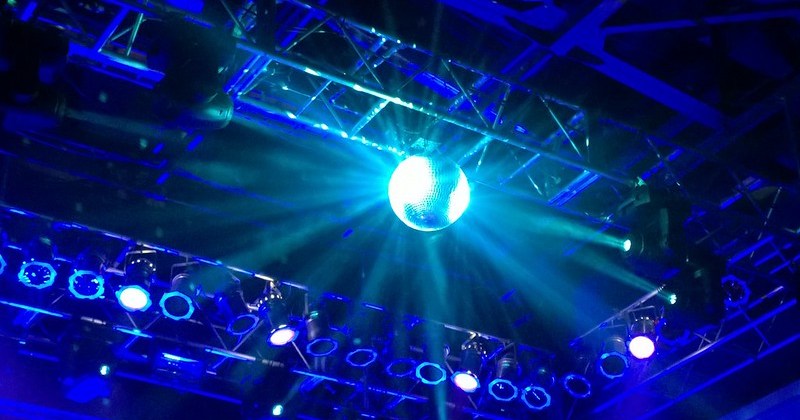 Everyone is aware that the average British person loves a good night out, with many films and TV shows portraying British people as experts in the field. However, it seems that over the decades what this traditional ‘night out’ entails has slightly differed and changed. This may be a result of and influenced by generational change and changing expectations and standards, but it is interesting to look at how much the average night out now looks compared to when our mums and dads hit the nightclub scene.

For many of us, going to a night club for the first time can be seen as a rite of passage into adulthood, with most of us vividly remembering the apprehension and desperation as a high-schooler to turn 18 so that you no longer had to use a fake ID or beg to get into a club. However, it has been recently recorded that the number of nightclubs operating in the UK has massively decreased, perhaps showing that this tradition is no longer as important as it used to be. It was recorded that the number of night clubs nearly halved within a decade from 3,144 in 2005 to 1,733 in 2015 making me question, why? And how much has the nightlife scene changed by for this to occur?

I personally feel as though the decrease in nightclubs is not necessarily to do with people not going to them anymore, but the fact that there is a wider range of night-time entertainment that is popular now that perhaps wasn’t 30 years ago. For example, going out for cocktails, seeing live bands and perhaps even going to play a boozy round of mini golf or bingo are not necessarily things our parents would have done. To me it feels like nightclubs are just as popular as ever, with all of us accustomed to the many different student nights in different clubs in Nottingham.

Yet, I believe the reason there are fewer now than there were 10 years ago is because of this new burst of different forms of entertainment. The entertainment sector is growing more and more each year, to even now feature a bingo rave and ghetto themed mini golf as well as many more crazy activities. As a result, these events disperse the population of young people so that they are not all centred in nightclubs like they were 10 years ago, thus making their numbers decrease.

Regarding house parties, I think that people are now more discouraged from throwing them due to social media

I also thought it would be interesting to get my mums thoughts on this topic, considering how this article is essentially looking at how my night out differs from when she was a student. When I asked her what the most popular form of nightlife entertainment at university was, she suggested pubs and house parties. I guess this doesn’t seem too dissimilar from nowadays, with every student loving a trip to the local spoons. However, regarding house parties, I think that people are now more discouraged from throwing them due to social media and the rapid pace that news of it can spread once posted, commonly unbeknown to the owner of the house.

Regarding advancements in technology and how they play a part in how nightlife has changed, my mum and I also discussed how she felt people cared less when she was a student about their appearance and behaviour when going out. As social media did not exist when my mum was at university (I know, how did she survive?) there wasn’t the threat of a million snapchat stories being posted of you after a few too many gins. These embarrassing photos can now be shared instantly as a result of social media so by the time you wake up in the morning (feeling a bit worse for wear) and notice that they have been posted, hundreds of people could have already seen them. Pictures that are posted on the internet can also never be destroyed, so this adds to young people’s anxieties about how they will be viewed online when it comes to applying for jobs etc.

As a result, I believe social media has played a part in altering the dynamic of nights out. But overall, it seems that the wider range of entertainment forms now on offer to our generation that weren’t on offer 30 years ago have contributed the most to this new varied nightlife scene.

Featured image courtesy of Eve Tisler via Flickr. No changes made to this image. Image license found here.

How Does TV and Social Media Influence Our Style?