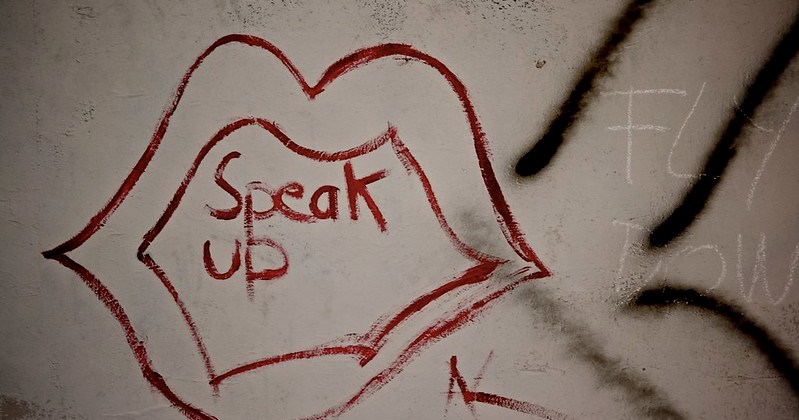 Thursday 6th February 2020 marked another instalment of the renowned Union Council Meeting’s Democratic Review, and the biggest question on everyone’s mind is, “what actually is it?”. The answer is simpler than it sounds – a termly meeting where any student can propose policies to a group of 21 randomly-selected student panellists. Once these policies are proposed they are questioned by the panellists, Student Council members and anyone else in the room. If successful, these policies will be enacted over the next two years.

In tonight’s Democratic Review, three policies were proposed, the first being a proposal to combat anti-Semitism within the university. This reinforced decisions of previous years to commemorate Holocaust Memorial Day, as well as the provision of anti-Semitism awareness training to SU staff and officers. This policy passed with 16/16 votes.

The second proposal aimed to change the fundraising policy within the University, which currently has no system of centralised funding. Meaning, there is no consensus on the total amount of funding that has been raised for charities through societies, charity collection buckets or other means. The second part of this policy would see the creation of a student-run body to support those who wish to fundraise. It will also combat illegal practices which students unknowingly engage in. Some panellists had doubts concerning the bureaucratic nature of this organisation – it could discourage societies wishing to fundraise, as they would need to send their fundraising proposal through this organisation. Some panellists had doubts regarding the SU supporting those who are fundraising for charities which weren’t authenticated, or did not support the SU’s core values. This policy received 10 votes in favour, 5 votes against and 1 abstention, meaning it will be subject to another round of voting.

“Rather than banning paper leaflets in these campaigns, there will be a socio-environmental review on the sustainability of doing such”

The final proposal, regarding leafletting campaigns in the SU elections, was amended at the last minute. Rather than banning paper leaflets in these campaigns, there will be a socio-environmental review on the sustainability of doing such. This would make elections fair for those who did not actively use social media or have a large campaign team to promote themselves. This policy passed with 16/16 votes.

The next Union Council meeting will take place on the 31st March from 18:30 to 20:30pm in The Sir Clive Granger Building, Room A41. Those who wish to submit a motion can email the Representation Development Team at sucampaigns@nottingham.ac.uk. The agendas, minutes and reports can all be accessed on the Students’ Union website.