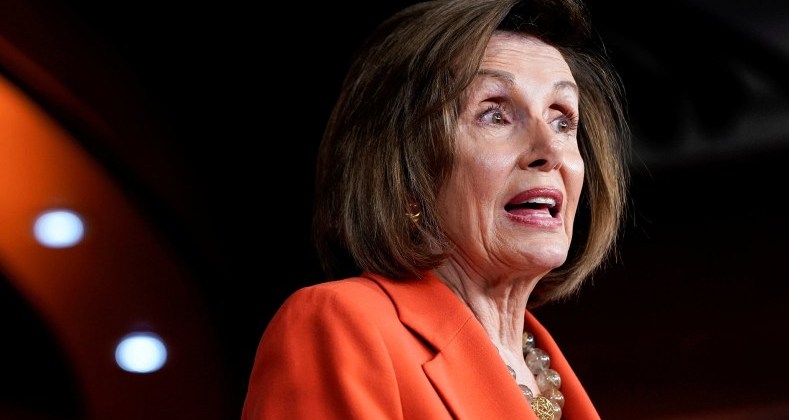 US Democrat Nancy Pelosi has defended her actions after tearing up President Trump’s speech at the State of the Union address last Tuesday, 4th February.

The US speaker of the House of Representatives, tore up a copy of the President’s speech last week in an act of defiance against Mr. Trump, claiming it was a ‘manifesto of mistruths’.

The Speaker also excluded the usual ‘I have the high privilege and distinct honour’ when introducing the President of the United States. Before Trump’s speech Pelosi was seen to extend an arm to Mr. Trump but he did not respond.

Pelosi’s actions have received major attention, arguably more than the speech itself.

The annual State of the Union address is traditionally an opportunity for the President to announce the administration’s achievements and outline an agenda for the upcoming year.

This was the second State of the Union Address that had been given by an impeached president, after Bill Clinton in 1999.

Pelosi’s actions have received major attention, arguably more than the speech itself. Trump had made the state of the US economy the centre of his speech and had made the case for a boom for businesses and rising incomes.

Featured image courtesy of Bruce Detorres via Flickr. No changes made to this image. Image use license found here.