How Is The Coronavirus Affecting The Food Industry? 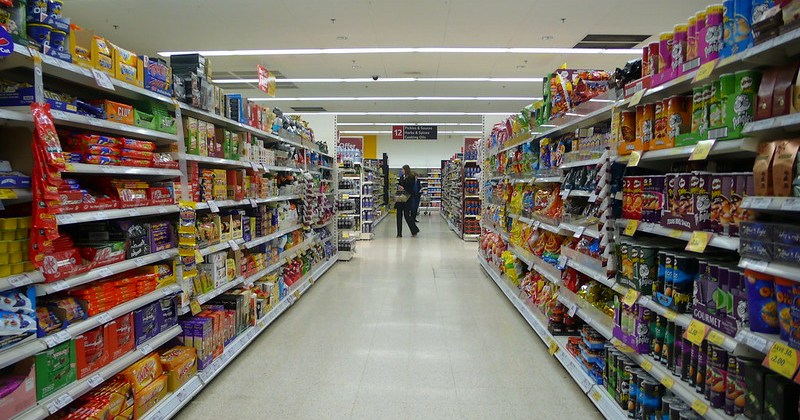 The coronavirus continues to impact many areas of our lives including aspects of food and agriculture. This has placed immense pressure on the food industry.

It certainly appears that food security has come under threat during this pandemic. The FAO (Food and Agriculture Organisation) states that the panic food buying, and lockdown could result in world food inflation which may put food security at risk.

The United Nations Food Body has also warned that a shortage of field workers and export bans may provoke food shortages, with calls to protect the flow of food around the world. This is to ensure that food security is maintained.

These warnings come after countries have banned the export of essential items; Kazakhstan and Russia have banned exports of wheat flour and Vietnam (the world’s third biggest rice exporter) has also enforced temporary bans.

This is a problem for the UK as we rely on a high level of imports which therefore means we risk food shortages and the increase of food prices. Advice by food economists is that governments should keep the food supply operating, intervene to ensure that there are enough field workers and prevent the global food markets from panicking.

Moreover, we can also play a role in reducing pressure on the food industry by avoiding panic buying and cutting down on food waste. For example, people may have purchased too much fresh produce, which will go off before they get the chance to eat it, and this just increases the food supply problem.

Panic buying also puts pressure on the supply chain which, again, will result in food prices increasing. The UN states “there is enough supply for everyone,” people just need to be aware of what and how much they buy and be mindful of others. Animal welfare has also become a concern during the coronavirus pandemic, as the border delays have meant that livestock journeys are lengthened. 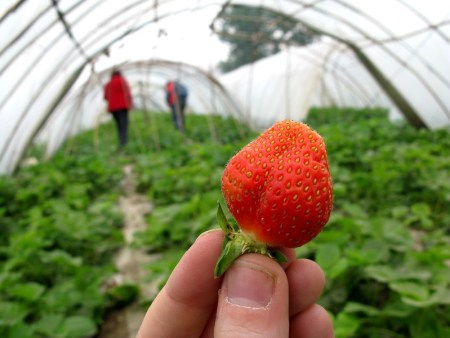 Now for some good news. With many people’s jobs having come to a temporary stop, an opportunity for jobs in the farming and food industry has opened. An article by the BBC reports that there has been an increase by 83% in applications for agricultural roles in the past month. It also reports that searchers for terms such as “fruit picker” or farm worker” have increased significantly.

This interest comes as the UK faces shortages in fruit and vegetable pickers due to travel restrictions on oversea workers, which is now a great opportunity for students and people who can’t continue their usual job.

According to the British Grower’s Association, farmers need 70,000 workers to covers jobs usually covered by seasonal migrants to help prevent millions of tonnes of fruit and vegetables going to waste. In order to combat this, the ‘Feed the Nation’ National Campaign has been established which will hopefully prevent food wastage.

Supermarkets have also expressed interest in taking on new workers to help cope with the high food demand and to “help feed the nation”. Tesco states that it wants to take on 20,000 temporary workers, Aldi is looking for 5,000 new temporary posts and Morrisons announced that it is creating 3,500 new jobs, among many other supermarkets now offering jobs.

This is great news for people who are now worried about not receiving a stable source of income due to this pandemic preventing them from working their usual job. Therefore, the coronavirus has opened up some good job opportunities in the food industry.

The business conundrum: care vs capital?