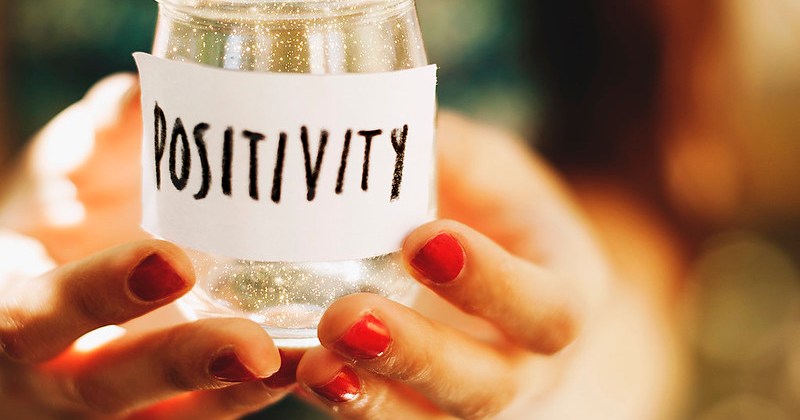 We have all had a fair dose of negative news as of late. However, given the current state of the world, there is no way we can escape this sort of news. Fortunately for you, I have compiled a list of some good news that will certainly raise your spirits and help you not to dwell on all things corona.

On 2 February 2020, a local version of the well known and loved children’s show, Sesame Street, was launched in the Middle East.

Titled Ahlan Simsim (“Welcome Sesame” in Arabic), the aim is to provide an engaging and educational experience to children in Syria, Lebanon, Iraq and Jordan who have been affected by displacement. The first season will see lessons such as how to manage feelings and identify them.

The beavers are coming back!

You may not care much for the beaver, but they play an important role in boosting wildlife populations as well as stopping those menacing floods.

The River Otter Beaver Trial (Devon Wildlife Trust) saw the reintroduction and monitoring of beavers to the River Otter. In 2014, the government decided to remove them after their discovery.

Reports have shown that the original 2 families introduced in 2015 had increased to 8+ breeding pairs across 13 territories by 2019. Additionally, pools that were created by beavers contained 37% more fish than those not beaver-made; providing evidence for their role in boosting wildlife.

The blue whale, Notre Dame bees and Colorado wolves, all of which are counted as endangered species, have seen a surge in numbers

Beavers aren’t the only ones making a comeback…

The blue whale, Notre Dame bees and Colorado wolves, all of which are counted as endangered species, have seen a surge in numbers. This could suggest that alongside their return, other species may be emerging from the brink of extinction.

If there was any time to make a comeback, it is now. Given the fact that manufacturing and travel has plummeted, land, sea and sky fauna can finally travel more freely without the risk of being hurt. Many people that I have talked to have noticed that more hedgehogs and badgers are emerging from the shadows proving quarantine isn’t so bad for everyone.

Recent advances in the cure for HIV

Adam Castillejo, came out as the man who was cured of HIV after undergoing a bone marrow transplant for his lymphoma. Although the doctors originally intended for just the treatment of Mr. Castillejo’s cancer, the donor had a mutation which inhibited HIV entering cells, therefore altering Mr. Castillejo’s immune system and making him resistant to HIV.

For many people suffering the effects of HIV, this will certainly provide them with more hope as they can now put a name and face to this remarkable story.

Another win for eco-warriors

The Government will be launching a new waste and resource strategy in 2023 which will shift the duty of rubbish disposal from the Government to manufacturers and companies.

Local authorities spend around £700 million a year cleaning our streets, which is money which could be invested in public services such as libraries and schools. Shifting the role of rubbish disposable to the companies firstly helps free up a large proportion of the UK budget but also forces transnational corporations to make a larger effort in tackling the environmental effects of consumer culture. In 2015, 73% of millennials said that they were willing to pay extra for sustainable goods.

More than 450 organisations such as H&M and Danone have signed up to the New Plastics Economy Global committee with the aim of eradicating all “problematic and unnecessary” plastic items, whilst ensuring that the plastics we do need are either reusable, recyclable or compostable. These companies will ultimately keep all of our plastic within the economy and away from the environment.

Over the next few years, we will be seeing more sustainable product packaging as well as initiatives made by both larger and smaller companies such as planting trees when customers join ‘Eco packaging alliances’.

Seismologists have learned more about the Earth’s crust.

I know this whole piece is meant to be about everything but corona. However, the following article suggests that the effects of the outbreak have not been all bad. The article explains that the lack of human activity has seen a drop in background seismic noise by at least one third.

What does this mean for us?

Well, geoscientists have been able to detect smaller earthquakes, subtle changes in volcanic activity and aftershocks. In the long run, this will increase knowledge on seismic activity and may help in preventing mega-disasters from occurring.

NewStory, a non-profit organisation who’s vision is to provide more affordable housing to the ever growing global population, created the first ever 3D printed neighbourhood.

The 50 building site is located on the outskirts of Tasbasco, Mexico and will house families who have to live on as little as $3 USD a day by the end of 2020. Tabasco is highly prone to flooding due to it being located within a seismic zone. Residents have said that during the rainy season, which can last months on end, water will go up to their knees.

The new development sees homes which have been specially designed to withstand these extreme conditions, and providing the most vulnerable in society with a warm place they can truly call home. This time ten years ago, the thought of ‘printing’ a whole neighbourhood would seem almost fictional but now, a reality.

Will we see 3D printing taking over the building industry?

Featured image courtesy of  MartaZ* via Flickr. No changes made to this image. Image license found here.