‘Normal People’: Why and How It Has Become One of the Most Important TV Shows of Our Generation

I am rather sceptical of the notion of a ‘soul mate’. And of love itself to be quite honest. I get frustrated at popular culture and the forms of media which permeate our society with picture perfect depictions of young love. Inaccurate portrayals of exaggerated infatuations and perfectly choreographed love making scenes which render any future experiences of love a disappointment in comparison.

It is rare that we are presented with a relationship which encapsulates all the imperfections, awkwardness, and fragility of a romantic relationship. Something real. Something ‘normal’.  Sally Rooney’s 2018 novel Normal People, adapted into a 12 part TV series for the BBC, perfectly paints the relationship of a young couple from Ireland, and gives time and attention to their delicate and intricate journey as a couple.

The series, directed by Lenny Abrahamson, was watched more than 21 million times on BBC iPlayer in the first week of its release in late April. Since then, its popularity has continued to grow and it has permeated popular culture online. To summarise the series in a sentence feels an insult. A cursory description could be that the series follows the romantic relationship of a young Irish couple, Marianne and Connell, played by Daisy Edgar Jones and Paul Mescal. But the series is so much more than just a retelling of a relationship. 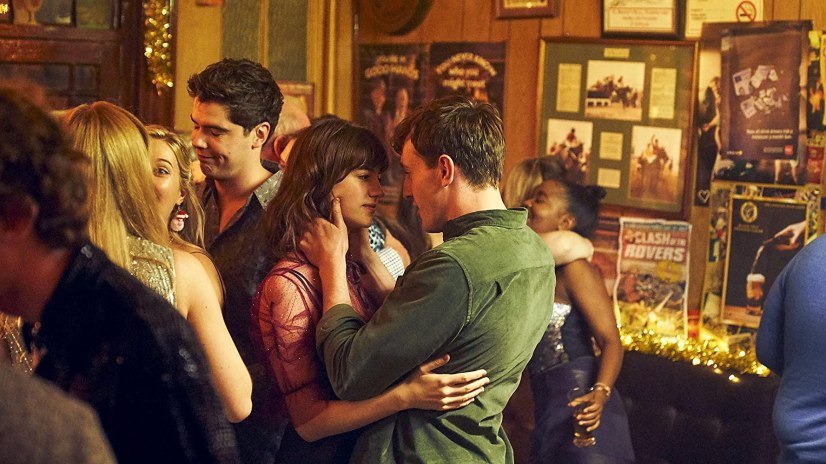 Following their journey from school pupils to graduates, Connell and Marianne’s lives, and their relationship to each other, is depicted as anything but perfect, conflicting the romantic idealism we are so often presented with in films and television shows. Their characters allow for the exploration of incredibly sensitive and important subject matters, which are approached through such a normal and raw frame. Connell’s character as a shy, intelligent, and morally conflicted teenager is jarred when meeting and falling in love with Marianne, an unpopular girl somewhat beyond her years. Through their relationship with each other, they find themselves, and slowly help one and other to overcome the conflict and confusion within their identities.

Their journey as a couple is handled with delicacy, charm, and vulnerability. From awkwardly relatable social encounters, to refreshingly honest and realistic sex scenes, I found myself completely lost in their relationship, and ignorant to the fact that it was a fabrication on my TV screen.  Their relationship, and the series as a whole, comments up incredibly sensitive and important subject matters. Mental health, suicide, abuse, class, and consent are only some of the themes which the series so beautifully and tenderly addresses. As a young man, Connell’s struggles with anxiety and depression are presented with subtlety throughout the series, before the pinnacle moment of episode 10 sees him ‘breaking down’ in a therapy session. His mental health struggles are some of the most accurately depicted and incredibly acted I have ever seen, and his character is a direct reply to the toxic masculinity which continues to pervade our society. As someone who has experienced mental health trauma, to see it portrayed with such care and truth was both refreshing and utterly heart-breaking.

The series presents love as something malleable, rather than constant. Something which happens to you, rather than something you choose to feel. The fragility of their relationship is at times incredibly frustrating. Words which are ‘un-said’ have devastating consequences, and I repeatedly found myself having to pause the programme to regain composure. After becoming so emotionally invested into their relationship (probably more so than ones in my actual life), their moments of heartbreak, pain, happiness, and loss, directly affected me as a viewer. 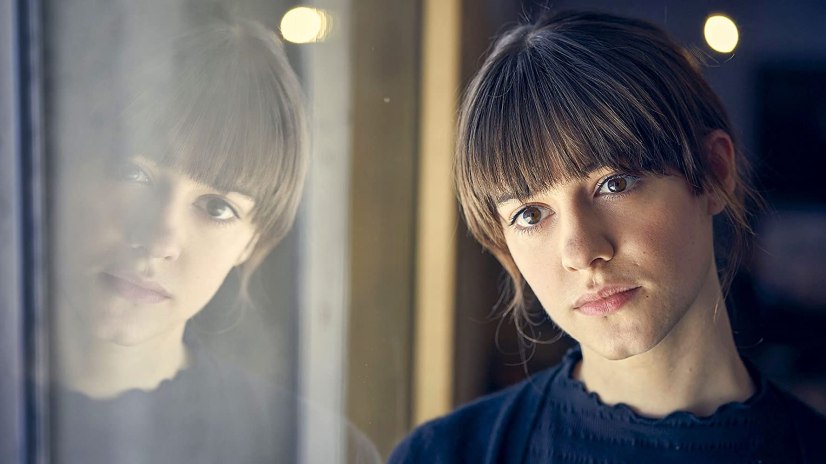 I can confidently say that this series has had a greater impact on me than anything I have watched previously. For something so superficially ‘simple’ (a story of a young couple falling in love),  the emotional vulnerability of the characters is staggering. Rather than trivialise emotions and experiences of young people, which I think is easily done in forms of popular culture, Normal People approaches them with decency and honesty, without the ‘Hollywood sheen’ often bestowed upon romantic relationships. From the pressures of being liked and accepted in school, to the loneliness of moving away to University, life events which shape Connell and Marianne’s characters are given the time and attention they deserve.

I urge everyone to watch this series, and to also read the original novel, which provided the material for such a beautiful relationship to be depicted on screen. Actually, I don’t just urge you to watch Normal People, I urge you to digest it. To celebrate its triumphant representation of sex, consent, and pleasure in an unglamorous way. To criticise character’s decisions and become frustrated with their choices. I urge you to immerse yourself in the relationships the series presents, and use them as a positive stimuli to re-evaluate, commemorate or observe relationships within your own life. Normal People presents us with incredibly important subject matters. It is now over to us to continue those conversations.