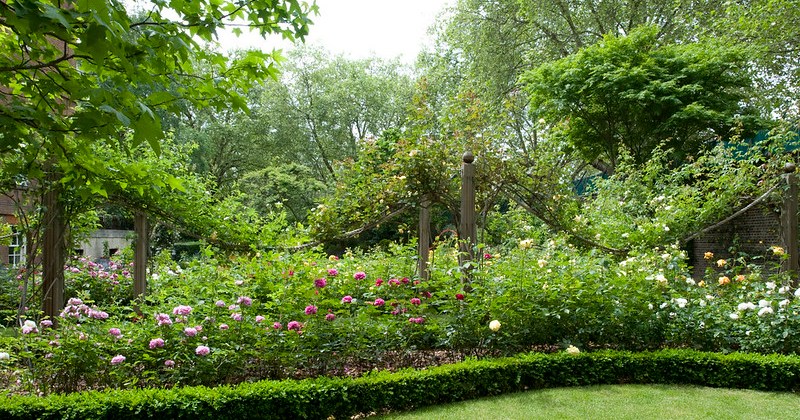 Last Monday, the nation’s attention moved to the press conference taking place in the 10-downing street garden. The beautiful setting perhaps deserved a more uplifting set of circumstances but astonishingly, on the same grass that presidents and prime ministers alike have delivered press conferences, stood the unelected Dominic Cummings.

Even for a man who has based a career on breaking political conventions, this address was unprecedented. Cummings attempted to justify driving to Durham in the midst of a national lockdown, hoping to gain favour in the court of public opinion, but instead gave an alarming insight into how he regards his fellow man.

Of course, he thinks he has an excuse – that those rules didn’t really apply to him – but we absolutely do not agree.

Please RT if you don’t either. pic.twitter.com/Wk9awa1ZbQ

The policies devised by Cummings and the government were a blunt tool with the intention of portraying a clear, black and white message that was easy to follow, although perhaps not logical in some individual cases. Knowing this, Cummings chose to follow his rationale rather than the Government guidelines he himself helped to write and now finds himself in an uncomfortable position.

By suggesting that he understood a bigger picture than the simplified rules he gave to the country, he implies that he can navigate complex circumstances while the public need simpler instructions. Perhaps it is this erroneous sense of intellectual superiority that led Cummings to think he could mastermind a ‘Great Escape’ in the Downing Street garden, when as with the trip to Durham, a wiser man would have just stayed at home.

Now it seems that the anti-establishment sentiment, which Cummings harnessed so successfully during the Brexit campaign, has turned on its master and his head may join Corbyn and Dave’s on the mantelpiece of a Durham cottage with the caption ‘Careers I Have Ruined’.

Featured image courtesy of Number 10 via Flikr. Image license found here. No changes were made to this image.

In article image courtesy of @NHSMillion via Twitter. No changes were made to this image.

‘Normal People’: Why and How It Has Become One of the Most Important TV Shows of Our Generation