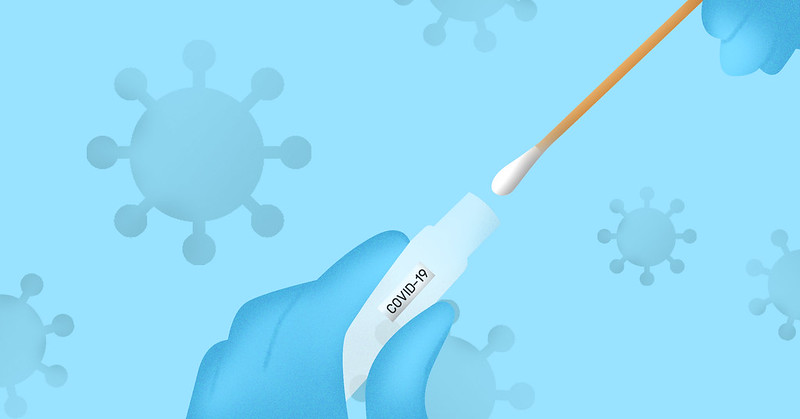 In a report released on Tuesday 2nd June, Public Health England confirmed death rates to be highest amongst Black and Minority Ethnic groups.

According to the Office of National Statistics, Black people were up to four times more likely to die of COVID-19, whilst Asians are about twice as likely to die.

The report also accounted for the effect of sex, age, deprivation and region and confirmed that people of Bangladeshi ethnicity had around twice the risk of death than people of White British ethnicity. People of Chinese, Indian, Pakistani, Other Asian, Caribbean and Other Black ethnicity had between 10 and 50% higher risk of death when compared to White British. You can access the full report here.

BAME communities are likely to be at increased risk of acquiring the infection. This trend is considered as a result of a combination of factors. The report points out that BAME people are more likely to live in urban areas, overcrowded households or in deprived areas. Though the report does not include the effect of occupation, it does point out that BAME communities are more likely to have jobs that expose them to higher risk. Another reason explained in the report is that this group is likely to face additional barriers in accessing public services as a result of cultural and language differences.

Once infected with COVID-19, BAME communities are more likely to have poorer outcomes. The report explains that the people of Bangladeshi and Pakistani ethnicity have higher rates of cardiovascular disease than people of White British background. Moreover, people from Black Caribbean and Black African ethnicity have higher rates of hypertension compared with other ethnic groups.

The report was due to come out earlier in the week. The Department of Health and Social Care dismissed claims that the report was delayed due to potential concerns of the civil unrest due to global anger of the police brutality disproportionately affecting African-Americans and the Black Lives Matter movement. In the daily press briefing, Health Secretary Matt Hancock said that he “understands the anger that people feel about racial injustice more broadly” and it was “very important” to address the issue.

“Black lives matter, as do those of the poorest areas of our country which have worse health outcomes”, he added, and would like continued work to understand what is driving these disparities.

However, there as been much criticism that the report has provides no clear reason set out and no recommendations to tackle these trends. Leader of the Labour Party, Keir Starmer, tweeted that there was, “No mention of structural inequalities. No recommendations. No answers. No action’ he adds that ‘Coronavirus thrives on inequality. Inequality thrives on inaction. The government must act now to protect BAME communities”.

Feature image courtesy of Prachatai via Flickr. No changes made to this Image.  Image license found here.

How to be Anti-Racist; We Need to Tackle Systemic Racism in the US and the UK