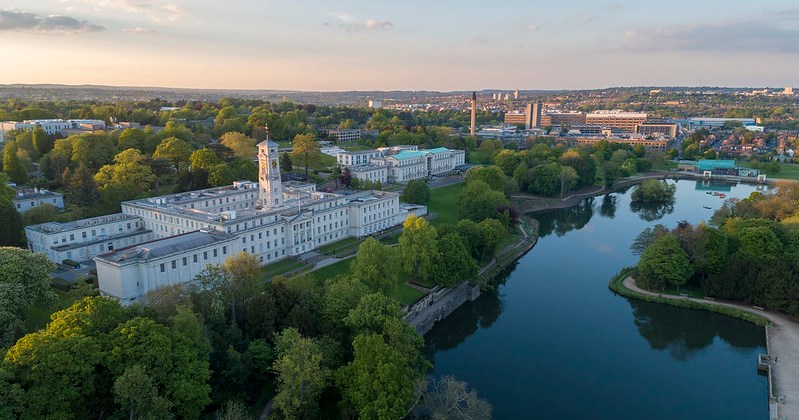 An open letter from the BME Students’ Officers and seven student societies representing black students at the University of Nottingham has prompted a more detailed response from the Vice-Chancellor and Pro-Vice-Chancellor, regarding the death of George Floyd and the University’s stance on the Black Lives Matter movement.

The first brief comments, published last Tuesday, were supplemented on Friday by longer statements signed by Vice-Chancellor Shearer West and Pro-Vice-Chancellor for Equality, Diversity and Inclusion, Sarah Sharples. The new statements also included links to access support, as well as a recommended list of reading and resources.

The open letter, published a day after the University’s original comments, was signed by the BME Students’ officers and the presidents of seven student societies representing black students at the University. The letter (which can be found here) addresses the lack of a “clear action agenda” in the University’s statement and identifies “specific areas affecting the Black community in the University of Nottingham that require immediate improvements”. These areas include improving the system for reporting racial harassment and the attainment gap of black students, amongst others.

When asked of their motivations for writing this letter, the signatories replied that they “wrote the open letter to hold the University accountable to its Black students, the University can’t just take a stance of being anti-racist when their actions and the experiences of black and minority ethnic students have shown that this is the opposite. There is institutional racism within the university and the university has to acknowledge this and work towards dismantling it”. Their open letter references “some of the replies beneath [the] official UoN twitter post”, which accuse the University of prejudice against its BAME students.

In their response (found here) the University acknowledges “that there is much more for us to do” and that “progress has not been fast enough”. The University’s plans to tackle some of the issues set out in the open letter are outlined, as well as committing to meeting with the signatories of the letter “to discuss and extend this work in partnership”. It also outlines the steps the University has been taking in preparation for submitting an application for the Race Equality Charter.

Sarah Sharples, Pro-Vice-Chancellor for Equality, Diversity and Inclusion, recognises that “we need to be prepared to challenge ourselves, admit where we are not currently doing well enough, and work together to make change where change is needed”. She also confirmed that both she and the Vice-Chancellor will be meeting with black students and staff this week to further discuss the issues raised in the letter.

The incoming Liberation Officer, Sam Hawkins, whose role “will involve amplifying the voices of Black students, Queer students, Asian students, Disabled students [and] women*” welcomed the letter as he prepares to start his role on 6th July. “A large chunk of my manifesto for Liberation Officer shared very similar agenda points with the open letter. It was incredibly useful for the societies to come together and create this open letter…so I know what students want to see change”.

The open letter demonstrates that, as students, we have the power to hold the University accountable

The University’s second statement, which was also emailed to all students, can be found here, along with the resources list and copies of the original statements (which were not initially emailed).

The open letter demonstrates that, as students, we have the power to hold the University accountable. These may be turbulent times, but they are also times for change. If you want to stand up for an issue that’s important to you, there are multiple channels available – engage with the University via email or their social medias, or get in contact with a student media group and make your voice heard.

Feature image courtesy of Arran Bee via Flickr. No changes made to this image. Image license found here.

The Importance of Being Anti-Racist

The State of the UK Economy During Lockdown and Beyond