As I’m sure is the case for many of you, lockdown has resulted in many binges of many series. But for me, as somebody who already watched a lot of TV before quarantine to procrastinate doing coursework, I found myself searching further afield for my next show.

This search led me to the Starzplay section of Amazon Prime and yes, resulted in me purchasing a subscription. Normally I would not advocate subscribing to yet another streaming service, especially since this one comes in at a hefty £4.99 a month after the £3 for 3 months starting offer. Even under the unprecedented circumstances of a global pandemic I must concede that this is a little steep. This being said, I still spent the money (my bank account was not impressed), and if I hadn’t, I would not have discovered Hulu’s Four Weddings and a Funeral, and my life would be much more miserable for it. If serotonin was a series, it would be this, which is why it was such a perfect find during the peak of lockdown, and why I am not ashamed to admit, I watched all 10 episodes twice over 2 weeks! 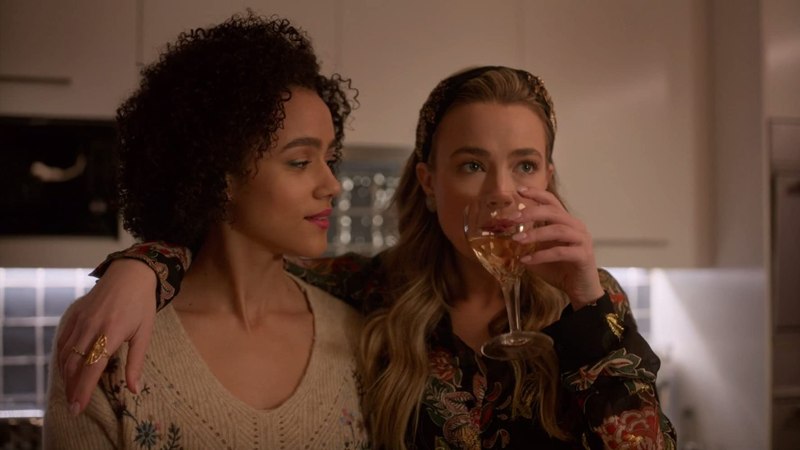 If serotonin was a series, it would be this, which is why it was such a perfect find during the peak of lockdown, and why I am not ashamed to admit, I watched all 10 episodes twice over 2 weeks!

This miniseries, as I’m sure you’ve guessed, is inspired by the original 1994 film Four Weddings and a Funeral starring Hugh Grant, which followed a group of friends as they experienced both love and loss at various social events over the years. Just like the film, the drama in this series is based around, yep you’ve guessed it – four weddings and a funeral, and similarly follows the lives of a loveable friendship group who, following a semester abroad in college, have all relocated to London from America after falling in love with it.

The first episode is captivating, as viewers instantly become invested in the relationship between main character Maya (Nathalie Emmanuel) and her best friend Ainsley’s (Rebecca Rittenhouse) fiancé Kash (Nikesh Patel) following their chance meeting at the airport before Ainsley’s engagement party. The drama unfolds from there, as I am delighted to report that not one episode in this miniseries is a filler episode. The characters and their relationships with one another develop rapidly as the series progresses, and what I loved about it is that while centering around the core group of friends, its 10 episode length enabled it to explore stories of the supporting characters too. This therefore created a web of interlinking storylines and plot points which weaved together in a really satisfying way.

Through directly acknowledging the classic rom-com tropes they are portraying, I really felt like I could enjoy the series for what it is, rather than cringing at what it was trying to be 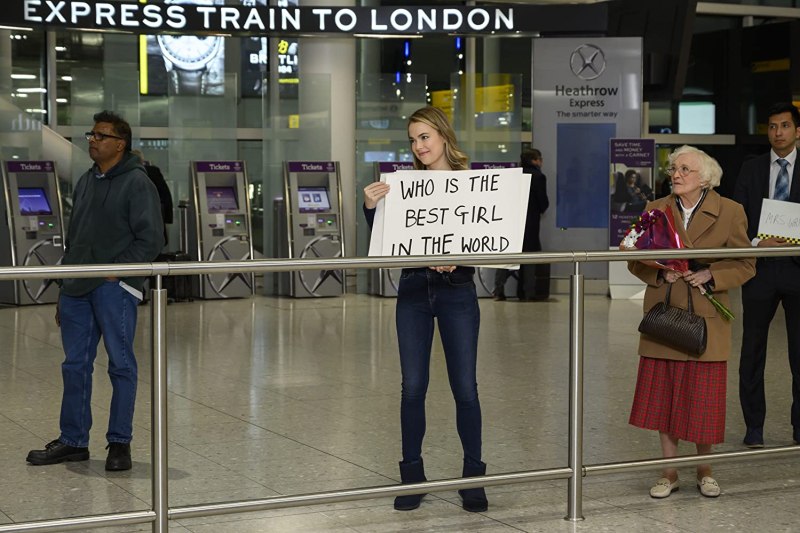 Another amazing aspect of this 2019 miniseries is its comedic value. As well as falling in love with the characters and naturally becoming invested in each one’s story arc, it was easy to watch because it didn’t take itself too seriously. From the Love Island spoof ‘Love Chalet’ that features in the show, to the obvious Love Actually inspired scene that sees Ainsley greet Maya at the airport with giant notecards after a difficult breakup, this show was clearly very self-aware. Through each character directly acknowledging the classic rom-com tropes they are portraying, I really felt like I could enjoy the series for what it is, rather than cringing at what it was trying to be.

With little nods to the original film including Ainsley and Gemma’s (Zoe Boyle) Notting Hill houses, and of course the cameo appearance of Andy MacDowell as Ainsley’s mother, this is such a gem of a series for fans of the original Richard Curtis classics. In fact, imagine you were watching your favourite romantic comedy and didn’t want it to end – well at 10, hour long episodes this mini-series really does grant this wish and then some.

Furthermore, what made it even better is that, as a miniseries, it all came together so neatly with no lose ends or unanswered questions

Admittedly, due to my loyalty to the original 1994 film, I really wanted to hate this series, and if I’m completely honest the fact that it followed a group of American friends rather than British did originally make me sceptical. However, the beautiful London setting and hilarious British talent involved (namely Guz Khan from Man Like Mobeen) soon made up for these initial concerns. It is safe to say that I was more than pleasantly surprised by this series. I laughed, I cried and I of course frantically googled the filming locations and the clothes worn by the characters (yes I am that sad) – all of which for me, sets a great series apart from a good one. 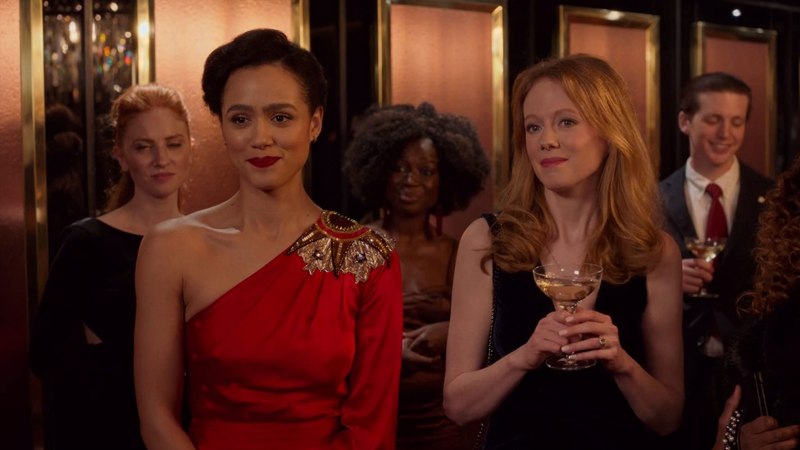 The icing on the cake, was that as a miniseries, it all came together so neatly with no lose ends or unanswered questions. While I am sad at the prospect of never seeing these characters on screen again (unless of course I re-watch it for the third time), it was refreshing to watch a series that had a beginning, middle and end, with no attempt to set up a season 2 that leaves audiences unsatisfied.

So, if you have run out of options on Netflix or Amazon, or if you want to binge a 10 hour romantic comedy (how could you say no to that) then Four Weddings and Funeral is the definitely show for you. It has something for everyone, and if you needed any more persuading it is written by comedy queen Mindy Kaling. With something for everyone, it is a shame that in the UK at least, this series hasn’t received the credit it deserves, so if you can, please watch it, you most certainly will not regret it.

Image use license found here. No changes made to these images.

Will COVID-19 Mark The Partial Death Of Women’s Professional Sport?