Swimming Pools Set To Reopen, But Why Did It Take This Long? 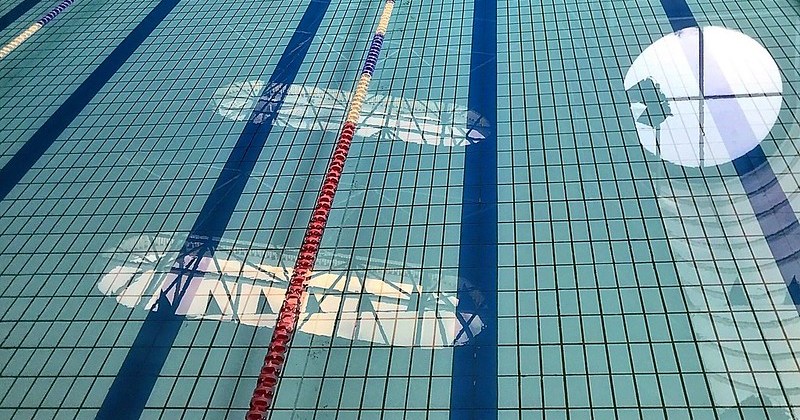 From the 25th of July the Government has announced that indoor swimming pools and gyms will be able to reopen. While a relief for many, the past few weeks have raised the question of why these facilities were not opened earlier and, in particular, why the pubs were given the go-ahead first.

For most of my life I have trained and raced competitively in the swimming pool, and since last year I have worked as a lifeguard, so it comes as no surprise that I have found the closing of swimming pools and leisure centres difficult. Understandably, it is thought by many that gyms could prove to be the worst area for the spread of a virus, given the confined and humid nature of the environment, however there have been arguments to suggest the opposite. Gym and leisure centre owners have argued that through the implementation of strict guidelines – such as bookable sessions for customers and cleaning equipment laid out all over the gym – would ensure that these facilities could continue to be used without a fear of contracting the virus.

One of the Government’s reasons for not opening these centres is that they are considered ‘close proximity venues’, yet surely the pubs are much more susceptible to people gathering in close proximity. The head of the David Lloyd Clubs, Glenn Earlam, has put forward a view based on advice from the Chief Medical Examiner, who has stated that taking care of your health and fitness boosts the immune system – one of the best ways you can protect yourself from the virus. Additionally, gyms typically have good ventilation systems, and many are big enough to allow individuals to distance themselves while they exercise.

Swimming pools seem to be fighting their own battle. Early on in the pandemic professionals stated that chlorine can kill the virus, so why is it that people cannot make use of swimming pools? Only very recently were open water facilities able to start operating again, with most places operating a booking system where swimmers pre-book a slot online. Swim England’s ?OpenOurPools campaign began after Boris Johnson delayed the re-opening of pools and many people, including Chief Executive of Swim England Jane Nickerson, voiced their disappointment at the hands of the Government’s decision. The Government has spoken extensively about the importance of physical activity during the pandemic, yet pools (which are one of the places in which people can exercise safely) have not been allowed to open.

When it comes to returning to some form of reality however, our physical and mental health should be the priority

Upon opening indoor facilities, the use of changing rooms will be avoided where possible and individuals will be encouraged to arrive and leave in their sports-wear. Signage will be placed all around the facilities and many members will have to pre-book slots which will give them an hour to complete their workout. With these measures, and more, in place hopefully we will take a step closer to normality. When it comes to returning to some form of reality however, our physical and mental health should be the priority, meaning that as much as the reopening of pubs has lifted people’s moods, it is our physical health which will help us fight COVID-19.

Featured image used courtesy of dksesh via Flickr. No changes were made to this image. Image use license here.