Soundtracks: Do we love ’em or hate ’em?

Music has historically been an integral accompaniment to other art forms – arranged to compliment film and television to provide the notorious soundtracks we know and love. But what role do soundtracks really play?

Take Skins for instance, being a show spanning the awkward transition between the noughties and ‘tens, it was considered an essential watching experience for early noughties kids coming of age.

Not only does the soundtrack itself elicit memories of consuming this media, the selected music seems to have created an aesthetic

When I think of Skins I think of ‘Prince Charming’ by Adam and the Ants and that poignant playing of Elliot Smith’s ‘Between the Bars’ whilst Michelle comforts Jal in bed in the last episode of series two. 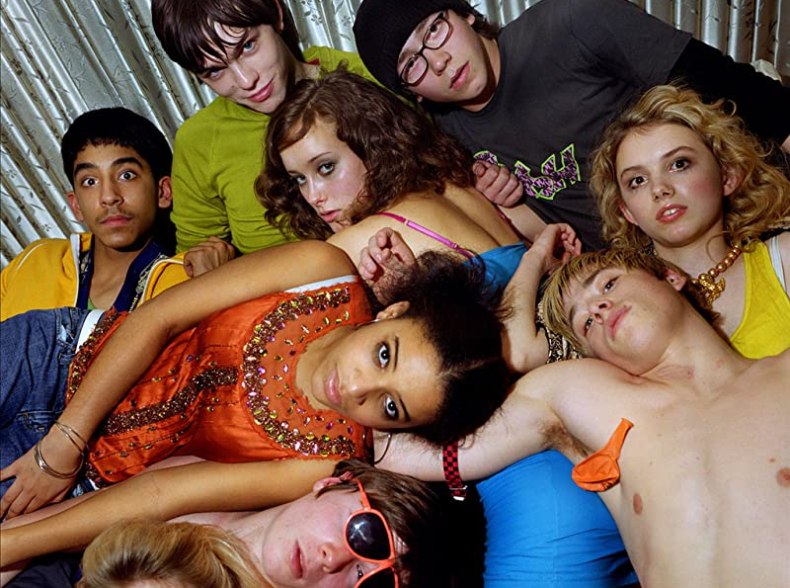 Our memories of television shows seem so intrinsically linked to the music that accompanies each scene. The soundtrack to that series is so distinguishable today, that Spotify accounts are flooded with playlists titled ‘Skins Vibes’ and the like. This suggests that, not only does the soundtrack itself elicit memories of consuming this media, the selected music seems to have created an aesthetic.

Fans link the emotions elicited watching the show with those felt listening to other music, so music seems pretty integral to TV then, right?

However, whether or not the music or the soundtrack fits with the mood of the programme or film is often a matter of subjective opinion. 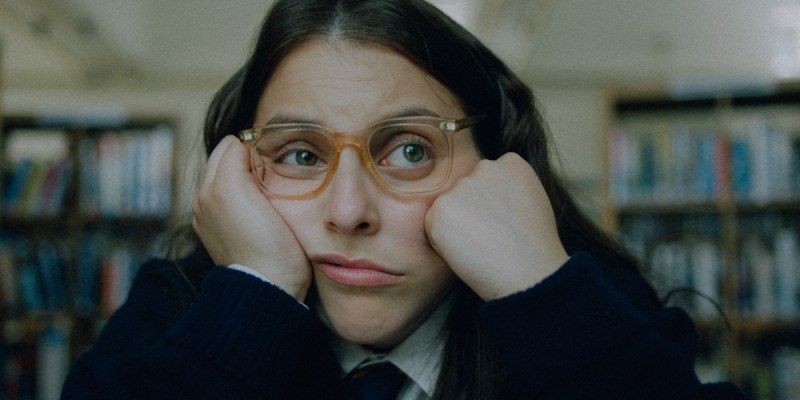 For instance, having enjoyed the book previously, I recently watched the movie adaptation of Caitlin Moran’s How to Build a Girl (It’s an Amazon Prime Original, I’d recommend checking it out!).

This 2019 film stars Beanie Feldstein (Lady Bird, Booksmart) as Johanna Morrigan, a 16 year-old girl living on a Wolverhampton council estate in the 1990s. She dreams of becoming a writer and has this fulfilled as she sheds her old identity and becomes rock critic Dolly Wilde.

With a plot such as this, one would assume the film would have a curated playlist of nineties music contemporary to the setting and aiding its historical relevance. However, it decided instead to have its own soundtrack. The title track is GIRLI’s ‘How to Build a Girl’ and, whilst I can see comparisons between the non-conforming GIRLI as an artist and the character of Johanna Morrigan, the pop-fuelled sound just seems a direct contrast to the nineties rock at the heart of the plot.

Disney, quite frankly, would not be the same without the iconic music composed in its films

Yet, if we look to musicals, the relevance of the soundtrack is reinstated. Musical films utilise purposely curated soundtracks which compliment the plot.

Good ol’ Disney films paved the way for soundtracks like this. For example, in Mary Poppins, Jane and Michael Banks advertise for the role of nanny in ‘The Perfect Nanny’ (a pretty pivotal plot point, I’d say) whilst undeniable hit ‘Let it Go’ in Frozen signifies the character development of Elsa from sheltered to independent and liberated.

Soundtracks also exist as their own commodity…many soundtracks, especially in recent years, have been released on vinyl 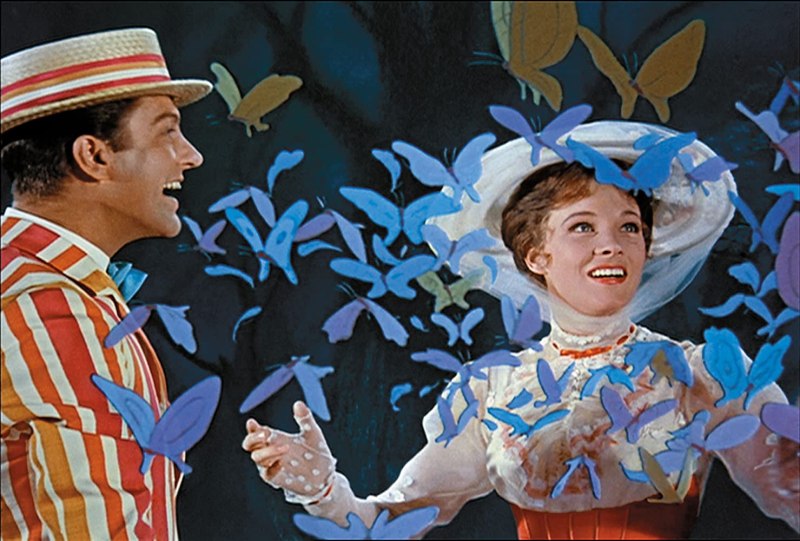 Disney, quite frankly, would not be the same without the iconic music composed in its films.

Crucially, soundtracks also exist as their own commodity. Many soundtracks, especially in recent years, have been released on vinyl. For instance for ‘Love Record Store Day 2020’, a limited edition Killing Eve series three 7” vinyl was released, suggesting that there is a demand for the soundtrack as an additional art form in its own right. Fans clearly get pleasure from appreciating the music that accompanies the show, as well as acknowledging that it interacts with it to reinforce the drama.

So, although as consumers of art our tastes are unapologetically eclectic, I feel that we all can agree that film and television would not be the same were it to be stripped of the musical soundtracks at its core.

Soundtracks, we chuffing love ya.

Image use license found here. No changes made to these images.