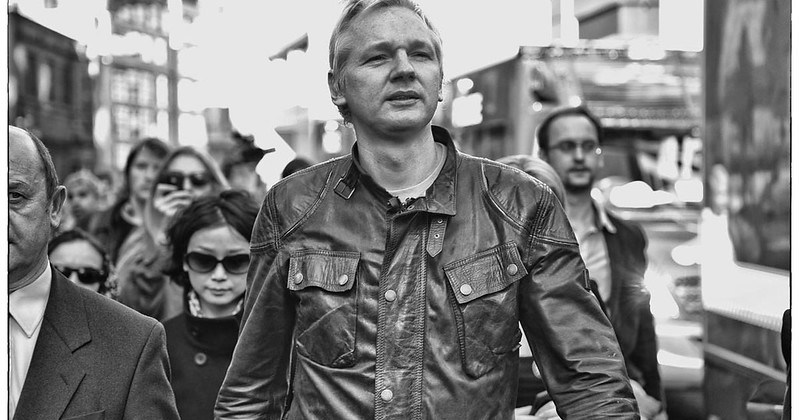 When the US invasion of Iraq happened in 2003, the current cohort of Nottingham university freshers were just toddlers. Even students in higher years would still have been relatively young children at the time and were likely unaware of the details surrounding one of the most controversial topics entwined with the war on terror: Julian Assange.

Who is Julian Assange?

Julian Assange – an Australian by citizenship and birth – is a computer programmer best known for the creation of Wikileaks.

Wikileaks is an online platform designed to publish leaked classified documents belonging to corporations, individual figures and, most notably, government organisations. The organisation has no formal unifying ideology, or formal national alliances.

Wikileaks is somewhat unique amongst organisations in that it publishes and releases documents – an example being e-mail chains pertaining to Clinton’s campaign manager John Podesta in the 2016 Presidential campaign in a full, unredacted format, as opposed to formally quoting them or offering them in a partial or redacted format.

What is controversial about this?

Wikileaks is in a strange position in today’s Anglosphere in that it has allies and detractors across the political spectrum. Defendants range from Fox News presenter Tucker Carlson, to investigative Journalist John Pilger; from Russia Today contrarians to socially liberal Putin haters; as well as Guardian columnist Owen Jones. Critics range from 2016 Democrat nominee and stateswoman Hillary Clinton, to bastion of the Tory Tabloids: the Daily Mail.

Many defenders of Wikileaks point out that revealing classified information, and working with whistle blowers has always been part of journalism

Revealing to the public classified documents is a naturally controversial pursuit. Many critics of WikiLeaks have pointed out that doing so could significantly undermine the organisation the documents originated from. For instance, some members of the US Democratic Party have speculated that the Podesta revelations may have weakened the 2016 Democratic campaign – though perhaps they could be more congratulatory, after all, they did win the popular vote! Others have noted that revealing the details of government personnel could potentially endanger their wellbeing.

Many defenders of Wikileaks point out that revealing classified information, and working with whistle blowers has always been part of journalism. Echoing Thomas Paine, defendants of WikiLeaks point out the role of a free press in checking the power of government and preserving democracy. Defendant’s claim that Assange cannot realistically expect to face a fair trial in the US and, therefore, his extradition should be opposed.

Why does the US want to extradite Assange?

The United States Justice Department wishes to charge Julian Assange under the Espionage Act of 1917 for publishing classified material. Most notably the ‘Iraq war logs’ made available by Chelsea (then Bradley) Manning, showing Iraqi civilians being targeted by gunfire from US helicopters. This will carry a 170-year prison sentence.

What are the possible repercussions of this?

Assange defendants note that to persecute an individual for revealing classified government documents stipulating their overreach, will set a precedence for journalistic endeavour to be silence.

Featured image courtesy of The Naked Ape on Flickr. Image license found here. No changes were made to this Image.