“From The Curious Novice To An Olympic Prospect”: UoN Awarded The Times’ Sports University Of The Year 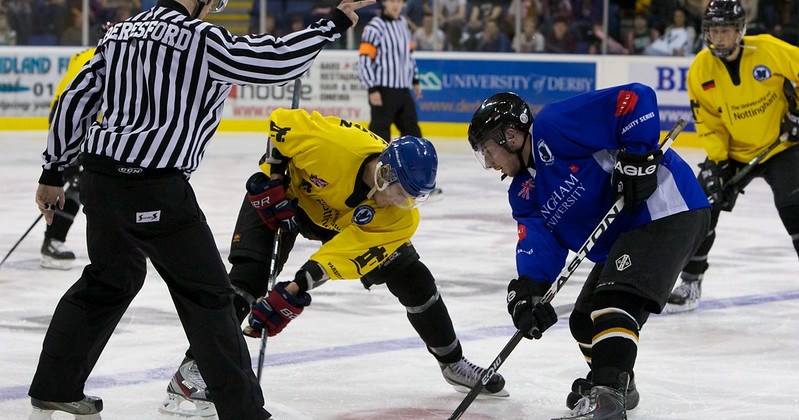 For the second time in three years, the University of Nottingham has been crowned as best sports university according to The Sunday Times Good University Guide 2021.

Nottingham’s sporting achievements this season were key to their success

The David Ross Sports village is renowned for its sporting talent, consistently ranked in the top 10 of the British Universities and Colleges Sport (BUCS) league tables since its introduction over 40 years ago. Known nation-wide for its elite £40 million sporting facilities and championing athletes the Universities sporting reputation continues to host multiple national and international sporting events annually.

The Times Judges noted that not only their facilities, but Nottingham’s sporting achievements this season were key to their success, noting “the trigger for Nottingham’s second triumph… was the last season’s British Universities and Colleges Sport (BUCS) points table, which was topped by Nottingham at the point when the season was suspended in March, just before “big Wednesday playoffs”.

At the time, Nottingham were on track for a BUCS record, boasting 27 gold, 22 silver, and 19 bronze medals before coronavirus forced a nationwide lockdown.

“It’s the second time in 3 years we’ve scooped this award and we couldn’t be more proud of our students and staff @UoNSport”.

Delighted to be named Sports University of the Year 2021 by @thetimes & @thesundaytimes ?

It's the second time in 3 years we've scooped this award and we couldn't be more proud of our students and staff @UoNSport ??

Nottingham’s sport director says the University is dedicated to sport for all under the banner: engage, inspire, excel. “We talk about a holistic model, trying to be everything to everyone”, he says. With around 25,000 of the University’s 36,000 students partaking in the vast sporting programme, Nottingham boasts a sports centre which provides something for all levels- from beginning to elite.

Professor Shearer West, Vice- Chancellor and President of the University of Nottingham noted “We are incredibly proud to receive this prestigious recognition for the second time in just three years, firmly positioning us at the forefront of sport in UK universities. It is a fitting reflection of our talented athletes’ and staff who fought hard to reach the top of the league this season”.

Featured image courtesy of Nottingham Trent University on Flickr. Image license found here. No changes were to made to this image.

Universities In Games, From The Sims To Bully