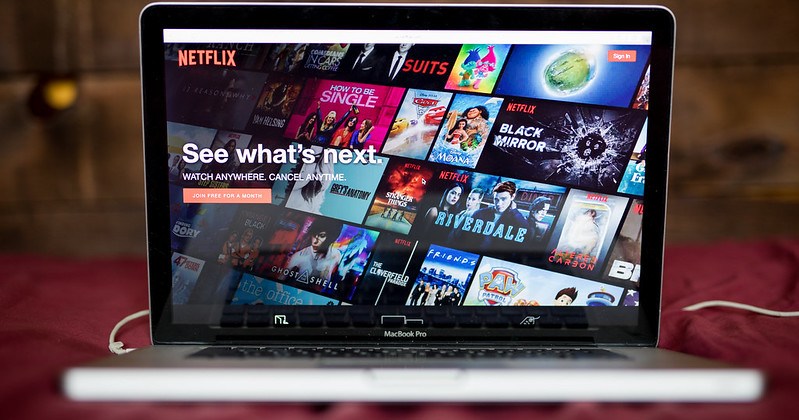 Netflix is home to some quality cartoons, but not all of them can stick the landing. Part 3 covers the unfortunate story of how not to handle representation, and the toxic fallout that can follow.

Dreamworks’ Voltron Legendary Defender (2016-2018) was a reboot of the classic 80s cartoon Voltron: Defender of the Universe and is basically what would happen if Power Rangers and Star Wars had a baby. A ragtag group of five humans pilot the legendary Voltron Lions, robotic superweapons that combine into the giant mech, Voltron, and lead an intergalactic rebellion against the tyrannical Galran Empire.

Unfortunately, VLD turned into a textbook example of how not to handle LGBTQ+ representation from both a creative and fan perspective

Right from the start, VLD built up (perhaps unfair) expectations for the LGBTQ+ community because many of its crew (including showrunners Joaquim Dos Santos and Lauren Montgomery) had big roles in The Legend of Korra, which had made waves with its Korrasami ending (see part 1).

Unfortunately, VLD turned into a textbook example of how not to handle LGBTQ+ representation from both a creative and fan perspective. After implying the show would include LGBTQ+ rep and amassing a huge queer fanbase, creators Lauren Montgomery and Joaquim Dos Santos announced at San-Diego Comic Con 2018 that Voltron’s leader, Shiro, was gay, and VLD’s seventh season would introduce his ex-fiancé, Adam. 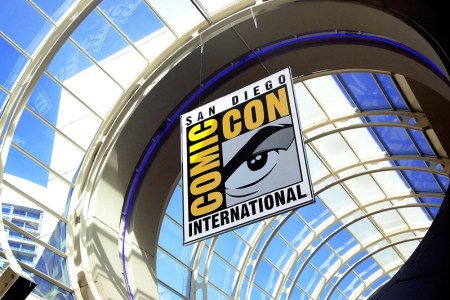 The initial response to this announcement was very positive because A) it wasn’t a last-second finale twist; we had a whole other season to go after this, and B) Shiro was a well-established, layered character; a Japanese amputee coping with PTSD whose sexuality wouldn’t define him. Making arguably the show’s main hero gay was huge.

Then season 7 premiered. And oh. Oh no.

Season 7 noticeably reduced Shiro’s role: No longer the team leader or even piloting one of the titular Voltron Lions, Shiro was relegated to boardroom meetings and standing in the background with nothing to do most of the time. The Adam ‘subplot’ became the most important part of his character.

As for the subplot itself, by all accounts forcing Adam into the show was a nightmare, as higher-ups pushed for Shiro and Adam to be ‘roommates’. In the end Adam featured in two scenes; a minute-long flashback in which he had a grand total of three lines, and a brief death scene. That’s it.

If you wanted to emphasise personal loss why would you kill a brand-new character the audience aren’t invested in, and one of only two gay characters in the cast?

Adam’s death plays into the longstanding ‘Bury your gays’ trope, which enforces the idea that LGBTQ+ characters are more expendable than their straight/cis peers. Initially this trope was a result of the ‘Depraved Homosexual’ trope – i.e. queer people were inherently bad and deserved to die.

Recently, however, this justification has transitioned into the ‘Too Good for This Sinful Earth’ trope, characterising queer people as victims who can’t have long, happy lives. This denial of happiness is often a result of their queerness (see AIDS-related dramas like Philadelphia and Rent, or more recently 13 Reasons Why season 4).

Many defended VLD because the show didn’t kill Adam ‘because’ he’s gay, and members of the cast justified his death because it raised the stakes and season 7 was “about war”. Which could make sense, but if you wanted to emphasise personal loss why would you kill a brand-new character the audience aren’t invested in, and one of only two gay characters in the cast?

Furthermore, many fans accused VLD of queerbaiting (i.e. hinting at legitimate LGBTQ+ representation to attract a queer audience without legitimately following through on that promise): Adam was used to advertise the season far more than his miniscule role should warrant, and Netflix (temporarily) put the show in its LGBTQ+ section.

Art drawn by Montgomery telling LGBTQ+ fans they “deserved respect” was derided, and Dos Santos issued an official apology for playing into harmful tropes. He said executives were unwilling to make Shiro’s sexuality explicit to protect toy sales. This isn’t the first time the studio interfered with Shiro’s character, either – after his disappearance in the season 2 finale, Dreamworks forced the writers to bring Shiro back earlier than they wanted (only 4 episodes later) because he was their most marketable character – something lampshaded in 4×4 ‘The Voltron Show’.

This ties into Dos Santos’ wider reasons for it being more difficult to get representation into VLD; unlike Steven Universe (see part 2) or the then in-production She-Ra and the Princesses of Power, VLD was ostensibly an “action adventure/product-driven/traditionally boys toys’ show” despite its LGBTQ+ fanbase. Dreamworks saw including queer themes in this genre as riskier and didn’t want to alienate their core demographic.

In the aftermath of season 7 contradicting stories have emerged about who’s to blame for the butchering of Adam’s character – accusations pinging from Dreamworks to the licensing company to the showrunners themselves – and the answer is still unclear.

What is clear, however, is that the fanbase Hated It. VLD’s fandom was infamously one of the most toxic on the internet (see that time people sent Shiro’s voice actor Josh Keaton death-threats over his opinions on shipping, accusing him of validating incest and paedophilia). Most (in)famously, one hardcore Klance shipper (the romantic pairing of main characters Keith and Lance) tried to blackmail Studio Mir into making their ship canon, by holding to ransom leaked production art that could’ve gotten the studio sued by Dreamworks.

In the end, VLD’s representation managed to be much worse than The Legend of Korra’s threadbare attempt four years prior

Though their extreme actions aren’t excusable, the fervour of some shippers speaks to how big an impact TV shows and their characters can have on us, especially when representing minorities that have every right to be defensive. Considering the scraps LGBTQ+ fans have historically had to sustain themselves on (remember, Korrasami had one blush), it’s no wonder fans put their tinfoil hats on every chance they get.

After the (mostly, barring death-threats) deserved backlash against Adam’s treatment, the VLD writers scrambled to cover their butts in season 8. Their solution to the criticism? End the show with Shiro marrying an unnamed background character.

Animation Supervisor Kihyun Ryu was working last-minute on this wedding scene on September 13 2018, just three months before season 8 premiered. Shiro married Curtis, a character so disposable that (otherwise completely accurate) behind-the-scenes leaks showed that his design was swapped out for another background character at the last minute.

Curtis was such a non-entity that he went unnamed in the show (we only know it now because of subtitles). Fans put their tinfoil hats on and found compelling evidence Curtis was retroactively inserted into scenes and given more lines so the writers could say “See? He’s not a total stranger!”, a theory supported by the leaks. Audio description of the wedding even misidentified Curtis as Shiro’s dead ex, Adam.

You can’t blame fans for seeing this as a disingenuous attempt to claw back some brownie points by making the last shot of the series a gay kiss. In the end, VLD’s representation managed to be much worse than The Legend of Korra’s threadbare attempt four years prior. At least LoK let us watch Korrasami develop in real time, and had the decency not kill one of its queer characters.

VLD is proof that sometimes bad representation can be more harmful than no representation at all, and serves as a powerful warning about the powers of corporate interference and toxic fandom.

Check out Part 4 where I look at how Netflix moved forward after the Voltron Legendary Defender’s mistakes, with She-Ra and the Princess of Power!

Feature image courtesy of Stock Catalog via Flickr.com. Image license found here. No changes made to these images.

In-article image courtesy of Gage Skidmore via Flickr.com. Image use license here. No changes made to this image.