Over the weekend, police in Nottingham broke up a hot-tub party at a student-occupied house in Retford, Nottingham along with a string of other student parties in the Lenton area.

Members of the police force showed up at the Retford home in the early hours of Sunday and came across a group of seven students who were celebrating their recent negative Covid-19 test results. Due to their breaching of Coronavirus rules, the students were subsequently fined.

Mike Allan, detective superintendent of Nottinghamshire Police, has expressed concern and frustration at such discoveries. He said: “The vast majority of people, including students, have understood the very serious situation the city and county are currently in. However, sadly, there are still those people out there who think the rules simply don’t apply to them. These reckless few risk spreading the virus.”

Allan’s words come at a time in which Nottingham houses the highest Coronavirus infection rate in England.

This Monday just gone, the University of Nottingham revealed that 1,510 of its students had tested positive for the virus, alongside 20 members of staff. 677 of these students reside in private accommodation and 523 reside in University halls. The University is running its own asymptomatic testing service that has been identifying infections that would have otherwise gone unidentified.

Both the University of Nottingham and Nottingham Trent University have outlined plans to take disciplinary action against students who do not follow Coronavirus rules. It is so far uncertain if the students at the Lenton-based hot-tub party will encounter any further punishment for their actions. 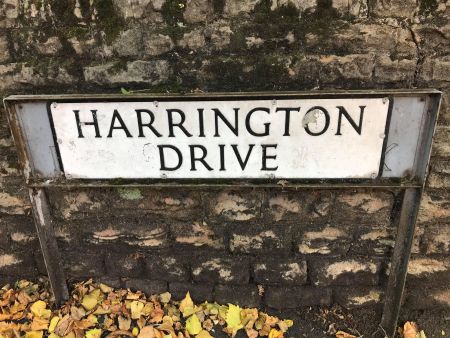 guests at both events “immediately dispersed” and no fines were issued

During the weekend of the event in question, Nottinghamshire Police handed out a total of 10 fixed penalty notices. They encountered a 20-person birthday party in West Bridgford and a student get-together in Radford. However, officers have noted that, upon the police arrival, guests at both events “immediately dispersed” and no fines were issued.

The leader of Nottinghamshire City Council, David Mellen, has thanked the “vast majority” of people who have been following the rules. Mellen has also commended the police and community protection officers “for their efforts” during these trying and uncertain times.

Featured image and in-article courtesy of Aidan Hall. No changes were made to these images.

‘Silence Is No Longer Golden.’ #ShareTheMicUK, Black History Month And The Importance Of Education In Cultivating Global Change