Why Does Violence In Video Games Calm Us Down?

On 24th August 2021, Twitter user @cherryybabyx tweeted that “Running people over in GTA was therapeutic.” Many people seemed to agree, with the tweet going viral and earning 41.4k likes and 11k retweets within two days. But why is this the case? Why can violence in video games sometimes help to destress us and calm us down? Gemma delves into the science and sociology behind this.

Running people over in GTA was therapeutic?????

There has always been a common worry that violent video games such as Call Of Duty and GTA breed similar violence within society. Many people believe that carrying out these violent acts on a computer screen will encourage video game users to replicate these actions in reality.

Let’s look at the science behind this. Much of the research found that there isn’t a clear link between violence within video games and real-world aggression. Instead, most gamers report that playing video games relieves stress, even when the games revolve around violence. 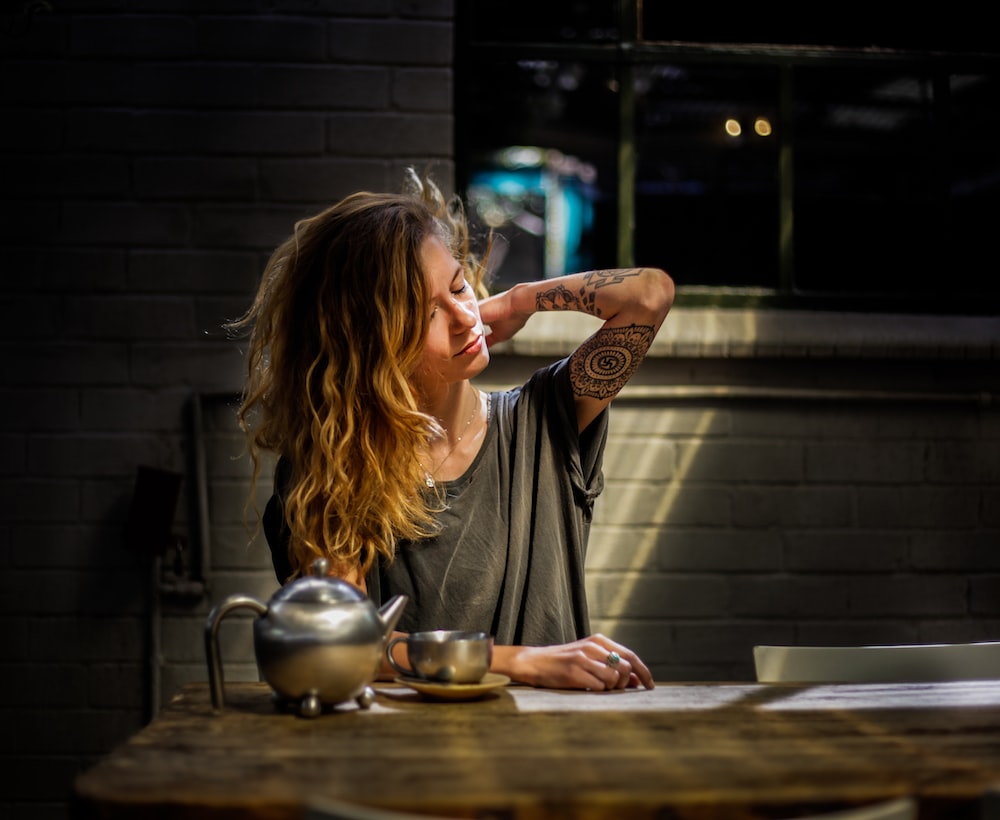 Video games may help people develop stress-management skills, which can apply to real-life situations. A study from the Behavioural Science Institute found that several gamers who became upset whilst playing Starcraft 2 went on to find useful coping strategies to handle their negative emotions.

In a sense, playing the game taught them how to deal with stress, and how to calm down.

Psychological studies have also shown that action-based video games, including violent ones, can help sharpen our cognitive abilities, such as our reaction times. This allows gamers to think quickly, meaning that they are likely to be more skilled in problem-solving, which can help reduce stress.

So, it seems that gaming can teach people stress-management techniques which they can use in real-life situations. But can playing the game itself help them feel calmer at the moment? Research seems to suggest that this varies from person to person, depending entirely on their personality. 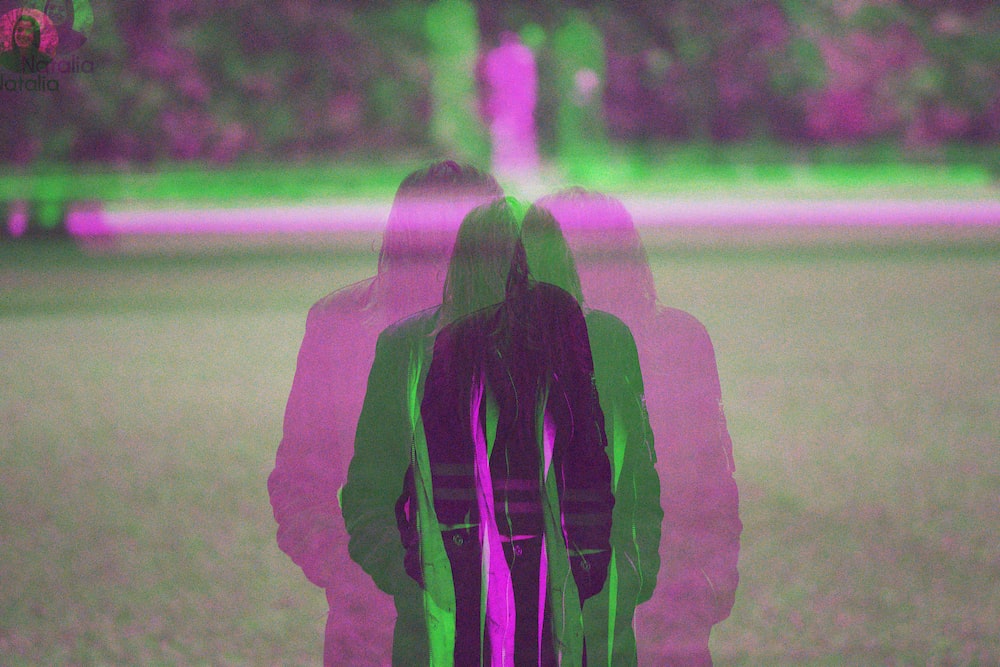 Some people might find that high-adrenaline, fast-paced games, which feature elements of violence, cause stress. However, other people prefer to play these games because they help keep their brains active and engaged. Their brains are so engaged that other thoughts can’t arise.

This way, they forget about the stresses of their real lives and feel relaxed whilst playing the game.

Porter and Goolkasian found that players of violent video games experienced cardiovascular stress whilst players of puzzle games did not. Additionally, they discovered that participants played video games for stress relief purposes.

Furthermore, a study published in the Journal of Adolescent Health, which sampled many American children, found that video games can help children manage their negative feelings, such as anger and stress. They were likely to relieve their anger whilst playing these games, ultimately calming them down.

However, what if it seems that video games are helping people to calm down, but in reality, they are just a method that people use to suppress their emotions? Maybe, they deal with their stress by becoming engaged in a video game, but this would mean that their negative emotions stay suppressed. This can lead to alexithymia (a condition where you can’t determine your emotional state) which, perhaps coincidentally, many gamers suffer from. 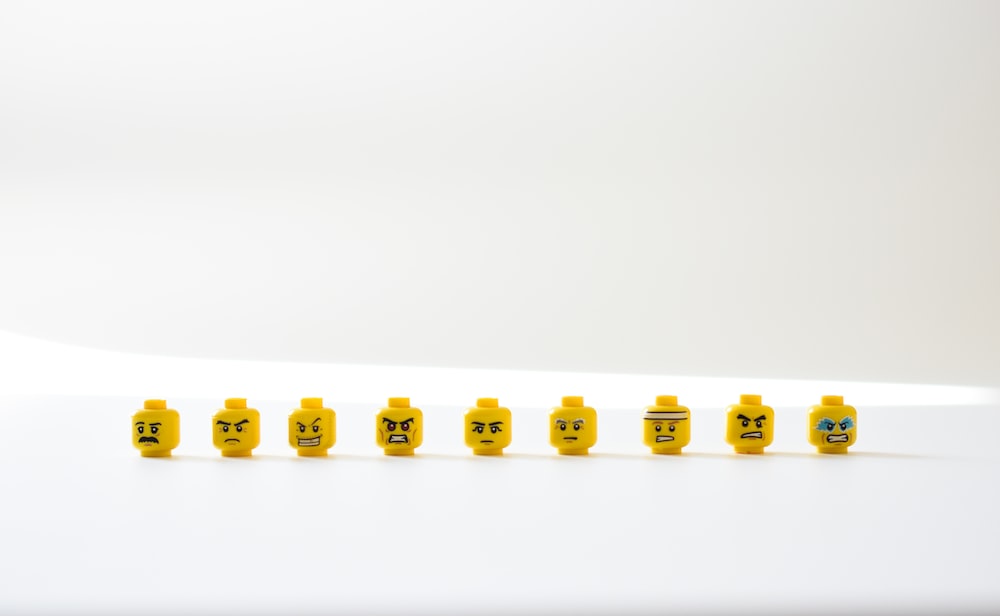 It is undeniable that video games are a key strategy people use to cope with stress. However, whether the strategy is a healthy coping mechanism seems uncertain. Gaming can be used healthily, as a way to relax after a long day of work but it can also be used to escape from reality and ignore negative emotions.

Whether video games are a healthy coping mechanism appears to depend on the person. Ultimately, as long as you enjoy the time that you spend playing video games, then you are probably doing things right.

Linking back to the original tweet mentioned, @cherryybabyx is right: running people over in GTA can absolutely be therapeutic, and there is evidence to prove so.

Featured image courtesy of Nadine Shaabana via Unsplash. Image license found here. No changes were made to this image.

In-article image 1 courtesy of @cherryybabyx via twitter.com . No changes were made to these images.

In-article image 2 courtesy of Keenan Constance via Unsplash. Image license found here. No changes were made to this image.

In-article images 3 courtesy of Matúš Kova?ovský via Unsplash. Image license found here. No changes were made to this image.

In-article image 4 courtesy of Nik via Unsplash. Image license found here. No changes were made to this image.